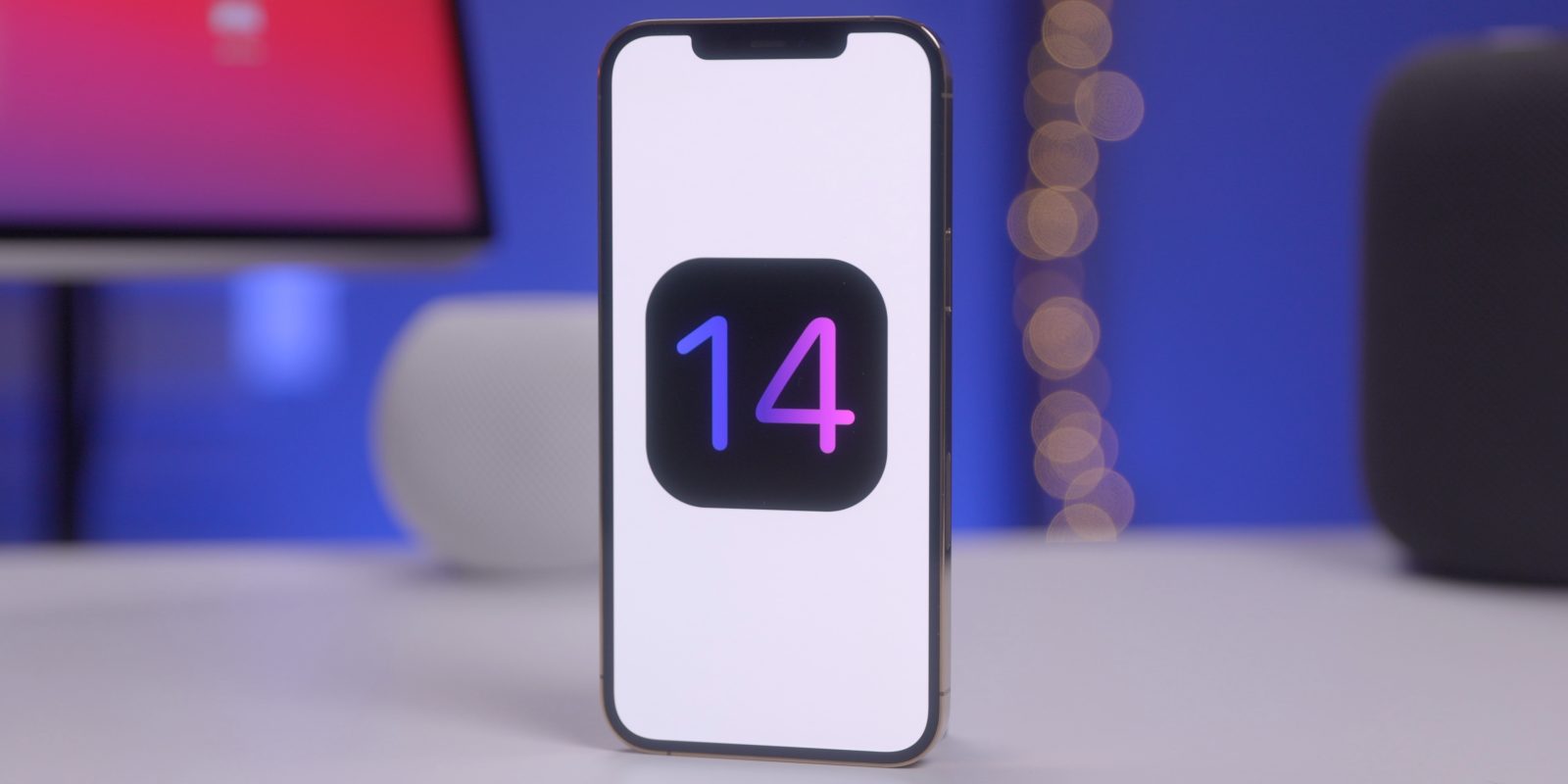 Apple has released iOS 14.4 and iPadOS 14.4 to the general public today after previously beta testing with developers and public beta users. The update brings changes to the Camera app, bug fixes for keyboard input lag, and much more. It also includes support for the new Apple Watch Unity watch faces.

Apple says that iOS 14.4 includes support for recognizing smaller QR codes in the Camera app, as well as the option to classify Bluetooth device types in Settings. Notably, the update also adds new notifications for when your iPhone can’t verify if you’re using a “genuine Apple camera.”

iOS 14.4 also includes a handful of bug fixes related to HDR photography, the Messages app, and more. There is a fix for keyboard lag, which is an issue that has been plaguing many iPhone users since iOS 14 was first released.

iOS 14.4 includes the following improvements for your iPhone:

iOS 14.4 is available to users via an over-the-air update in the Settings app later today. Simply open the Settings app, choose General, then choose Software Update. As usual, if the update does not immediately appear for download, keep checking as it sometimes takes a while to roll out to all users.

Today’s update features the build number as the Release Candidate version, 18D52, so if you were running the RC on your device, you will not see an update today.

iPadOS 14.4 includes the following improvements for your iPad: