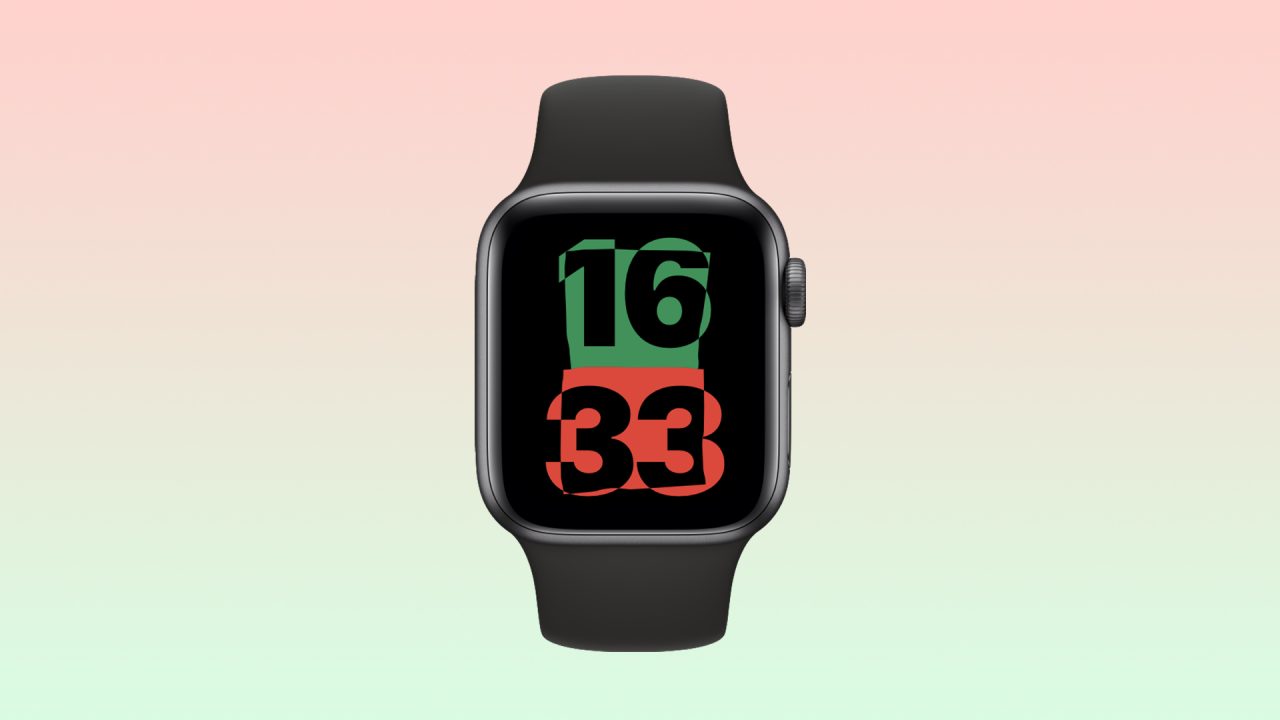 Apple announced watchOS 7.3 would be released later today, January 26, in its press release about its Black History Month initiatives and new Black Unity Apple Watch Series 6 and Sport Band. It comes after the RC build was released late last week. Check the Watch app on your iPhone > General > Software Update to see when the release is ready for you (usually about 10 am PT/ 1pm ET).

The newest software update for Apple Watch includes a new Unity watch face collection that’s inspired by the colors of the Pan-African flag. Apple says it has shapes that “change throughout the day as you move creating a face that’s unique to you.” You can get a better look at the Unity watch faces here.

Along with the new Unity watch face collection, Apple is launching a special Apple Watch Series 6 and Black Unity Sport Band. They will be available from February 1.

The ECG feature for Apple Watch Series 4 and later is expanding to four new countries with watchOS 7.3. Those are Japan, Mayotte, Philippines, and Thailand. Those countries also get the irregular heart rhythm notifications.

As for the new Time to Walk feature for Apple Fitness+ subscribers, that was made available with a server-side update even for users on watchOS 7.2 but 7.3 is likely optimized for it.