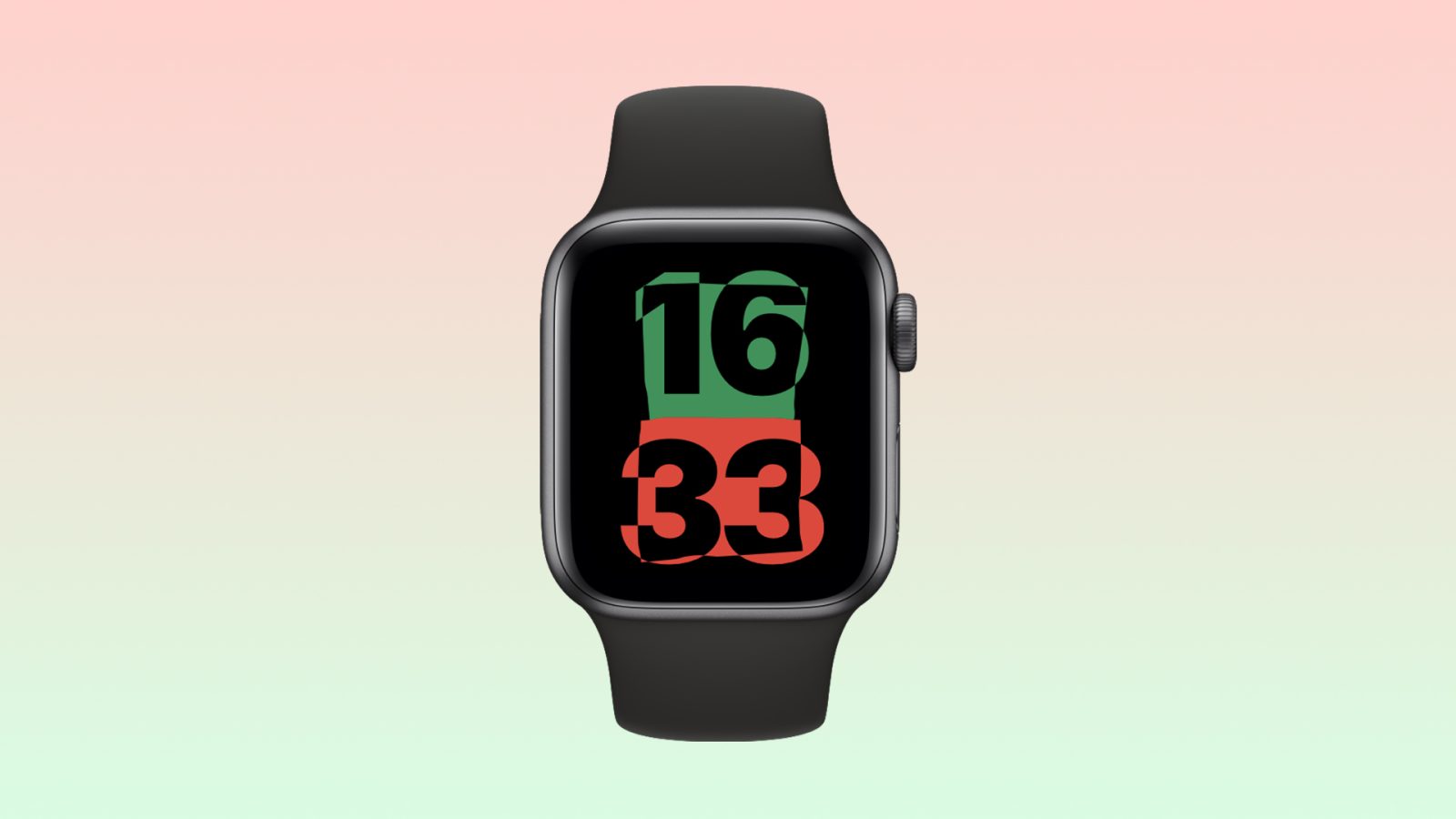 Apple today launched watchOS 7.3 RC to developers, which enables ECG and irregular heart rhythm notifications in more countries, guided audio walking workouts for Apple Fitness+ subscribers, and also a new watch face called “Unity.” As watchOS 7.3 is not yet available to the public, read on for a first look at this new watch face created by Apple.

watchOS 7.3 adds a new watch face inspired by the colors of the Pan-African flag. Apple says the new “Unity” watch face has shapes that “change throughout the day as you move, creating a face that’s unique to you.”

You can customize the watch face with three different color schemes: black/grey, red/black/green, and red/black/yellow. These are the colors of the Pan-African flag, and each one has its own meaning, as Apple describes:

Red represents the blood that unites the people of the African diaspora and was shed for their liberation. Black is for the people whose lives are affirmed by the flag. And green is a symbol of the vibrant, natural wealth of Africa, the Motherland.

Apple didn’t detail how exactly the movement makes the watch face change, but I could notice in my Apple Watch that in fact shapes and colors change subtly when I’m moving — and this all happens in real-time. When I walk or move my arms, I can see the watch face slowly changing.

We still don’t know when Apple will make watchOS 7.3 available to the public, but the update will probably be officially released next week.