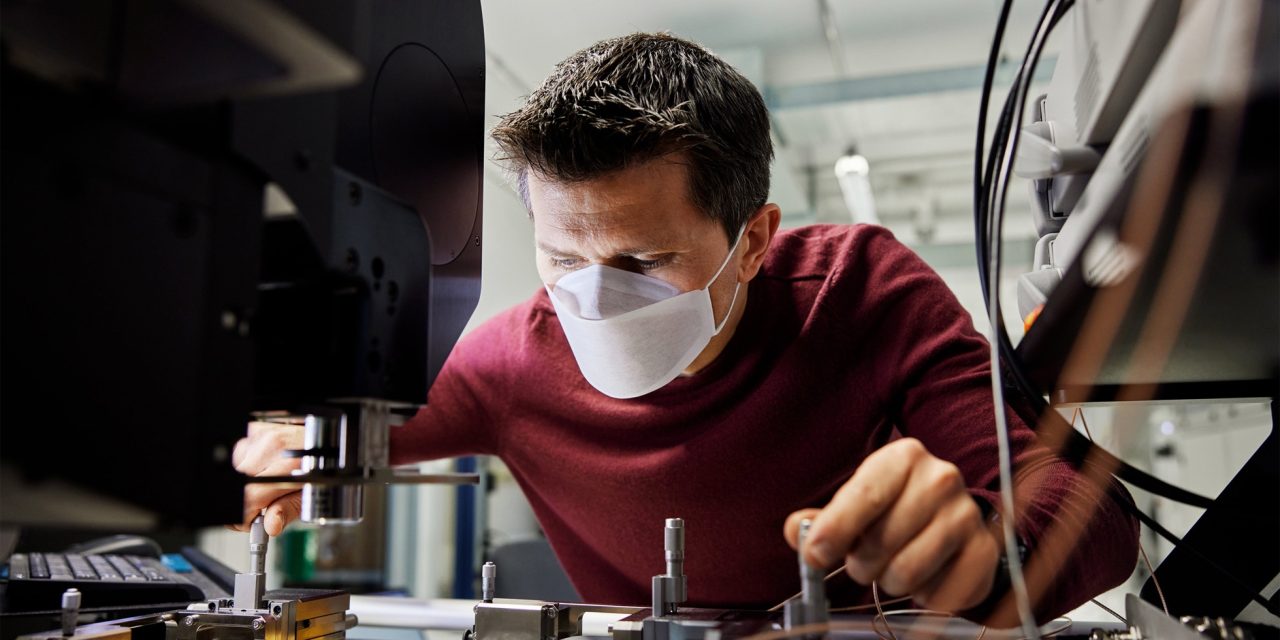 Apple today announced a major new investment project, revealing its plans to establish a European Center for Chip Design in Munich, Germany. The financial commitment will exceed 1 billion euros over the next three years.

The facility will hire hundreds of employees and focus on advancing mobile and wireless technologies, including 5G. The research and development will ultimately inform future Apple silicon chip designs.

Currently, Apple relies on Qualcomm to supply separate cellular modem chips for the iPhone, which works in tandem with the Apple A14 SoC. It is no secret that Apple plans to replace Qualcomm modems with an Apple-designed modem in the next future years.

In addition to lowering Apple’s costs, the company hopes it will be able to integrate the modem directly into the system-on-a-chip, alongside the CPU and GPU on the same die. This should result in major power efficiency improvements.

Even before today’s announcement, Apple had a strong semiconductor presence in Germany with hundreds of engineers working on power management and application processor SoCs. The new Munich facility will reinforce Apple’s existing engineering presence in Germany with a focus on mobile wireless semiconductors (5G, 6G etcetera). The location will span about 30 square kilometers, and Apple plans to move in by the end of 2022. Like all of Apple’s global operations, it will be powered by 100% renewable energy.

In total, Apple now employees over 4000 people in Germany across retail, engineering, sales and administrative fields.