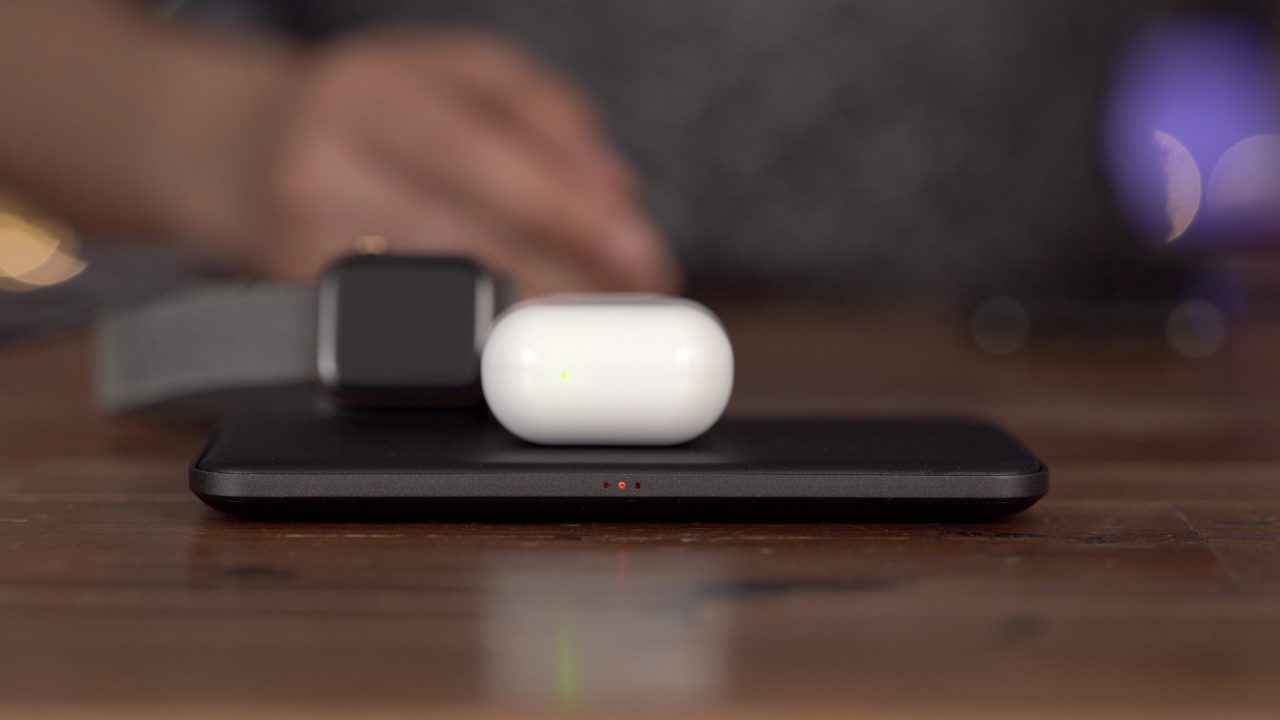 Apple continues to dominate the wearables industry. According to the latest data from IDC, Apple’s wearables shipments accounted for 36% of the total industry shipments during the fourth quarter of 2020. This includes Apple Watch as well as the AirPods family of products.

As for the “hearables” category, which includes AirPods, AirPods Pro, and AirPods Max, IDC says that shipments were up 22% year-over-year. The full report explains:

Apple led the market once again with 36.2% share of 4Q20 shipments. Its Watch shipments rose 45.6% thanks to the appeal of three models with different price points (Series 6, Watch SE, Series 3). Hearables shipments also surged during the quarter although year-over-year growth slowed to 22%, down from 28% and 29% in the previous two quarters. The slowing growth reflect the huge amount of adoption that the market has seen in recent quarters.

In total, IDC analysts estimate that Apple shipped 55.6 million wearable products in Q4 2020, up from 43.7 million in Q4 2019. This represents total growth of 27% and gives Apple 36.2% of the total wearables market. Apple’s biggest competition in this space is Xiaomi and Samsung, which shipped 13.5 million and 13.0 million units, respectively, during the quarter.

Today’s IDC report also follows data from reliable Apple analyst Ming-Chi Kuo, who wrote in a recent investor note that Apple shipped around 90 million AirPods in 2020 and expects that to fall to about 78 million for 2021. AirPods Max are likely to have limited impact on shipments, Kuo wrote, accounting for just 1 million units across all of 2021.

You can find the full report over at IDC for more details on the wearables industry as a whole.