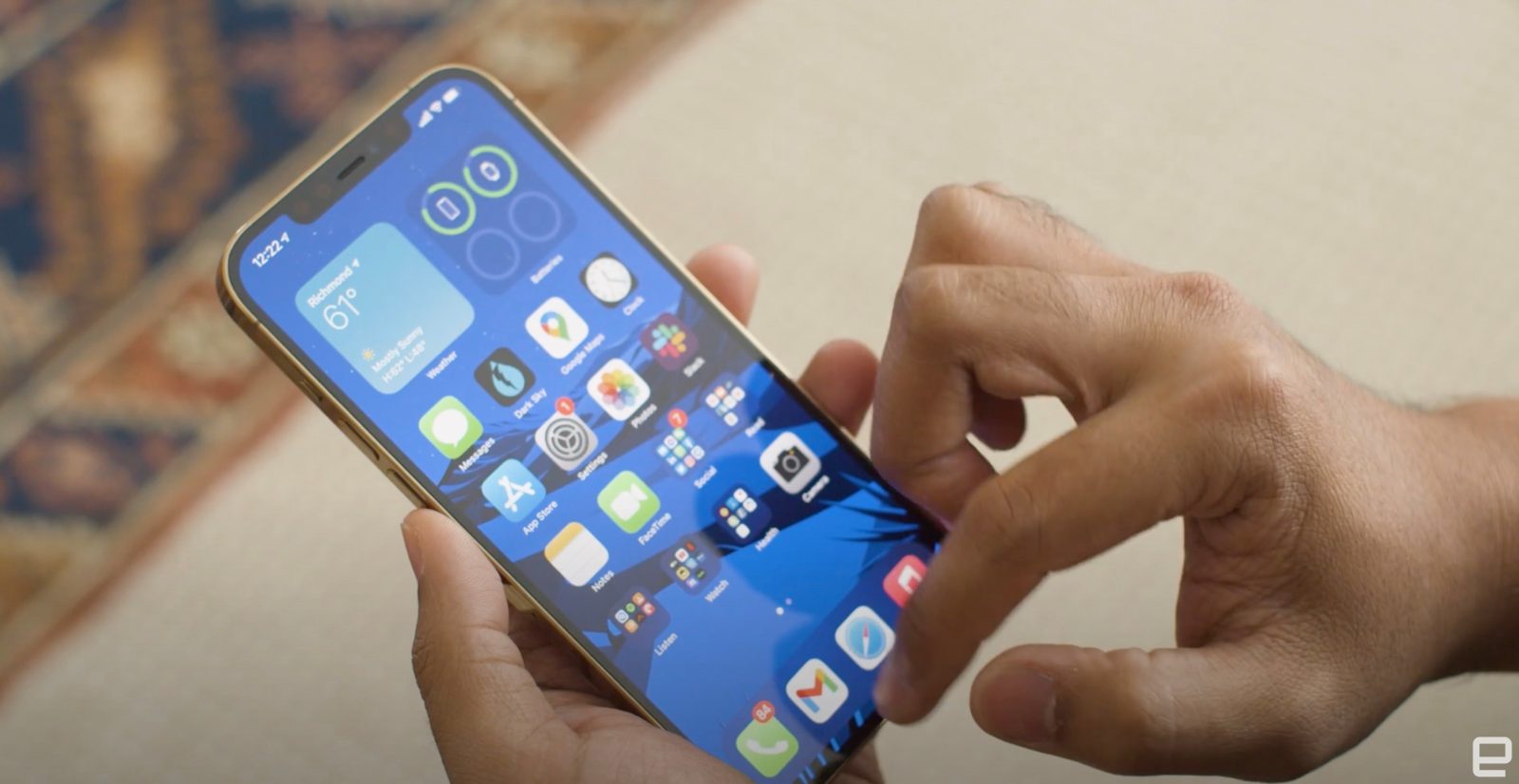 Starting next month, Apple will allow the Russian government to pre-install apps on iPhones, iPads, and possibly other devices like Macs in future.

In accordance with a new Russian law, Apple users will see a dialog box upon initial setup of new devices that features web browsers, antivirus, messenger, email clients, and more to be installed by default. The list of apps is provided by the government.

All apps in the list are pre-selected to be installed as part of setup; however, users are able to deselect apps individually if they don’t want them.

These pre-installed apps will also be deletable after setup is complete, just like any other third-party app that is downloaded from the App Store. The existence of these screens in iOS were found by 9to5Mac back in November.

Nevertheless, this is obviously a big thing for Apple to allow. The company has fought hard to prevent carriers or retailers from having any influence over the iPhone experience, at all. This stands in contrast to the Android market, where it is the norm for phones to come pre-installed with carrier “crapware.”

The legislation goes into effect from April 1, 2021. Apple had previously threatened to leave the Russian market if the law came into effect, but it has clearly not followed through on the threat and is now complying with the law.