UK Uber drivers get minimum wage, holidays, and pensions – with a big catch 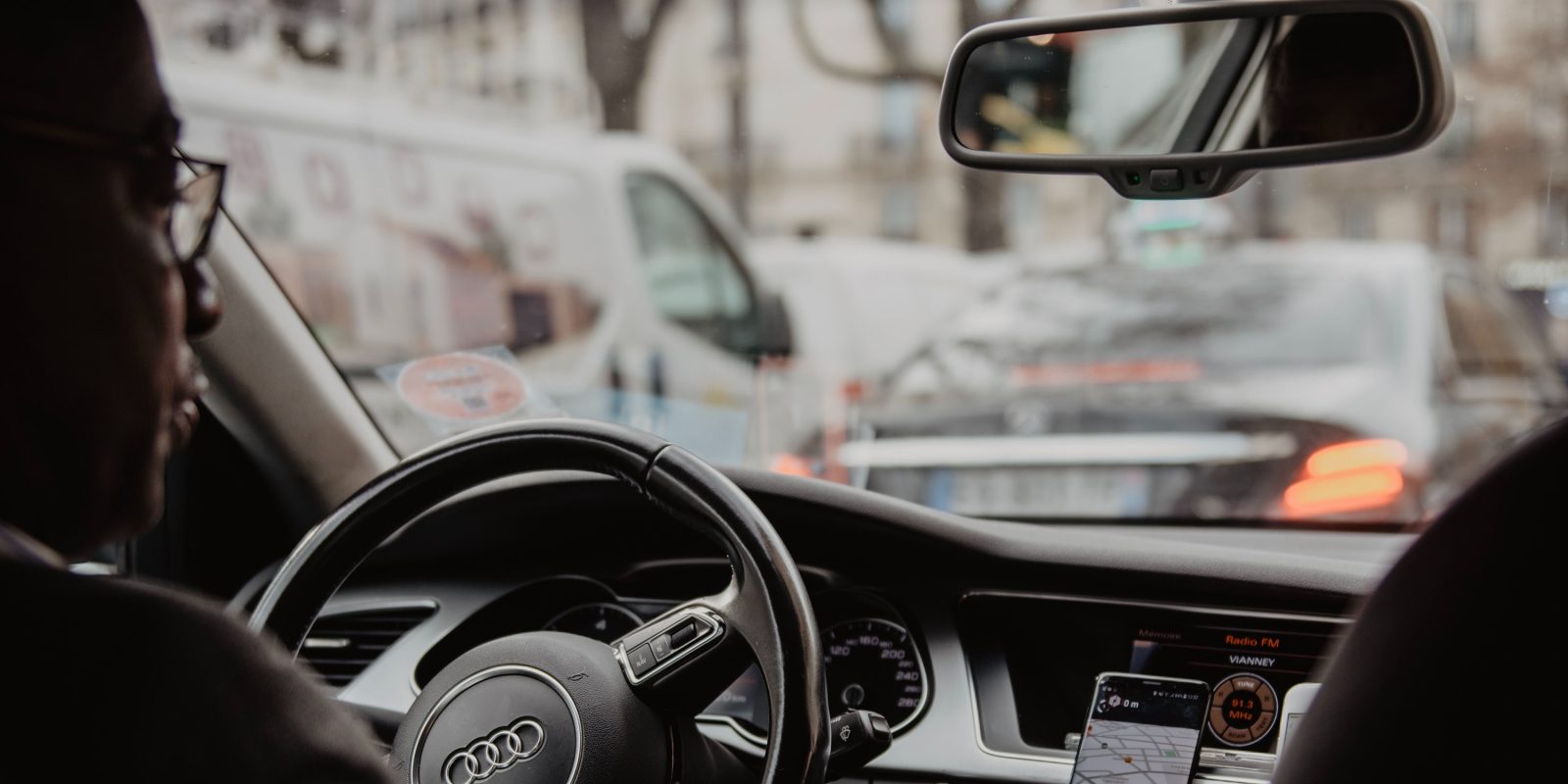 UK Uber drivers will be paid at least the National Living Wage of £8.72 ($12.12) alongside holiday pay and pension contributions. The company made the announcement a month after a court ruling decided that Uber drivers in the UK are employees, not self-employed contractors, as the ride-sharing company had claimed …

Uber has insisted its fares will not rise after saying that its 70,000 UK drivers will be guaranteed a minimum wage, holiday pay and pensions. The ride-hailing giant said drivers would earn at least the National Living Wage, or £8.72 an hour, in a move that could shake up the wider gig economy […]

Writing in the Evening Standard, Uber’s chief executive Dara Khosrowshahi said: “This is a significant improvement in the standard of work for UK drivers. But I know many observers won’t pat us on the back for taking this step, which comes after a five-year legal battle. They have a point, though I hope the path that we chose shows our willingness to change” […]

There is, however, a big catch to the minimum wage element: Drivers are only considered to be working from the moment they accept a fare to the moment the journey ends. They will still be paid nothing for time spent waiting for their next trip. Unions have said that this does not meet the terms of the court ruling.

Boss of the TUC union body, Frances O’Grady, said the announcement was “really important because it shows that no multi-national company however big is above the law”.

But she suggested Uber was trying to “cherry pick” from the Supreme Court’s ruling, which said Uber should consider its drivers as workers from the time they logged onto the app, until they logged off. Instead it will only commit to these entitlements from the time a trip is accepted to the drop-off […]

Union leaders also warned other gig economy firms they would have to change. “This is the end of the road for bogus self employment,” said Mick Rix, national officer of the GMB union, which has been fighting for employment rights through the courts.

“It’s a shame it took the GMB winning four court battles to make them see sense, but we got there in the end and ultimately that’s a big win for our members. Other gig economy companies should take note,” Mr Rix said.

It will now be interesting to see what happens with other gig workers, like food delivery people and those delivering packages for companies like Amazon, who are also treated as independent contractors instead of employees. Many lawyers believe that the ruling on UK Uber drivers will set a precedent for the gig economy as a whole.

Photo by Thibault Penin on Unsplash