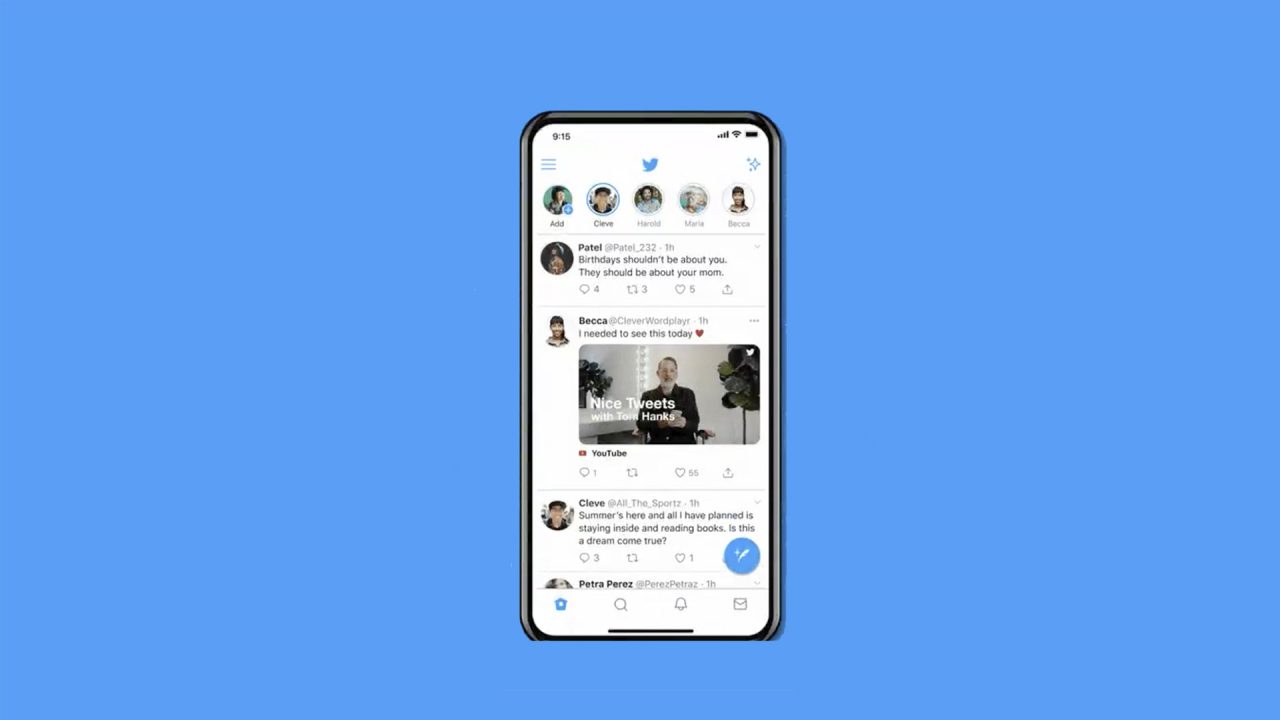 “Watch YouTube videos directly in your Home timeline, without leaving the conversation,” Twitter promises about this new feature.

With this new function, it will be possible to start watching YouTube videos without leaving Twitter, which would be way better than opening the YouTube link, clicking on the “Open YouTube” pop-up then finally being able to watch the video in the YouTube iOS app.

This new feature was promoted in the same thread as the company announced functions to come, such as high-quality photos and 4K support.

As for now, the social network is implementing lots of new features. Twitter Spaces, the Clubhouse competitor, is expected to launch in April, while the company has also announced the Super Follow function, which will let users pay for exclusive content by other accounts.

9to5Mac also recently reported that the company is working on a Tip Jar on Spaces to let users support content creators with donations.