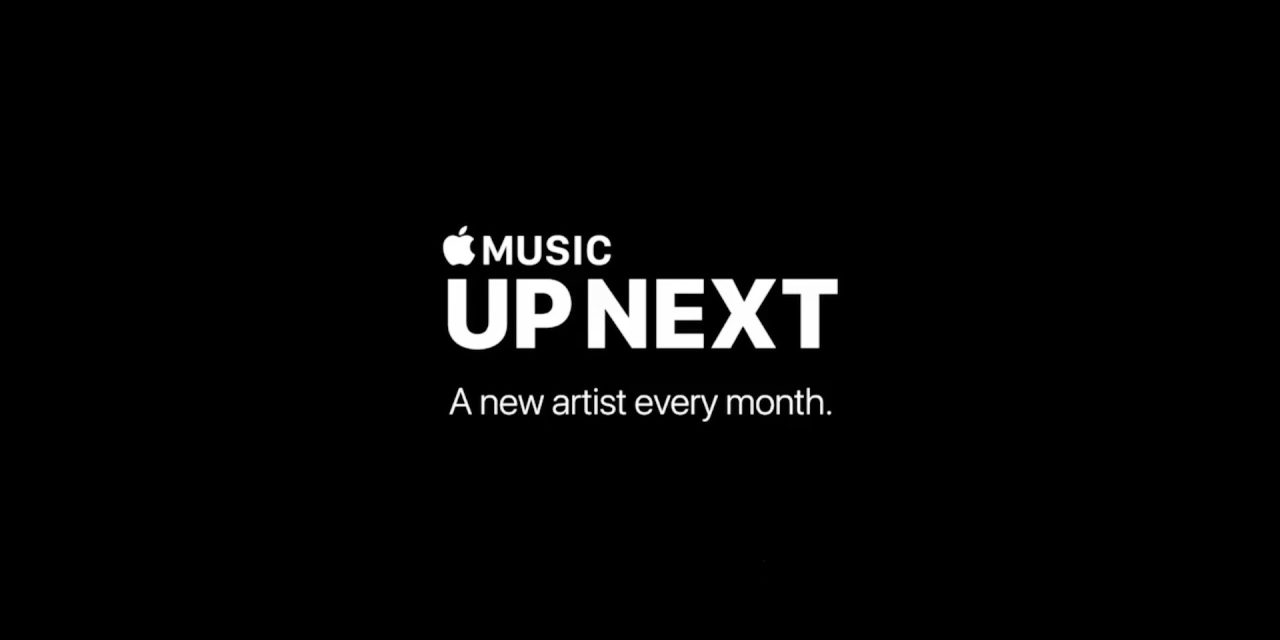 Apple Music has announced an expansion of its “Up Next” editorial initiative. As first reported by Billboard, Apple Music is bringing a new “international local focus” to the artist spotlight program. Apple has also announced the artists that will be featured next…

With this expansion, one artist each month will be the beneficiary of the company’s marketing muscle in several “local” regions, including, at launch, the US, Canada, Australia, the UK, South Africa, India, France, Germany, Mexico, Russia and Japan. The program will also be debuting in China next month.

These are the artists that are being featured in the first international expansion of Apple Music Up Next:

You can find more about Up Next in the Apple Music app right here.