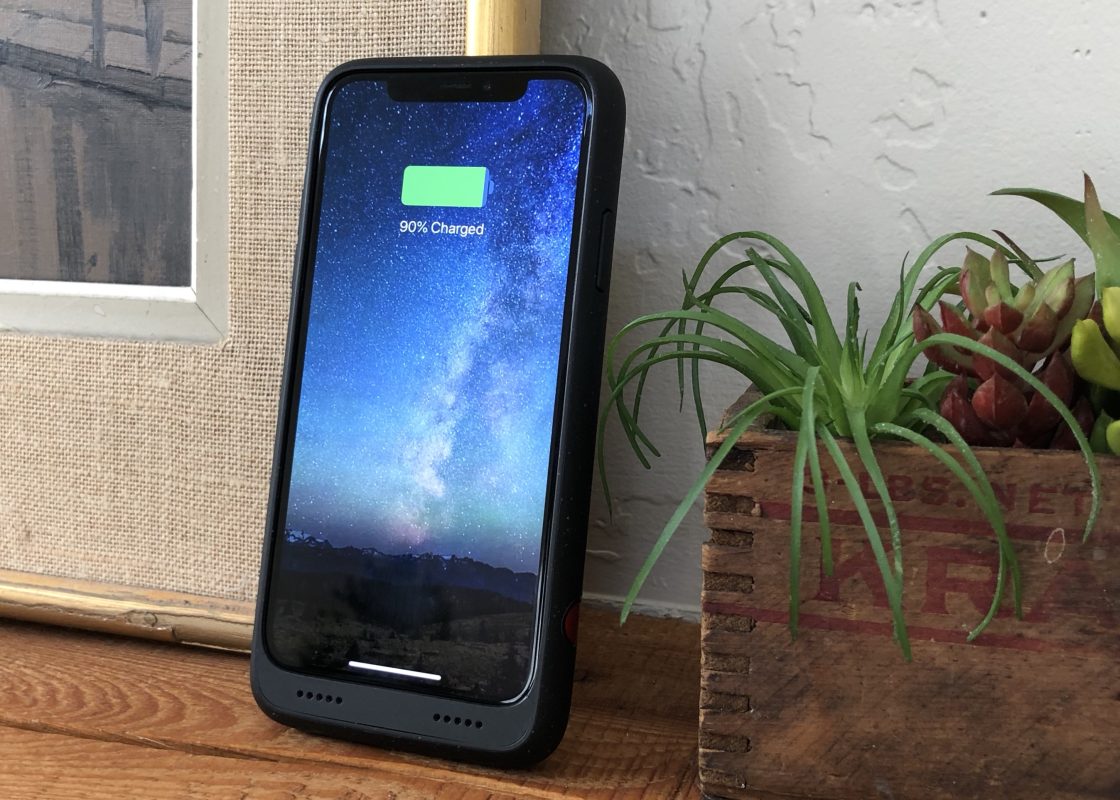 A new study looking into what smartphone features matter most to iPhone and Android users reveals that 5G is on the bottom of the list with longer battery life being the top request. Other findings include that about 1 out of 3 consumers plan to keep their smartphones for more than three years.

The new study published by BlinkAI this week got feedback from over 1,000 Americans about what features are most compelling when it comes to considering upgrading their iPhone or Android smartphone. 55% of respondents were iPhone owners and 45% were using Android.

While we’ve seen a lot of 5G hype from carriers, Apple with the launch of its first 5G iPhones, and other smartphone makers, the people that participated in this survey say it’s actually the least likely of five reasons to upgrade their device.

Longer battery life was the clear winner with 73% of people picking it as the most enticing reason to buy a new smartphone.

The second and third most voted for factors were more storage and faster processor at 49 and 43%, respectively. Higher quality photos and videos came in fourth with 5G being a compelling feature to upgrade for only 34% of those surveyed. Notably, iPhone owners cared the least about 5G.

The report also says that upgrade cycles have extended beyond three years for over one-third of respondents:

The smartphone replacement cycle has increased over the last few years as annual improvements on mobile devices have plateaued, with more than one-in-three (35%) American smartphone users planning to keep their device for more than three years.

Other questions on the survey included what AI use cases would be most interesting for consumers’ next smartphone and what camera improvements they’d like to see.

You can check out the full study from BlinkAI here.