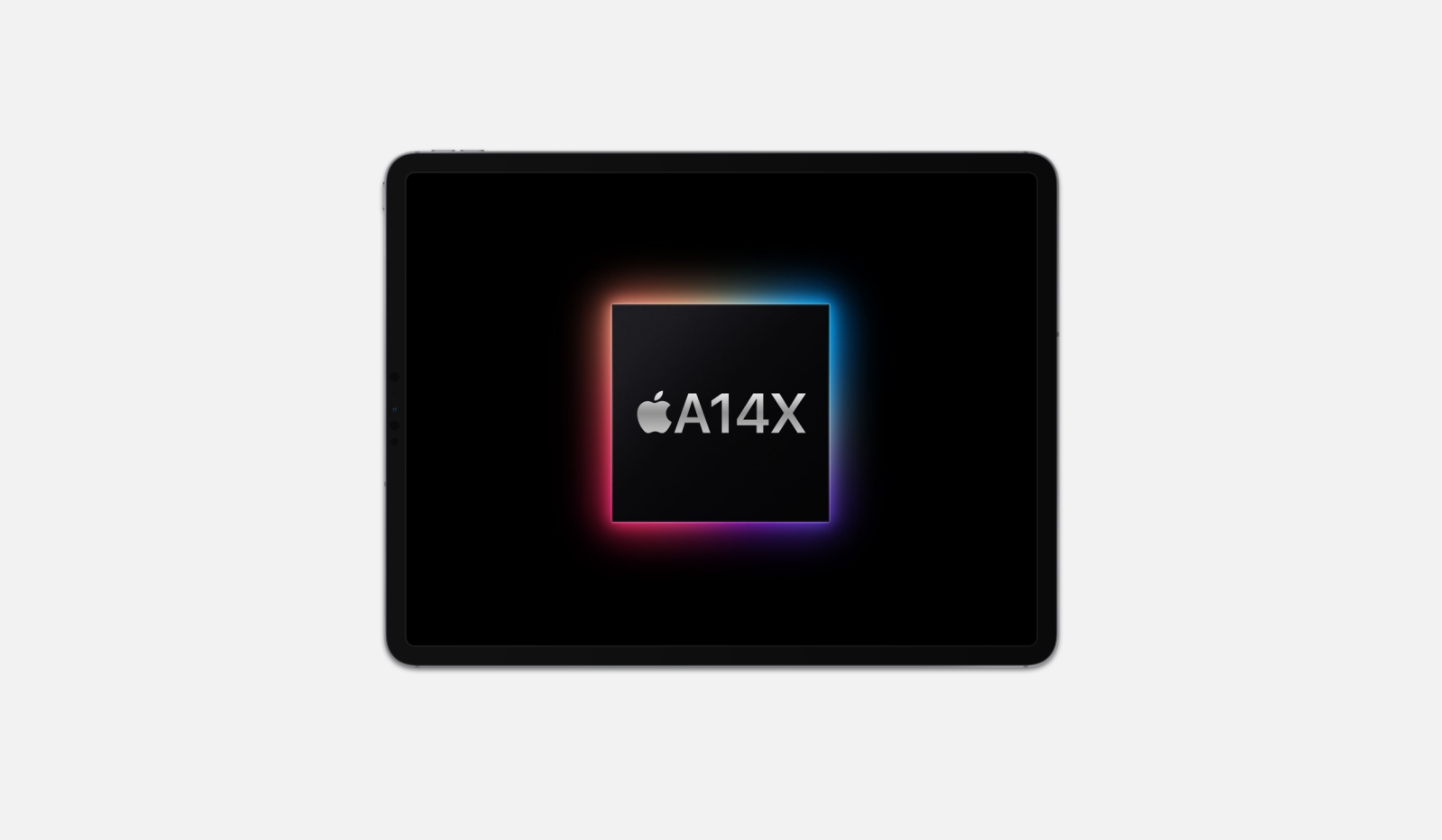 Following the rumors of a new iPad Pro coming next month, 9to5Mac has now found references about a new “A14X” chip in the iOS 14.5 code — which had its fifth beta version released today to developers and public beta users.

Every Apple chip is referred to internally by a codename, and iOS 14.5 includes references to a GPU from a chip called “13G,” which is not used by any currently available iOS devices. Based on the previous chip-naming schemes and information obtained by 9to5Mac, we can say that 13G is the A14X SoC, a variant of the A14 Bionic chip.

According to our research, we also found that the A14X is based on the T8103, which is the codename for the Apple M1 chip used in the first Apple Silicon Macs. This corroborates a recent Bloomberg report that claims the next-generation iPad Pro will have “an updated processor that is on par with the faster M1 chip.”

As rumors suggest that the only new iOS device to be introduced in the first half of 2021 will be the next-generation iPad Pro, it’s hard to imagine that the A14X chip we’ve discovered is destined for another device — at least for now. 9to5Mac has also learned that the codenames for the new iPads are J517, J518, J522, and J523.

The fact that these references were found in iOS 14.5 are also a hint that the next generation iPad Pro is coming soon, as Apple would wait until iOS 15 to add support for the new chip if it was planned to arrive later this year. We also note that Apple hasn’t released a new build of Xcode beta since March 2, 2021, which is something the company does when it’s preparing a new hardware that need to remain secret until the official announcement.

Based on recent rumors, new iPad Pro models will be announced by Apple “as early as April” with a Thunderbolt port, better cameras, and a Mini-LED display for the 12.9-inch model.