Everything we know about Apple’s rumored 2021 iPad Pro update 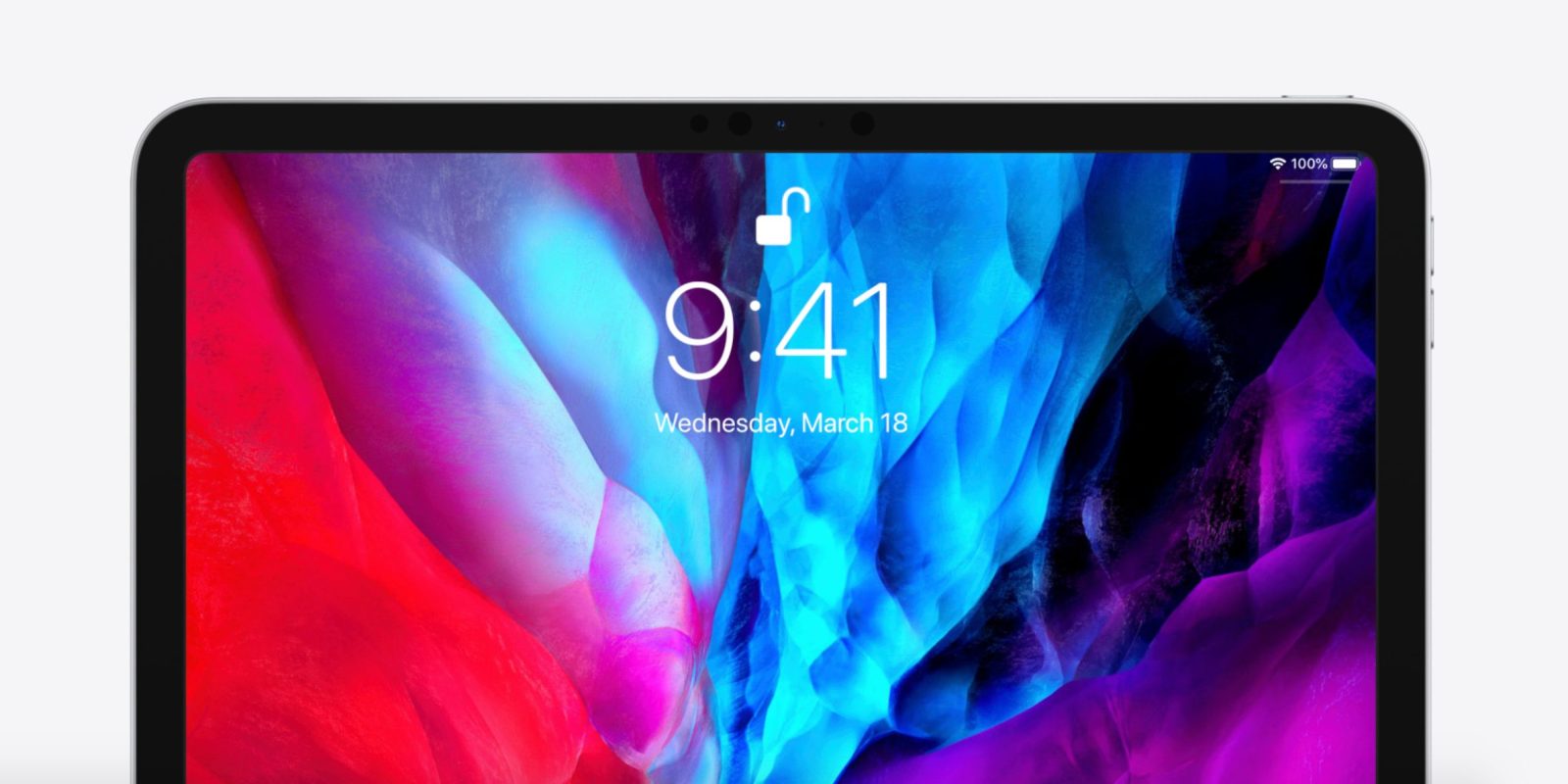 We’ve been hearing rumors about the 2021 iPad Pro update. The main change will probably be the mini-LED display technology that is going to appear on the 12.9-inch model. As rumors suggest, this iPad will be introduced as early as April. Here’s everything we know about the looming iPad Pro update…

The fourth generation of the iPad Pro launched in March 2020 with minor upgrades. Apple announced the device with a press release. The main changes were the LiDAR Scanner, introduced for the first time in an Apple product, and the A12Z chip, a variant from the A12 series. The most exciting news was the introduction of the Magic Keyboard with a trackpad, which also works on the third-generation iPad Pro (and now the fourth-generation iPad Air).

For the 2021 iPad Pro update, we can expect new features, although in January the supply chain outlet Macotakara said that this model won’t have a newer design. Rumors currently indicate that Apple could launch this new iPad Pro “as early as April.”

Reports still suggest that the new iPad Pro will launch in Q1 2021. According to DigiTimes, the mini-LED technology will be the main change of this year’s iPad line.

As for now, all the iPads have LCD screens, which require backlights. With the introduction of mini-LED, dramatically smaller LEDs are used, which provides much greater control of localized backlighting, allowing higher brightness and deeper blacks. The combination boosts the contrast ratio, as well as using less power.

The 12.9-inch iPad Pro will likely be the first Apple product with mini-LED technology. Basically, only the Apple Watch and iPhones use an OLED screen. Other devices, including the iPad and MacBook, use an LCD screen. The introduction of mini-LED display technology on the fifth-generation iPad Pro will open the possibility for more Apple products to adopt this feature, like the rumored 14-inch and 16-inch MacBook Pro.

It’s important to note that for now, only the 12.9-inch iPad Pro model will receive the mini-LED display technology. According to multiple reports and analysts, this new iPad will have a chip based on the A14, the same processor available on the fourth-generation iPad Air, and the iPhone 12 lineup.

It’s unclear if the chip is going to be called A14X or A14Z, but it will have better performance than the previous model.

A Bloomberg report now suggests that this new iPad will drop the USB-C port for a Thunderbolt one. Thunderbolt ports are available on the Mac and would enable iPad Pro users to connect to additional displays, and other accessories, as well as transfer files faster. In terms of design, the connector looks the same, but the technology is better.

This iPad could also receive an upgrade on its cameras, with Smart HDR 3 and Dolby Vision recording technology, introduced with the iPhone 12.

Early this month, a new Apple Pencil leak surfaced on the internet. With a glossy design, this could be a new accessory for the iPad Pro. While this Apple Pencil looks similar to the first-generation model, we can’t see a Lightning port, so it could mean that it’s for the newer iPads.

Remember that the second-generation Apple Pencil charges when attached to the iPad Pro model (third generation or newer) and iPad Air (fourth generation for now).

The Magic Keyboard will likely stay the same, and there are no rumors indicating a MagSafe accessory for the iPad lineup anytime soon.

It’s unclear if Apple is going to hold an event for the fifth-generation iPad Pro, but as reports suggest now, this model could launch in April. We still don’t know if Apple will give new colors to this iPad, new storage options, or 5G capability. The iPad Pro currently comes in Silver and Space Grey, 128GB up to 1TB storage, and with LTE connection.

What are you most excited to see in the 2021 iPad Pro update? Tell us in the comment section below.