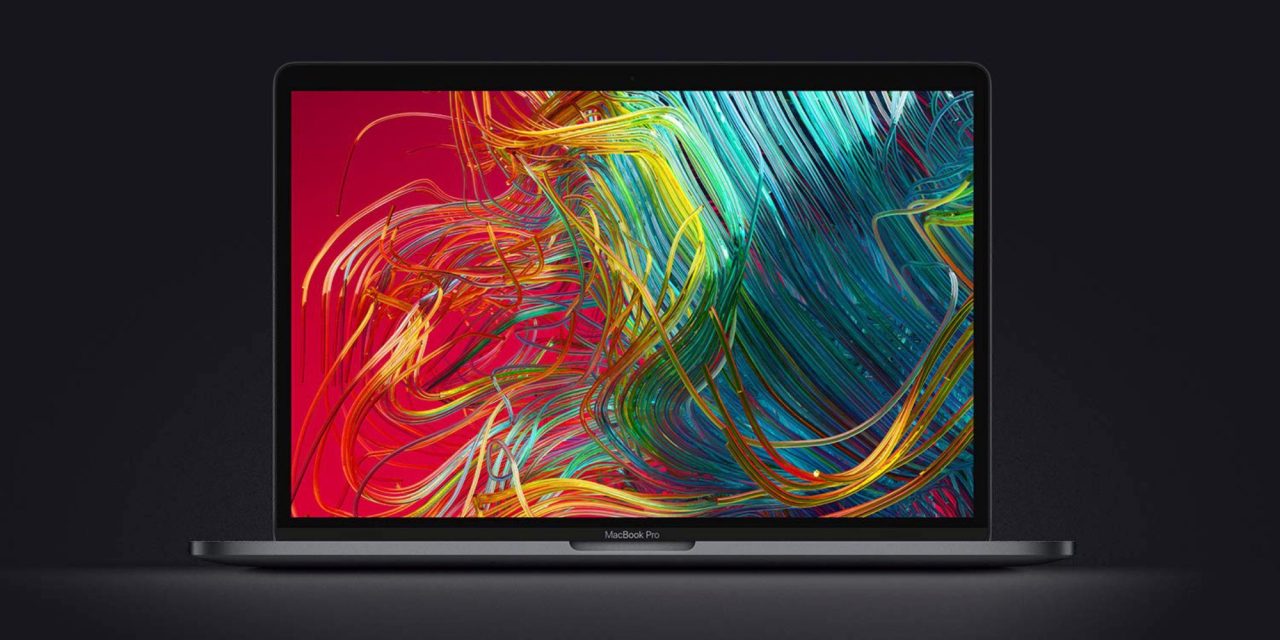 Apple impressed the industry with its M1 chip-based MacBook Air, 13-inch MacBook Pro, and Mac mini last fall. Now we await an even more exciting round of professional hardware with the rumored 14- and 16-inch MacBook Pro updates. Here’s everything we know so far.

When Apple redesigned the MacBook Pro in 2016, it went all in on USB-C/Thunderbolt 3 and literally replaced all the I/O with those ports. Various models included 1, 2, and 4 USB-C ports for charging, data transfer, and using dongles to adapt the new ports into more practical I/O like SD card readers, HDMI, and USB-A.

Five years later, Apple is expected to give pro users what they’ve been asking for since the 2016 MacBook Pro: more ports! The redesigned MacBook Pro is currently expected to retain USB-C ports for Thunderbolt 3, but revive MagSafe charging, HDMI, and a built-in SD card reader. If true, this would free up all Thunderbolt 3 ports for fast data transfer and eliminate the need for essential adapters on which MacBook Pro users currently rely.

The new machines are also expected to feature a full keyboard and no Touch Bar like the MacBook Air.

Ah, yes, the long-rumored 14-inch revision to the MacBook Pro lineup. Apple slightly modified the display and body of the 15.4-inch MacBook Pro to create a 16-inch version in the last revision. Rumors have since been swirling about a natural update to the 13.3-inch MacBook Pro that would slim down the bezels around the display and increase the screen real estate to 14 inches. Unlike the 16-inch MacBook Pro, this never happened in the Intel era, but it’s fully on the table for a new Apple Silicon chip version.

A 0.7-inch increase isn’t the only screen change rumored for the next MacBook Pro revision. Apple is rumored to plan display type changes for the new Mac notebooks for the first time in years. Both models currently use high-resolution LED-backlit LCD displays with IPS, or in-plane switching, technology. Supply chain reports indicate that the rumored 14-inch and 16-inch MacBook Pro displays will be the first Apple laptops to switch to a new mini-LED technology.

Mini-LED is exactly what it sounds like. Smaller LED components are used for backlighting. This means lighting up bright pixels and dimming dark areas can be much more precise. In turn, this enables higher contrast ratios, deeper blacks, and generally fewer halo effects.

Apple shied away from introducing any new designs in the MacBook Pro, Mac mini, and MacBook Air (aside from removing its fan) for the first round of Apple Silicon computers. Multiple sources expect that to change when the 14- and 16-inch MacBook Pro updates drop. Our best description based on rumors so far is something more akin to the current iPad Pro, iPad Air, and iPhone 12 design. Hard right angles are expected to remain, but bulbous lids and bottoms are expected to flatten out to create a uniform depth.

There’s much to anticipate in the next round of MacBook Pro updates. From a noticeable screen size increase on the smaller model, more ports for both models, a new display type for increased contrast ratio, and a refreshed design for the first time since 2016, these should be crowd pleasers — unless your heart is set on Face ID and built-in cellular. Both of those features don’t appear to be in the cards for 2021.

Still, that’s before mentioning the switch from Intel to Apple Silicon for the first time on the 16-inch MacBook Pro. Based on the performance and battery life of the current M1 chip computers, any further advancement in performance from a successor chip is sure to impress. As for timing, rumors point to the second half of this year for announcements and product availability.