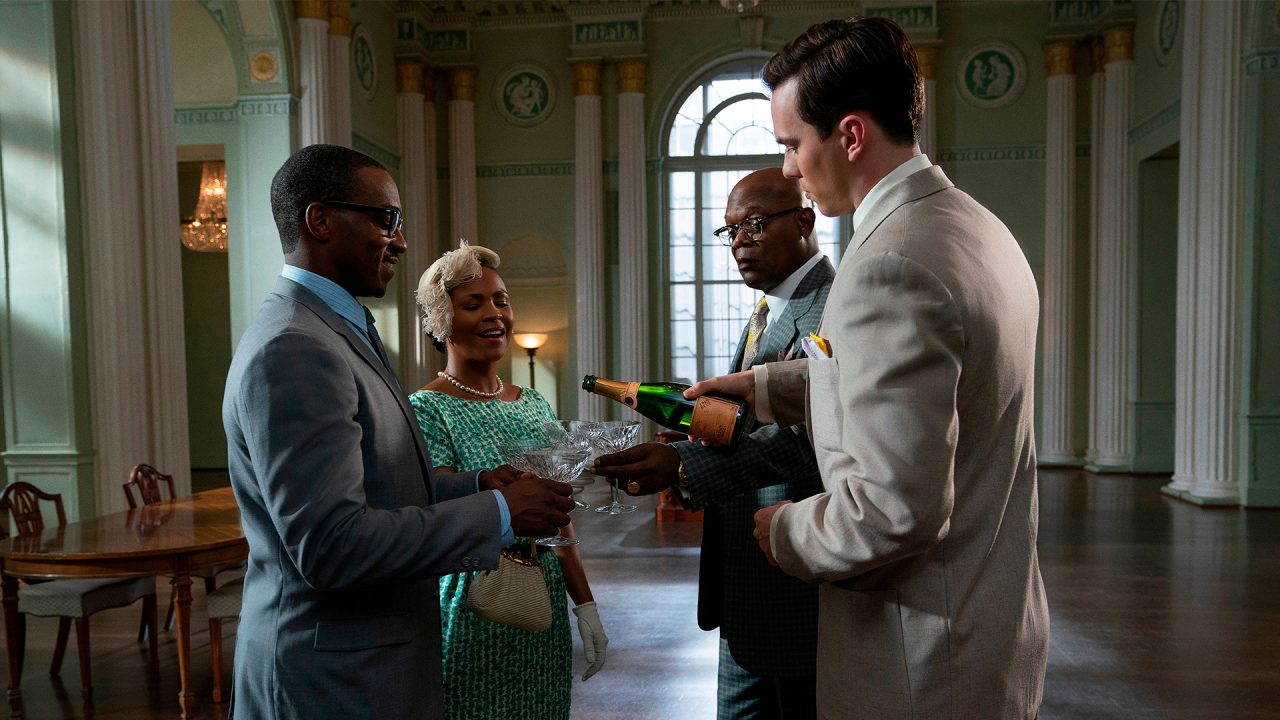 The start of 2021 has been great for Apple TV+ originals. Following the Academy Award nominations for “Wolfwalkers” and “Greyhound”, the film “The Banker” has now earned an NAACP Image Award for Outstanding Independent Motion Picture.

Apple celebrated the victory in a tweet, as you can see below.

The NAACP Image Awards is recognized as the nation’s preeminent multicultural awards show from an African American Perspective. They celebrate the achievements and performances of people of color in the arts and those who promote social justice through their creative work.

Inspired by true events, “The Banker” centers on revolutionary businessmen Bernard Garrett (Anthony Mackie) and Joe Morris (Samuel L. Jackson), who devise an audacious and risky plan to take on the racist establishment of the 1960s by helping other African Americans pursue the American dream. Along with Garrett’s wife Eunice (Nia Long), they train a working-class white man, Matt Steiner (Nicholas Hoult), to pose as the rich and privileged face of their burgeoning real estate and banking empire – while Garrett and Morris pose as a janitor and a chauffeur. Their success ultimately draws the attention of the federal government, which threatens everything the four have built. The drama is directed by George Nolfi (“The Adjustment Bureau”) and produced by Joel Viertel.

Aside from “The Banker”, Apple originals have been honored with 88 award wins and 342 nominations in just over a year, including Academy Award nominations, as well as Daytime and Primetime Emmy Awards, NAACP Image Awards, Golden Globe Awards, and more.

You can stream “The Banker” on the Apple TV+ on your iPhone, iPad, Mac, Apple TV, or Apple TV app in your Smart TV.