Opinion: The M1 Macs underscore the need for a lower-priced Apple Display 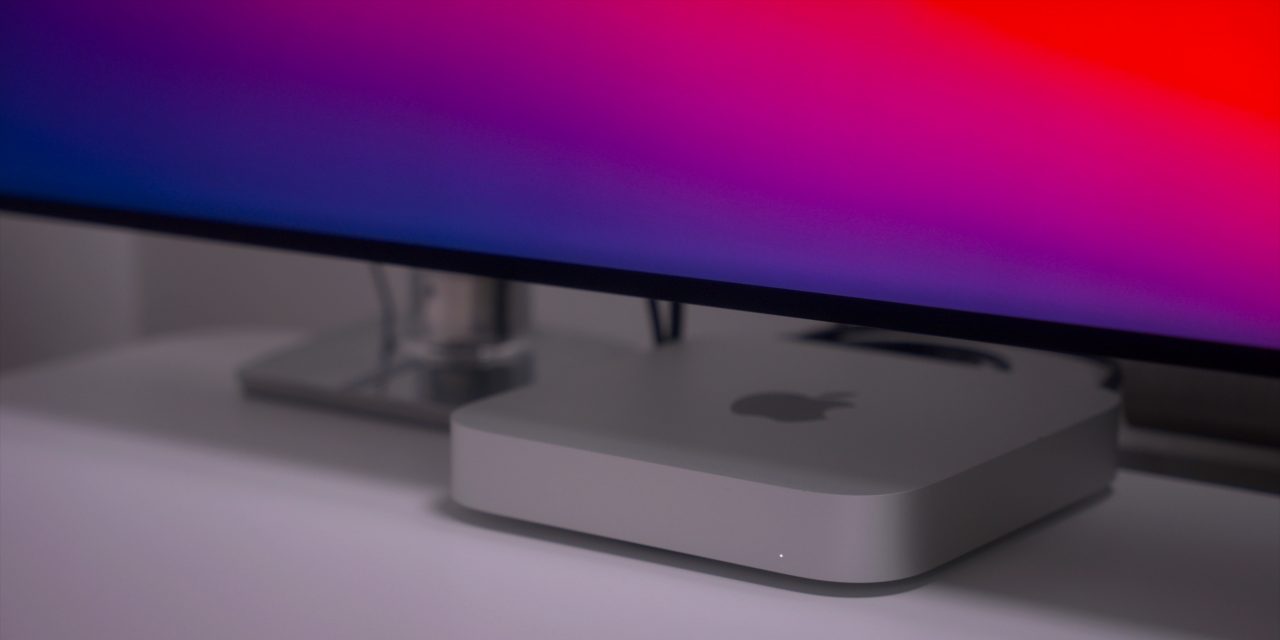 As the Mac lineup matures throughout the Apple Silicon transition, the glaring hole is the lack of a priced external display…

When Apple discontinued the $999 Thunderbolt Display in 2016, its statement said that there “are a number of great third-party options available for Mac users.” Unfortunately, this was not the case then, and while things have improved since then, it’s still tough to find an external display that ticks all of the necessary boxes.

The most notable two options include the LG UltraFine 4K and LG UltraFine 5K. These displays have largely been viewed as the de facto replacements for Apple’s Thunderbolt. They feature Mac-centric capabilities like Thunderbolt 3 connectivity and True Tone display technology, and in most regards, they’re fine displays. They get the job done.

Where the LG UltraFine displays fall down, however, is design. They’re made out of cheap, uninspired plastic and the base of the stand is massive. And somehow, despite the size of the stand, the displays still wobble at the slightest touch.

I’ve also recently tried out the LG UltraFine Ergo display, which features a 32-inch 4K display at under $700. The design here is incredibly versatile — hence the “Ergo” branding — but the 4K resolution at 32 inches is disappointing. You also miss out on Thunderbolt 3 connectivity, but that’s to be expected for a display at this price point.

My colleague Michael Potuck has been tracking the best USB-C/Thunderbolt displays for Mac users. While there are certainly a number of options, few, if any, likely tick all of the necessary boxes for Apple fans.

How the M1 Macs change things

I recently made a change to my Mac setup, dropping my 27-inch Intel-powered iMac in favor of the M1 Mac mini. There were a few reasons behind this change, including the pure speed of the M1 chip. I also wanted to ditch the Intel iMac sooner rather than later, as resell values are sure to drop quickly once the new Apple Silicon models are announced sometime this year.

The M1 Mac mini has been an absolute joy to use in nearly every regard. I just wish I had an Apple-made display to pair it with — for under $4,999. I’d be lying if I said I hadn’t considered buying a Pro Display XDR, but it’s impossible to justify in my situation. It’s overkill for my needs, despite how badly I want one.

It’s bizarre to me that Apple sells such a good desktop computer, the M1 Mac mini, without a reasonable display solution for buyers. When you walk into an Apple Store to buy an M1 Mac mini, your three options are the LG UltraFine 4K/5K displays, or the Pro Display XDR.

The M1 MacBook Pro and MacBook Air also underscore the need for an Apple-made external display. These machines are so powerful that they outperform some of the high-end Intel-powered Macs. This means that they can replace a desktop computer for many buyers, but this argument is harder to make when Apple doesn’t sell a mass-market external display.

The Apple Silicon-powered iMac will solve this problem for some people with an all-in-one design, but there is still a lot of benefit in having the versatility of a laptop paired with an external display.

The good news is that Bloomberg reported in January that Apple is in fact working on a lower-cost external display. The report explained:

As part of its revived Mac desktop efforts, Apple has started early development of a lower-priced external monitor to sell alongside the Pro Display XDR.

The key phrase here, though, is “started early development.” This seems to imply that the lower-cost Apple Display is still a way off, and that’s disappointing. That same report also mentioned that Apple is working on a smaller Mac Pro, which, much like the Mac mini, would require an external display of some sort.

Looking back on it, I wonder if we took the $999 Thunderbolt Display for granted. It was what so many of us are now asking for: the iMac display, but without a computer inside. With an iMac redesign on the way for sometime this year, now seems like the perfect time for Apple to revive this strategy.

There’s clearly something missing in Apple’s Mac lineup today, whether it be as a replacement for the UltraFines, or positioned in between the UltraFine and the Pro Display XDR. Ideally, an Apple external display would be right around the current price of the 27-inch LG UltraFine 5K, but with a much better design.

What do you think? Are you holding out for a lower-priced external display from Apple sometime this year? Let us know down in the comments!