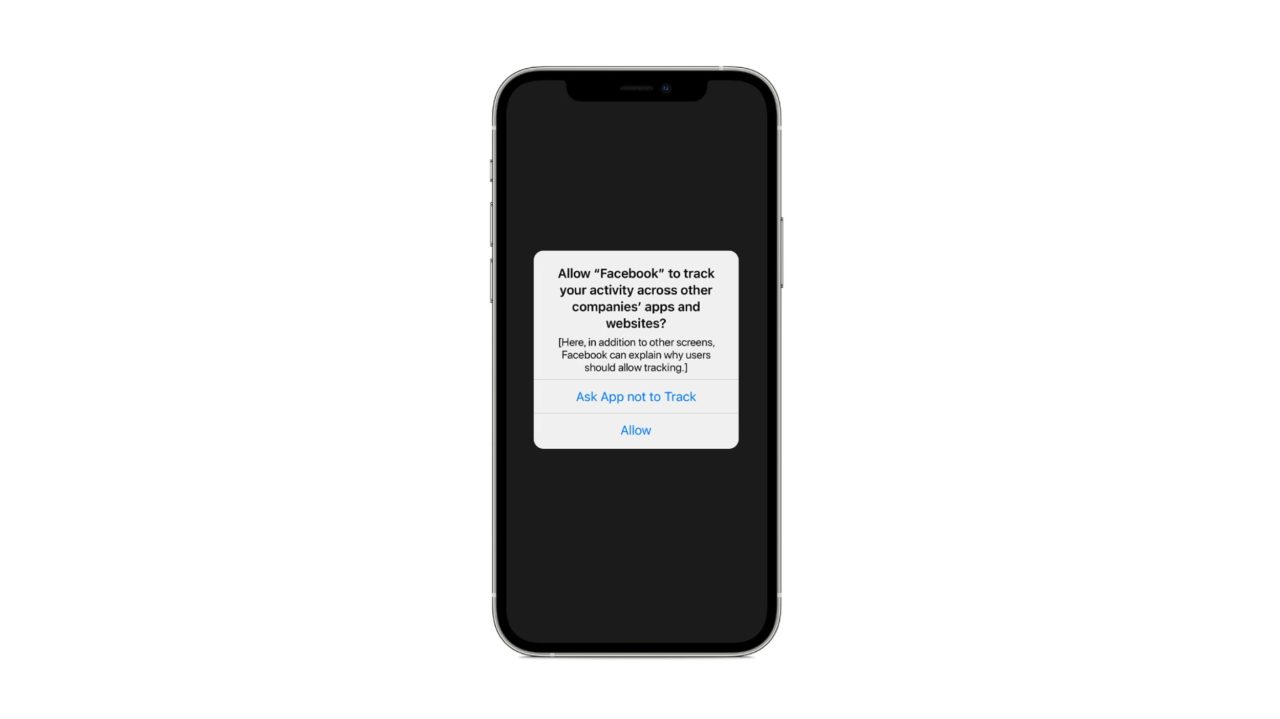 As Apple prepares to roll out its new App Tracking Transparency feature in iOS 14.5, companies around the world are scrambling to find ways to skirt the guidelines.

A report from from the Wall Street Journal today offers new details on the companies involved with developing and testing an advertising technology in China to gather data from iPhone users for targeted ads without user consent.

Update: Proctor & Gamble has published its response to the WSJ story detailing its efforts to build a digital advertising future that respects privacy.

This technology was first reported on last month by the Financial Times. As we explained at the time, the technology was developed by the state-backed Chinese Advertising Association, who encouraged adoption of “CAID” identifiers as an alternative to IDFA.

Apple responded to the report by emphasizing that App Tracking Transparency rules will be applied equally to all developers around the world. It’s also important to note that App Tracking Transparency guidelines extend beyond IDFA collection. The guidelines say that an app cannot do cross-app tracking of any kind without getting explicit permission first.

Today’s report from the Wall Street Journal elaborates on the IDFA “alternative” being developed in China. Most notably, the report says that Procter & Gamble participated in testing the technology. P&G is one of the world’s largest advertisers, and is the “biggest Western company involved” with the Chinese IDFA alternative, the report says.

The company has joined forces with dozens of Chinese trade groups and tech firms working with the state-backed China Advertising Association to develop the new technique, which would use technology called device fingerprinting, the people said. Dubbed CAID, the advertising method is being tested through apps and gathers iPhone user data to serve up targeted ads.

P&G said that it is working with the trade group in China to help find ways to “deliver useful content consumers want in a way that prioritizes data privacy, transparency, and consent.”

Apple responded with a statement emphasizing enforcement of ATT:

“The App Store terms and guidelines apply equally to all developers around the world, including Apple,” an Apple spokesman said. “We believe strongly that users should be asked for their permission before being tracked. Apps that are found to disregard the user’s choice will be rejected.”

Other companies mentioned in today’s report involve accounting firms Deloitte LLP and PricewaterhouseCoopers, as well as Nielsen. ByteDance, the parent company of TikTok, is also involved, as has been previously reported.

A firm date for when App Tracking Transparency comes into effect has not yet been announced by Apple, but it’s expected to arrive alongside the release of iOS 14.5 in the next few weeks.