iPhones comprised 6 of the 10 best-selling smartphones in January 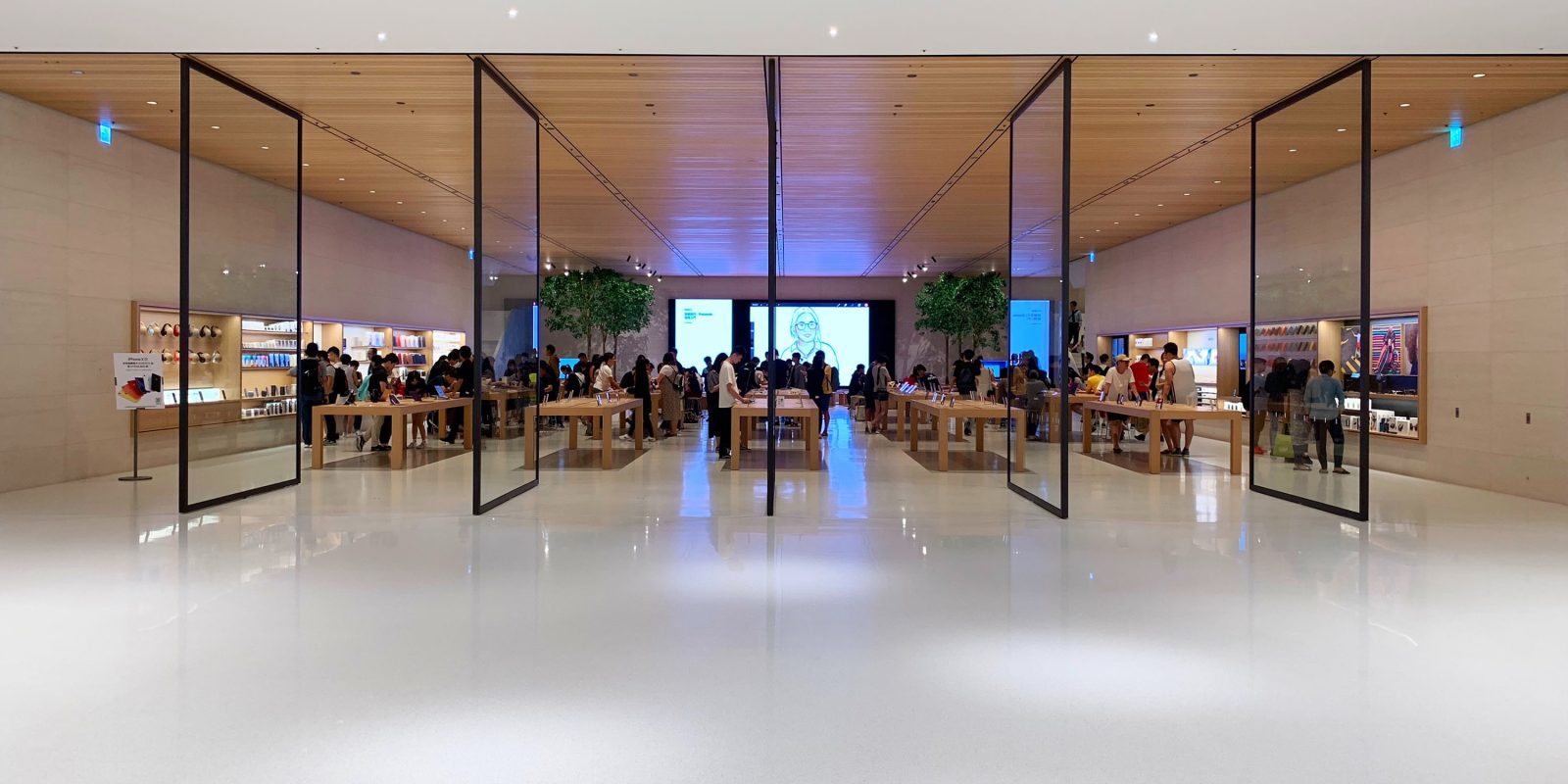 iPhone models made up 6 of the 10 best-selling smartphones globally in January, according to a new market intelligence report today.

The iPhone 12 mini does, however, find itself farther down the rankings than the iPhone 11 …

Counterpoint Research says that a third of sales of the iPhone 12 lineup was in the US.

Apple grabbed six places in the global top 10 best-selling smartphone models’ list for January 2021, according to Counterpoint Research’s Market Pulse report. The Apple iPhone 12 led the list followed by the iPhone 12 Pro and iPhone 12 Pro Max. These three iPhone 12 models contributed to 71% of Apple’s total sales for the month.

There was a pent-up demand for 5G upgrades within the iOS base which, along with strong carrier promotions, resulted in robust sales for the iPhone 12 series. Besides, Apple launched the new iPhone series later than the usual date, resulting in strong demand for these models spilling over into January.

Close to one-third of Apple’s sales for the iPhone 12 series came from the US. This was due to strong carrier promotions and 5G demand. The iPhone 12 Pro Max was the top-selling model in the US, as consumers preferred the high-end version. Old models iPhone SE 2020 and iPhone 11 also continued to do well.

There was some good news for rival Samsung: The company’s promotion of its affordable A-series models appears to have been successful, with two models making the top 10 best-selling smartphones.

Samsung’s Galaxy A21s managed to maintain its position in the top 10 list. The Galaxy A31, the other Samsung model in the top 10, entered the list for the first time. Samsung is aggressively promoting the Galaxy A series. It comes with a premium design, fresh colors and latest specs at affordable prices.

Lead iPhone assembler Foxconn recently suggested that iPhone 12 demand is set to remain high through the first half of the year, though component shortages will bite. The global chip shortage is said to have already impacted production of iPad and MacBook models.