Analyst: Apple’s switch to LTPO displays in iPhone 13 will make it the dominant tech by 2023 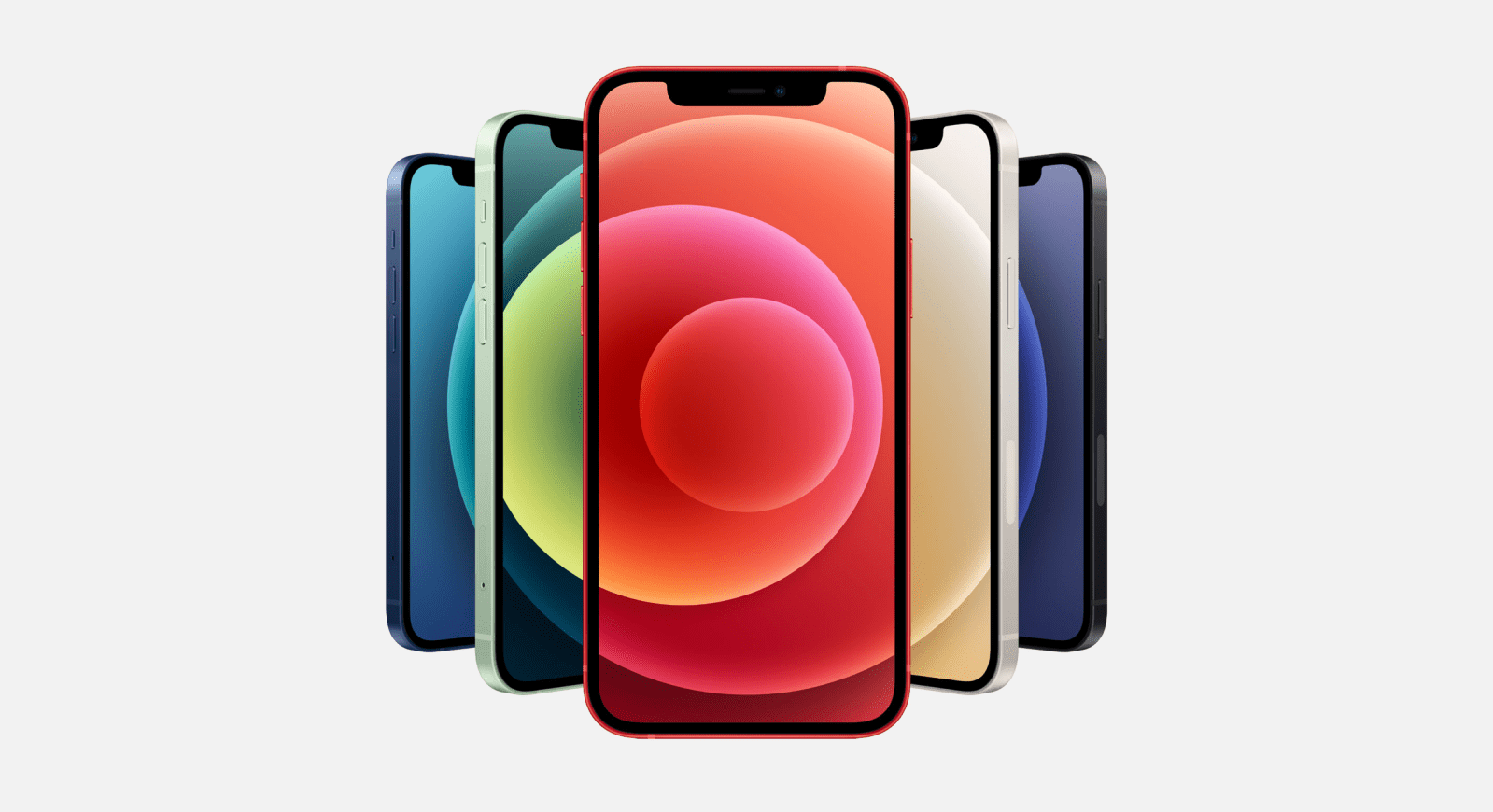 A handful of rumors have indicated that this year’s iPhone 13 will use new LTPO display technology to enable ProMotion high-refresh rate. Now, display analyst Ross Young is corroborating this expectation, saying that Apple’s adoption of LTPO will help make it the dominant display technology over the next two years.

For those unfamiliar, Ross Young is an analyst for Display Supply Chain Consultants. As such, his reporting is usually based on indications from the supply chain similar to analysts such as Ming-Chi Kuo.

Young posted on Twitter today that DSCC now expects LTPO display technology to overtake LTPOS AMOLED smartphones by the end of 2023 in terms of the percentage share of the global market on a revenue basis. This aligns with Apple’s planned transition to LTPO in the iPhone lineup.

A report from The Elec last month said that Samsung will convert its low-temperature polycrystalline silicon (LTPS) TFT OLED display manufacturing into LTPO OLED manufacturing for the iPhone 13.

According to a research from UBI Research obtained by The Elec, Samsung Display will convert its lineup of OLED displays to LTPO, which are expected to be supplied to Apple sometime later this year. Samsung is currently the main supplier of OLED screens used in iPhones, so it makes sense that the South Korean company would adjust its production to meet Apple’s demands.

As we’ve explained in the past, Apple’s switch to LTPO, or low-temperature polycrystalline oxide, displays will allow the iPhone 13 to offer 120Hz refresh rates without as big of an impact on battery life. ProMotion has been a feature of the iPad Pro lineup since 2017, but the big differentiator here is that the iPad uses LCD while the iPhone uses OLED.

What does a high refresh rate display mean in real-world use? As we’ve seen on the iPad, it will have big benefits for the smoothness of animations throughout iOS. It will also help improve the gaming experience because a 120Hz display updates twice as often as a 60Hz display, or about every 8 milliseconds.

A report from Digitimes this week also indicated that the power consumption of the iPhone 13 components will be about 15% lower than the iPhone 12, despite the switch to a high-refresh-rate ProMotion display. In terms of battery life, the iPhone 13 is expected to be similar to the iPhone 12.