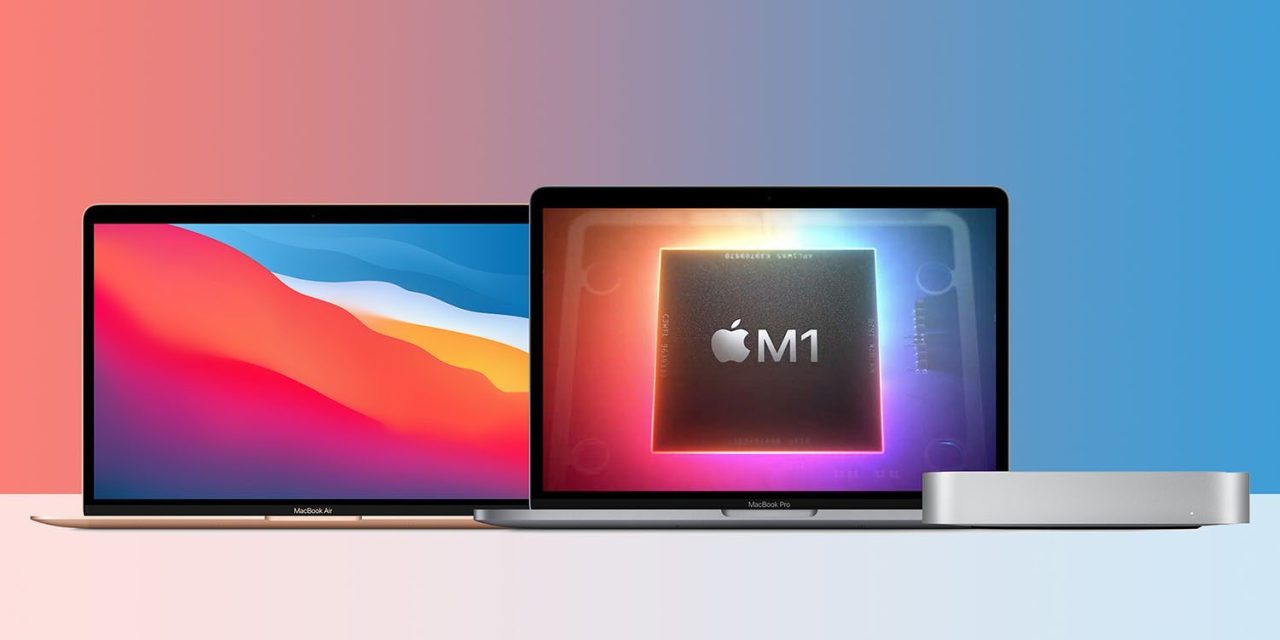 After running a preview of the new software, Docker is officially launching its collaborative app development platform for M1 Macs today. The release means faster and quieter performance for Docker Desktop on macOS.

Docker detailed the news in a press release today:

Docker, Inc., today announced general availability of its much-anticipated Docker Desktop for Mac [Apple Silicon], enabling developers to leverage the advantages of the latest Macs powered by the M1 chip and extending the reach of their Docker collaborative application development platform to a new architecture.

The company says that ~45,000 copies of the beta software with M1 support were tested by developers and heard feedback that it is “faster and quieter and just as easy to get up and running in minutes where they can rapidly code, test and collaborate while ensuring consistency between development and production environments.”

Here’s how Docker describes the benefits its app development platform:

Docker takes away repetitive, mundane configuration tasks and is used throughout the development lifecycle for fast, easy and portable application development – desktop and cloud. Docker’s comprehensive end to end platform includes UIs, CLIs, APIs and security that are engineered to work together across the entire application delivery lifecycle.

Docker offers everything from free plans, subscriptions for pros and small teams, to options for big businesses.

You can download the new Docker Desktop for Mac with Apple Silicon support from the company’s website here.