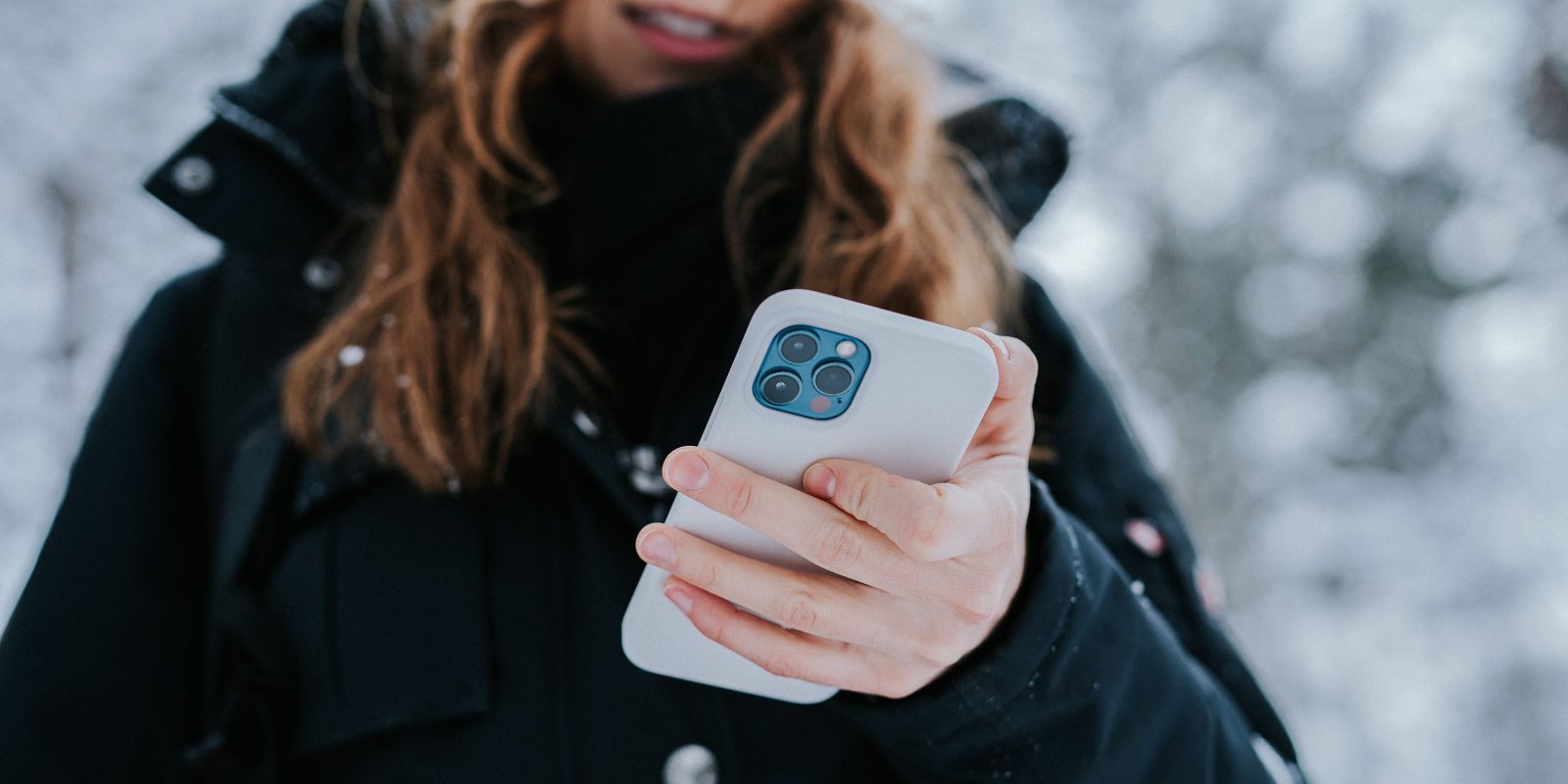 A new analyst report suggests that Apple is expecting strong iPhone 13 sales when the new lineup is launched in the fall. Supply-chain checks indicate that Apple is gearing up for even more orders than the company initially planned for the iPhone 12.

We believe Apple is still in the middle innings of its biggest product cycle year ever across iMacs, iPads, AirPods, Apple Watch, and of course the iPhone 12 supercycle which is set to be followed by the iPhone 13 unveil this Fall.

Our initial Asia supply chain build checks for iPhone 13 are currently in the ~100 million unit range compared to our initial iPhone 12 reads at 80 million units (pre-COVID) and represents a 25% increase YoY out of the gates. While this number will clearly move around over the coming months, we believe this speaks to an increased confidence with Cook & Co. that this 5G driven product cycle will extend well into 2022 and should also benefit from a post vaccine consumer “reopening environment”.

The company is careful to point out that the comparison is to Apple’s original plans for iPhone 12 production, before COVID-19 hit. As we’ve seen, Apple has benefited significantly from the lockdown, driving demand for upgraded products in both business and consumer markets. Business because so many people working from home drove demand for better kit, and consumer because people had fewer things to spend their money on, and because technology-based entertainment played a bigger role.

Paradoxically, Ives suggests that the company could also benefit from the world opening up as vaccination levels approach the levels required for herd immunity. While that seems contradictory, it’s also not an impossible scenario: There were those who spent more money on tech because they were stuck at home using it, and there will be those who will see their income recover as the economy opens up – so it is a plausible scenario for Apple to benefit from two different market segments at different stages.

iPhone 13 sales could also benefit from the continued rollout of 5G, especially as it appears that more countries will get the faster mmWave 5G standard this year. You can see everything we’re expecting from this year’s iPhone models in our iPhone 13 guide.

We’re of course expecting to see Apple announce new iPad Pro models tomorrow, and Wedbush believes that pricing for these will be a little higher than the current lineup.