Poll: Are you planning to buy the new Apple TV 4K or just the Siri Remote? 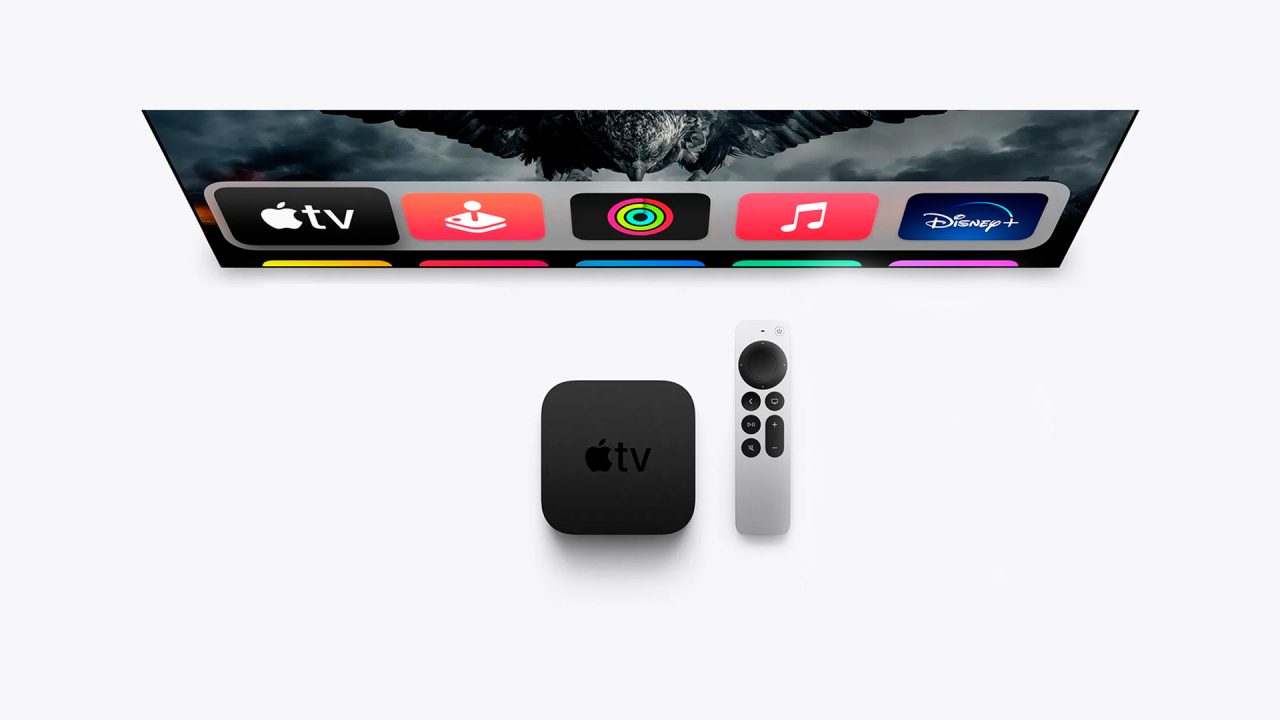 Last week, Apple unveiled the new Apple TV 4K during its ‘Spring Loaded’ event. After almost four years since the last upgrade on its set-top-box, the company is finally bringing more power and a redesigned Siri Remote to the product. Are you planning to buy it?

A few weeks back, I wrote about how Apple needed to upgrade the Apple TV as soon as possible. Although my thoughts included things that Apple wouldn’t introduce now, like 8K support, it was eminent for the company to update its set-top-box.

With the A12 chip, instead of the A10X Fusion, the second-generation Apple TV 4K will handle more efficiently games on Apple Arcade, as the company is focusing more and more on the service. The new processor, with an HDMI 2.1 cable, will also offer a better and brighter 4K HDR. AirPlaying videos shot on the iPhone 12 Pro will also look smoother than ever.

At the same time, the best upgrade the new Apple TV 4K could receive was a redesigned Siri Remote, and it did. With a mix of aluminum and rubber buttons, the new Siri Remote has a dedicated Siri button, and, according to Apple, an “all-new touch-enabled clickpad lets you click titles, swipe through playlists, and use a circular gesture on the outer ring to find just the scene you’re looking for.”

While discontinuing the first-gen Apple TV 4K, the company will keep selling the Apple TV HD with the A8 chip and the new Siri Remote. Their price and storage options remain the same:

If you don’t think upgrading the first-gen 4K set-top-box is worth it just yet, the best part is that you can separately buy the new Siri Remote for $59, which is compatible with the fourth and fifth-generation Apple TV.

Apple will take orders for all models starting April 30, with the first orders slated to arrive in the second half of May.

What are your plans? Do you intend to buy the second-generation Apple TV 4K or just the new Siri Remote? Vote in the poll and give your thoughts in the comment section below: