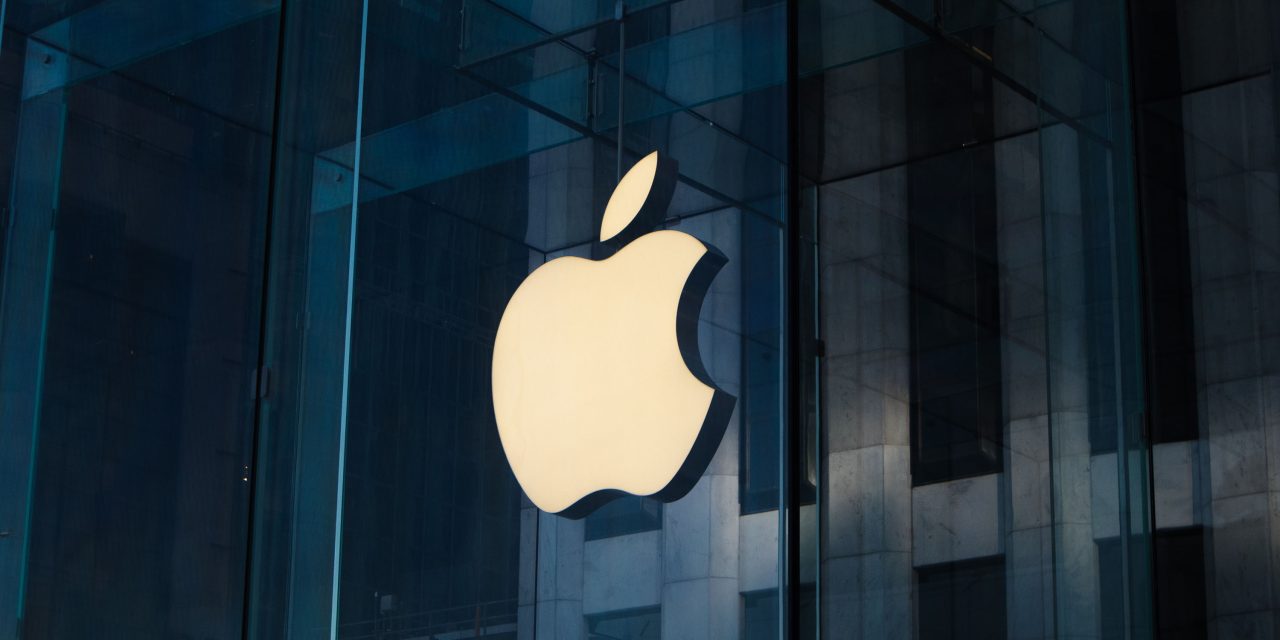 Apple’s App Tracking Transparency policy, expected to come into force shortly, has led to an antitrust complaint in Germany from some of the largest media, tech, and ad companies in the country. It follows a similar complaint in France last month.

The companies behind the complaint say that app developers could see their ad revenue fall by 60%, and also claim that consumers will pay more for apps …

A group of Germany’s largest media, tech and advertising companies have accused Apple of antitrust abuse as it introduces changes to the privacy settings of iPhones that they say will harm the ads market.

The German complaint predicted a 60 per cent fall in advertising revenues for app developers, as the changes make it harder for third parties to gather the data they need to place ads.

The companies claim that it will cost consumers money as fewer ad-supported free apps will be available.

Thomas Hoppner, at law firm Hausfeld, which is representing the complainants, said more apps will have to switch to charging consumers instead of the current advertising-based business model.

The complaint also makes the laughable claim that consumers will be additionally harmed because the lack of personalized ads means they will have to spend more time searching for products that interest them!

Apple has consistently said that it’s a privacy issue, and is about giving consumers the choice about how their data is used.

With iOS 14, we’re giving users the choice whether or not they want to allow apps to track them by linking their information with data from third parties for the purpose of advertising, or sharing their information with data brokers. These rules apply equally to all developers – including Apple – and we have received strong support from regulators and privacy advocates for this new feature.

Apple is facing antitrust complaints from a number of angles in countries all around the world, as well as in its home market of the US.