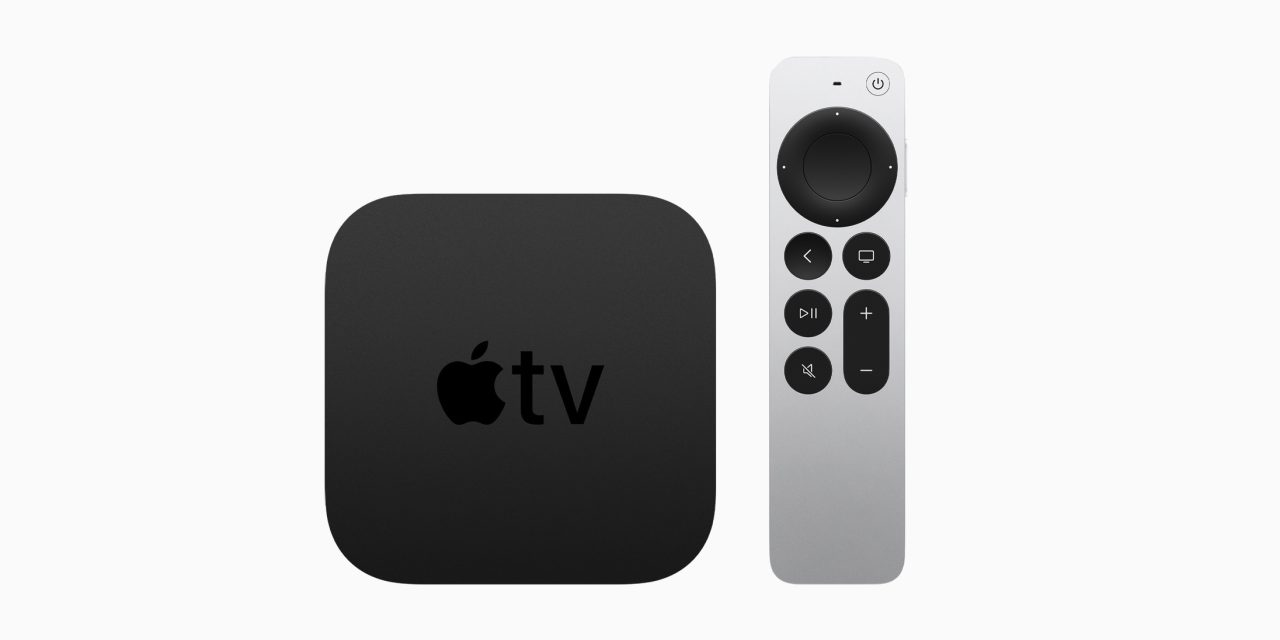 China could see the first Apple TV being launched in the country in more than 15 years, according to Chinese blog Sina and Weibo leaker Voooolks.

Last week, Apple announced the second-generation Apple TV 4K with the A12 chip inside it, a redesigned Siri Remote, and HDMI 2.1 support in its “Spring Loaded” event.

As reported by Sina, Apple has received regulatory approval for the set-top box in China, granted by the General Administration of Press and Publication along with the State Administration of Radio, Film, and Television.

It’s still unclear which set-top box the company will be able to release in China. What makes this news more interesting is the fact that Apple services such as iTunes Movies, Apple TV+, Apple Music, and Apple Arcade are not available in the Chinese market. It’s possible, albeit rather unlikely, that Apple could launch TV+ in China alongside the new Apple TV.

As for now, the Chinese Apple Store doesn’t mention anything about the Apple TV. In the US., the company will start accepting orders on April 30 with the release expected in the second half of May.