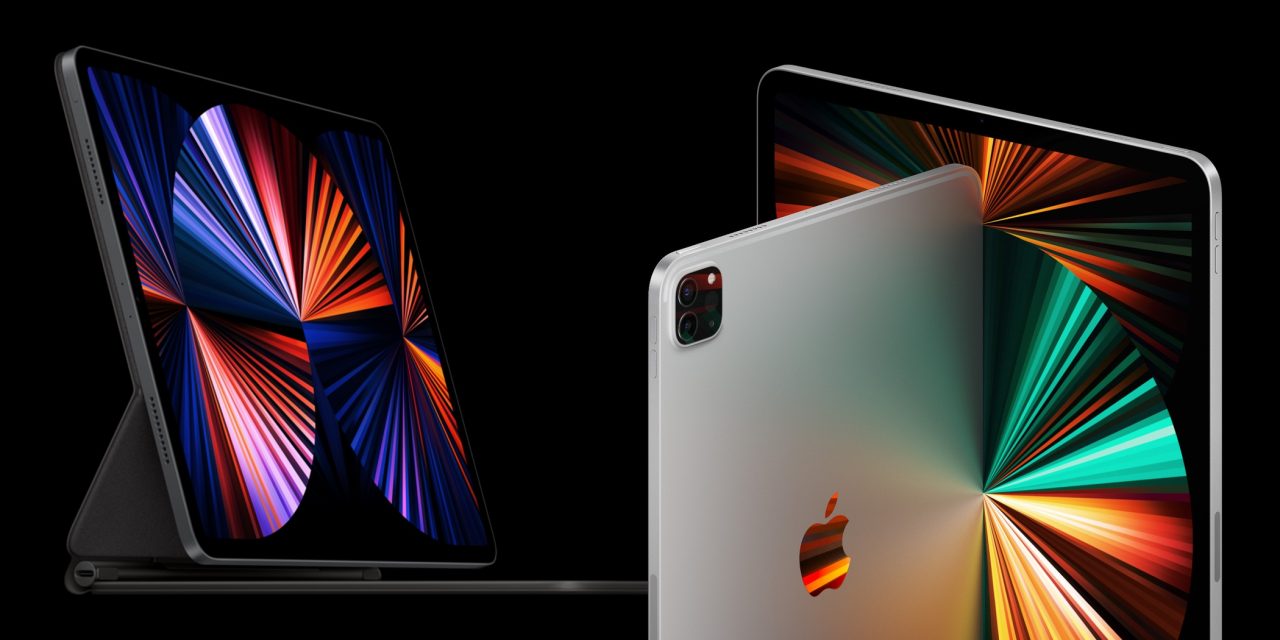 After an incredibly glitchy and buggy pre-order launch, shipping times for the M1 iPad Pro are starting to slip into mid-June. The delayed shipping times are primarily affecting the 12.9-inch iPad Pro, which uses a new Liquid Retina XDR display technology.

The 12.9-inch iPad Pro, however, is a different story. This model appears to be far more supply-constrained, likely due to the all-new mini-LED screen technology that Apple is using. Reports had cautioned that this model would be in short supply, and that appears to be exactly what is happening.

The 1TB and 2TB 12.9-inch iPad Pro configurations with cellular have slipped even further, with Apple quoting estimated delivery between June 9 and June 23.

Apple is also not yet offering in-store pickup for any of the new products it released today. This means that if you want a new M1 iPad, iMac, or Apple TV, you have to order for delivery via Apple’s Online Store. We expect shipping times to continue falling into June and beyond, so if you plan on ordering, we recommend doing it sooner rather than later.

Have you already successfully placed a pre-order for any of Apple’s new products? Let us know down in the comments!