Apple @ Work: What will be the enterprise impact of running iOS apps on macOS? 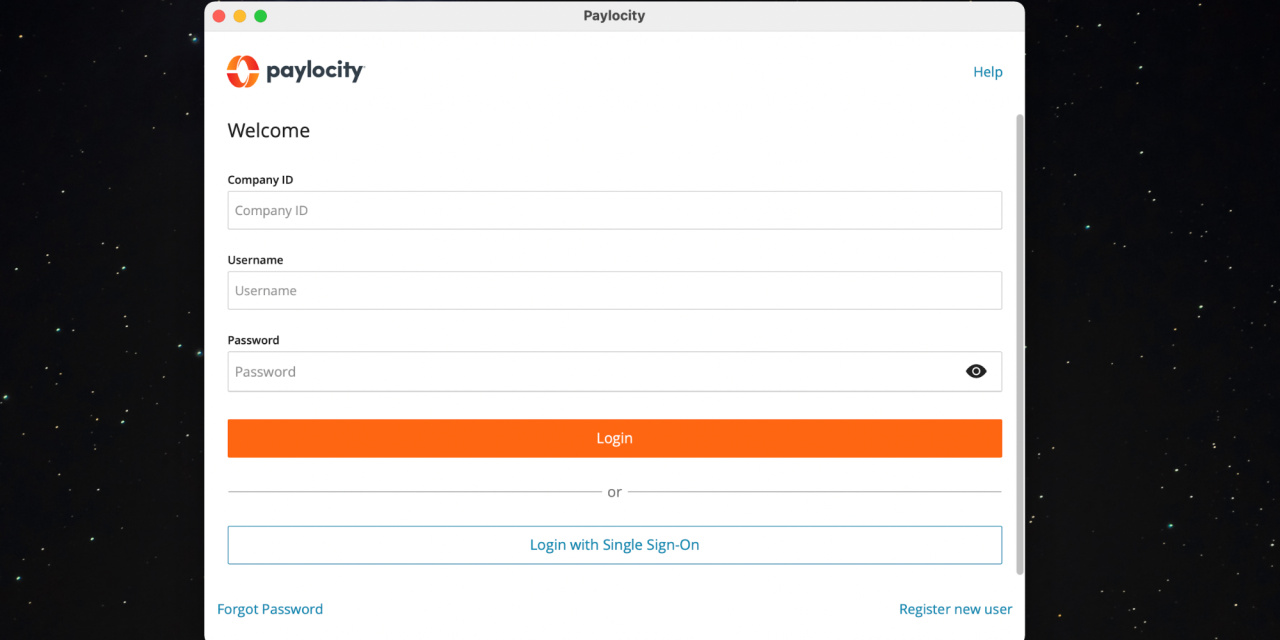 Apple @ Work is brought to you by Kandji, the MDM solution built exclusively for organizations that run on Apple. Kandji is a modern, cloud-based platform for centrally managing and securing your Mac, iPhone, iPad, and Apple TV devices, saving IT teams countless hours of manual work with features like one-click compliance templates and 150+ pre-built automations, apps, and workflows. Request access.

The transition to Apple Silicon is fantastic thus far. Having been an Apple user since 2004, this is my second processor change, and this transition is going exceptionally well. My M1 Apple MacBook Air is my favorite Mac of all time. For the enterprise market, Apple Silicon is bringing many beneficial factors, but one of the more underrated ones is iOS apps running on macOS.

Running iOS apps on macOS is not something I’d cared about previously. Still, once Apple announced it would be a feature of macOS on Apple Silicon, I started thinking through what sorts of benefits that enterprise customers would see by having a new option to load iOS apps on their macOS deployments.

One of the key reasons enterprises will want to consider deploying Apple Silicon Macs in the short term over Intel counterparts is deploying simplified SaaS apps that might not be available on Intel.

I am specifically thinking about apps that are used for payroll and expense submission. Many of these apps have native iOS apps but have lacked native macOS apps, and the recommended path was to work on the web. From a training perspective, employees had to be trained to work in two separate places. By moving to the iOS apps, employees can have a native experience on both macOS and iOS. I know for the credit card receipt submission app that I have to use doesn’t support drag and drop on the web, so it’s nice to have native iOS controls on my Apple Silicon Mac.

Another option will be company CRM tools. If an employee prefers the iPad version, they’ll get that same experience on macOS.

By deploying the iOS app to all of their macOS and iOS devices, there will be a single portal for all company training. If the iOS device supports offline downloads, a macOS can now take advantage of that so employees could catch up on training while on a plane without Wi-Fi (or Wi-Fi fast enough for video).

We’re just getting started with running iOS apps on the Mac, but these are the two categories that immediately come to mind. In the future, we won’t even think about running iOS apps on macOS, though. We’ll be running a single business app that runs on all our devices in much the same manner. From a training and troubleshooting perspective, providing a unified experience across all types of devices will be great for IT departments.

Apple @ Work is brought to you by Kandji, the MDM solution built exclusively for organizations that run on Apple. Kandji is a modern, cloud-based platform for centrally managing and securing your Mac, iPhone, iPad, and Apple TV devices, saving IT teams countless hours of manual work with features like one-click compliance templates and 150+ pre-built automations, apps, and workflows. Request access.