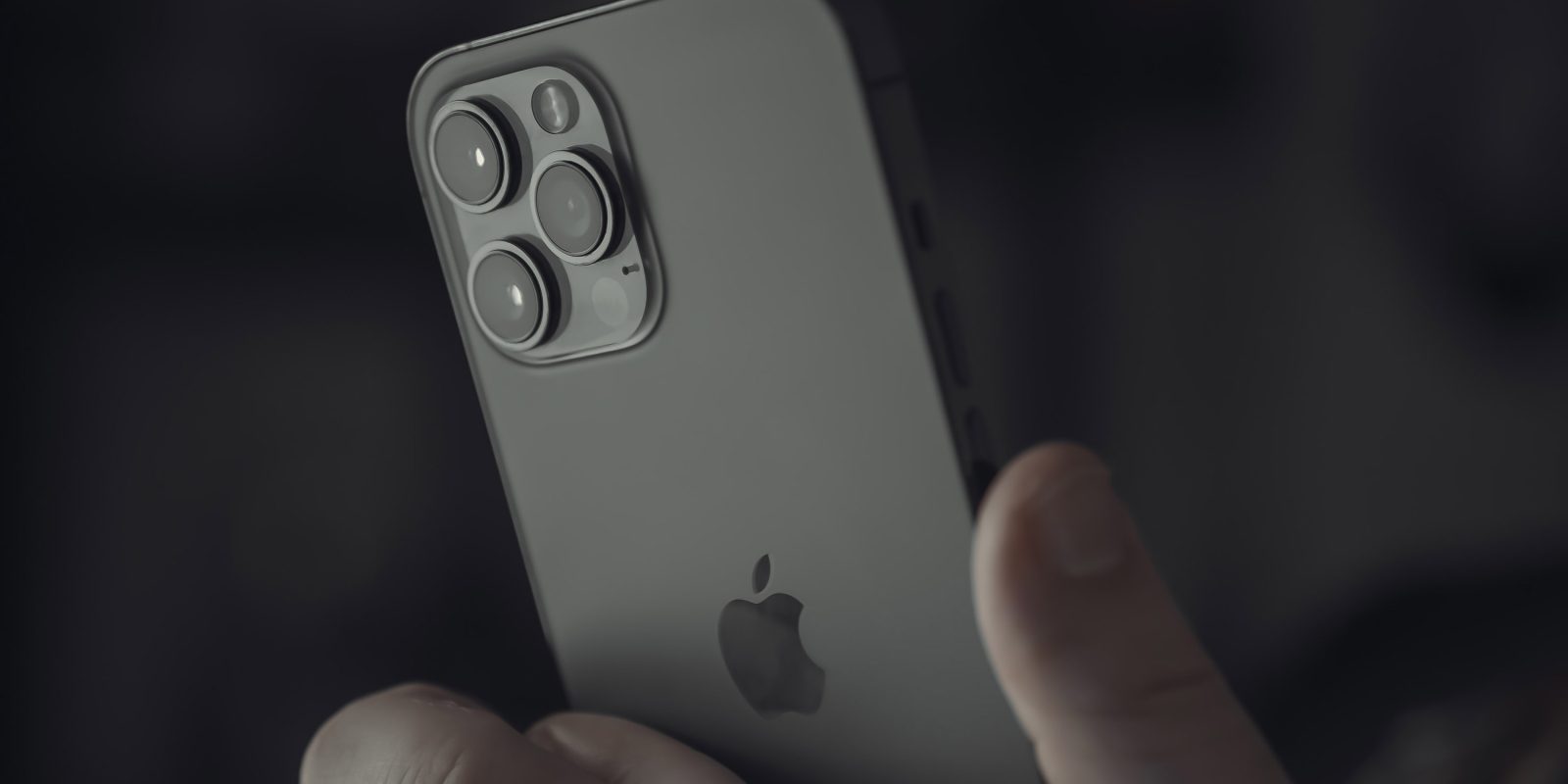 On the day that the Apple/Epic case begins, a senior Google engineer has used a blog post to undermine a key part of the Cupertino company’s antitrust defense.

Apple denies that the iOS App Store amounts to a monopoly, for two reasons. First, it says that developers can create apps for other platforms, like Android and games consoles. Second, it argues that those who want to reach iPhone users can simply create web apps. It is this latter claim that has come under fire …

Google’s Alex Russell is Chrome’s web standards lead, and says that web apps cannot deliver the required performance on iPhones. The reason is that Apple forces all browsers to use WebKit, and that is both outdated and underpowered.

Apple’s iOS browser (Safari) and engine (WebKit) are uniquely under-powered. Consistent delays in the delivery of important features ensure the web can never be a credible alternative to its proprietary tools and App Store.

He says that in many cases, Safari is not just incompatible with other browsers, it is wrong – it doesn’t conform to agreed web standards. In other cases, Apple supports new features, but not very well.

In line with Web Platform Tests data, Chromium and Firefox implement more features and deliver them to market more steadily. From this data, we see that iOS is the least complete and competitive implementation of the web platform, and the gap is growing. At the time of the last Confluence run, the gap had stretched to nearly 1000 APIs, doubling since 2016 […]

In almost every area, Apple’s low-quality implementation of features WebKit already supports requires workarounds. Developers would not need to find and fix these issues in Firefox (Gecko) or Chrome/Edge/Brave/Samsung Internet (Blink). This adds to the expense of developing for iOS […]

Suppose Apple had implemented WebRTC and the Gamepad API in a timely way. Who can say if the game streaming revolution now taking place might have happened sooner? It’s possible that Amazon Luna, NVIDIA GeForce NOW, Google Stadia, and Microsoft xCloud could have been built years earlier.

It’s also possible that APIs delivered on every other platform, but not yet available on any iOS browser (because Apple), may hold the key to unlocking whole categories of experiences on the web.

All of which means that developers have no choice but to create native iOS apps.

Russell presents plenty of specific examples and data to support his argument, so it’s worth reading the full (lengthy) post if you want to know more.

Photo by Onur Binay on Unsplash