Wedbush: Apple likely to prevail in ‘Game of Thrones’-style trial against Epic Games 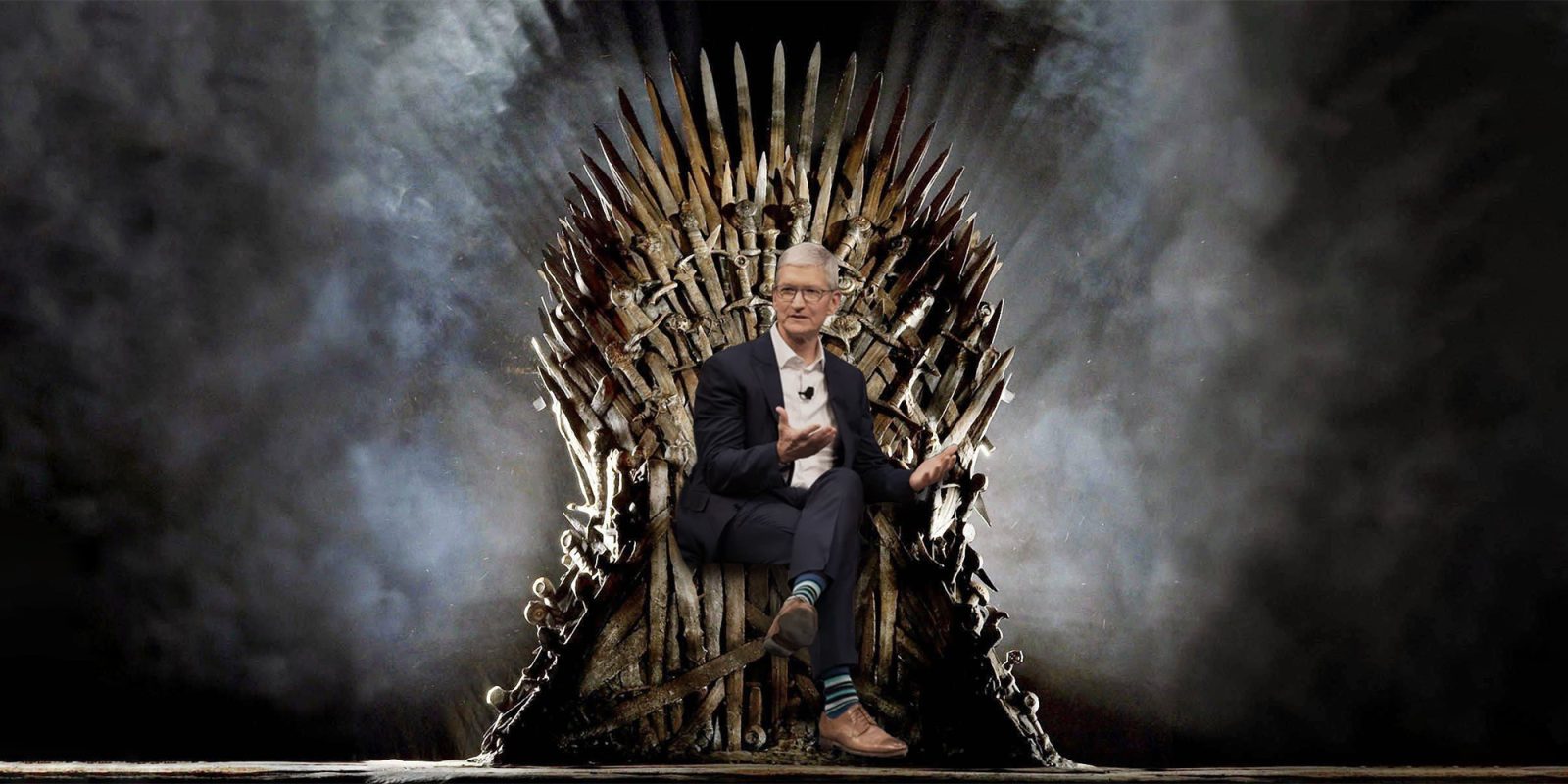 In a note to investors, Wedbush analyst Daniel Ives believes Apple will win the trial against Epic Games while defending its “golden jewel” App Store ecosystem.

The note shared by PED30, shows the Wedbush analyst believes this court battle between Epic and Apple, which will start to take place today and will last for three weeks, will have a Game of Thrones-style trial with the Cupertino company as the winner.

Daniel Ives believes Epic took a “risky and calculated path” as Apple is under the spotlight in the EU about antitrust around its App Store 30% cut. He writes:

“Epic Games has taken a risky and calculated path in going after Apple at a time that Cook & Co. are under the bright spotlight both in the Beltway and in the EU (preliminary antitrust ruling filed this week) around its App Store stronghold and 30% fee structure.“

Over the past few days, we’ve learned more about the key arguments that each company will use. For example, court documents show iOS accounted for just 7% of Fortnite revenue for Epic Games:

“Court documents reveal that PlayStation 4 generated 46.8% of Fortnite’s total revenues from March 2018 through July 2020, while Xbox One, the second-highest platform, generated 27.5%. iOS ranked fifth, with just 7% of total revenue. The remaining 18.7% would have been split between Android, Nintendo Switch, and PCs.“

Today, a senior Google engineer undermined one of Apple’s arguments about developers having the choice to build web apps to run on the iPhone:

“Apple’s iOS browser (Safari) and engine (WebKit) are uniquely under-powered. Consistent delays in the delivery of important features ensure the web can never be a credible alternative to its proprietary tools and App Store. (…) In almost every area, Apple’s low-quality implementation of features WebKit already supports requires workarounds. Developers would not need to find and fix these issues in Firefox (Gecko) or Chrome/Edge/Brave/Samsung Internet (Blink). This adds to the expense of developing for iOS.”

Either way, Ives thinks Apple is likely to prevail in the trial, as he writes:

“While Epic will play into Fortnite’s massive installed base which is unrivaled and drum up support (through social media, etc), legally Apple has successfully defended its App Store moat again and again with this time being no different in our opinion. From an investor perspective, the key services business and its $65 billion+ annual revenue stream for FY21 remain what we estimate is a $1.3 trillion valuation alone for this business and key to future monetization efforts with more bundling efforts on the horizon.”