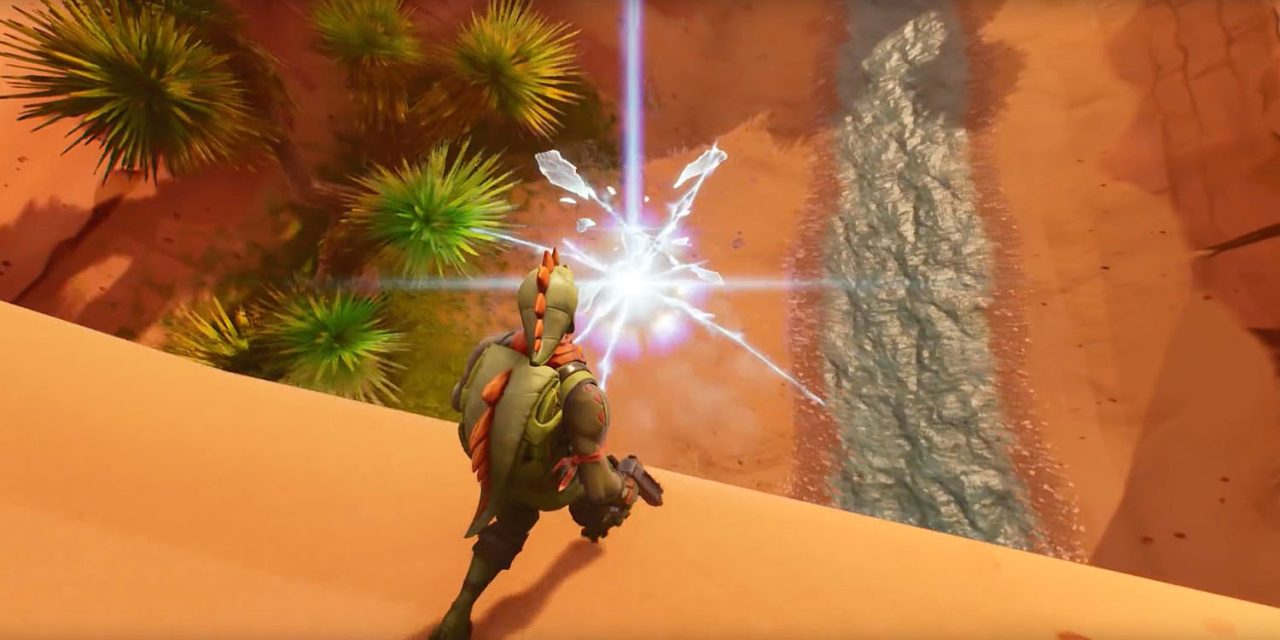 New court documents show that Fortnite didn’t rely on Apple’s platform for much of its overall revenue. According to files seen by the Verge from Epic’s trial against Apple, the iOS system was one of the smallest platforms in terms of revenue for Epic Games.

Court documents reveal that PlayStation 4 generated 46.8% of Fortnite’s total revenues from March 2018 through July 2020, while Xbox One, the second-highest platform, generated 27.5%. iOS ranked fifth, with just 7% of total revenue. The remaining 18.7% would have been split between Android, Nintendo Switch, and PCs.

These documents show that iOS revenues in 2020 were projected to be just 5.8% of all earnings, compared to 24% for Xbox One and “almost 40%” for PlayStation 4.

”’iOS was always the lowest or second-lowest if Android was listed, correct?’ lawyers asked Joe Babcock, Epic’s CFO until March 2020, in a separate deposition. The answer was yes.”

On Tuesday, Apple reinforced that the App Store was built to protect users ahead of Epic’s trial. Richard Schmalensee, one of Apple’s economics experts, talked about how the App Store business model isn’t a leader in the digital gaming segment.

“Richard Schmalensee, one of Apple’s economics experts, believes that game transactions face different competitive conditions than transactions for apps in other categories. The expert also thinks that the App Store’s business model doesn’t make it a leader in the digital gaming segment, which is something Apple has said in the past.”

Reinforcing that Epic earnings rely much more on consoles than mobile platforms, other experts heard by Apple claim that “contrary to what Epic says, the App Store and iPhone compete with other smartphones, tablets, PCs, and even game consoles.”

“They also showed that most App Store users also have access to at least one device from another platform, suggesting that they can always access other apps that are not available on iOS.”

Today, Epic presented expert arguments from a number of academics to testify against Apple:

“iOS and Android users make sunk cost investments in hardware, software, and learning for their respective ecosystems. A decision to switch OSs is a decision to move ecosystems, meaning consumers would lose the value of these investments and have to make new ones. These costs reduce consumers’ incentive to switch,” said Dr. David Evans from University College London.

With the Epic vs. Apple trial scheduled for next week, there’s much more to be unfolded and 9to5Mac will cover everything as it happens.