Apple tried to help Adobe bring Flash to iOS, but the results were ’embarrassing’ 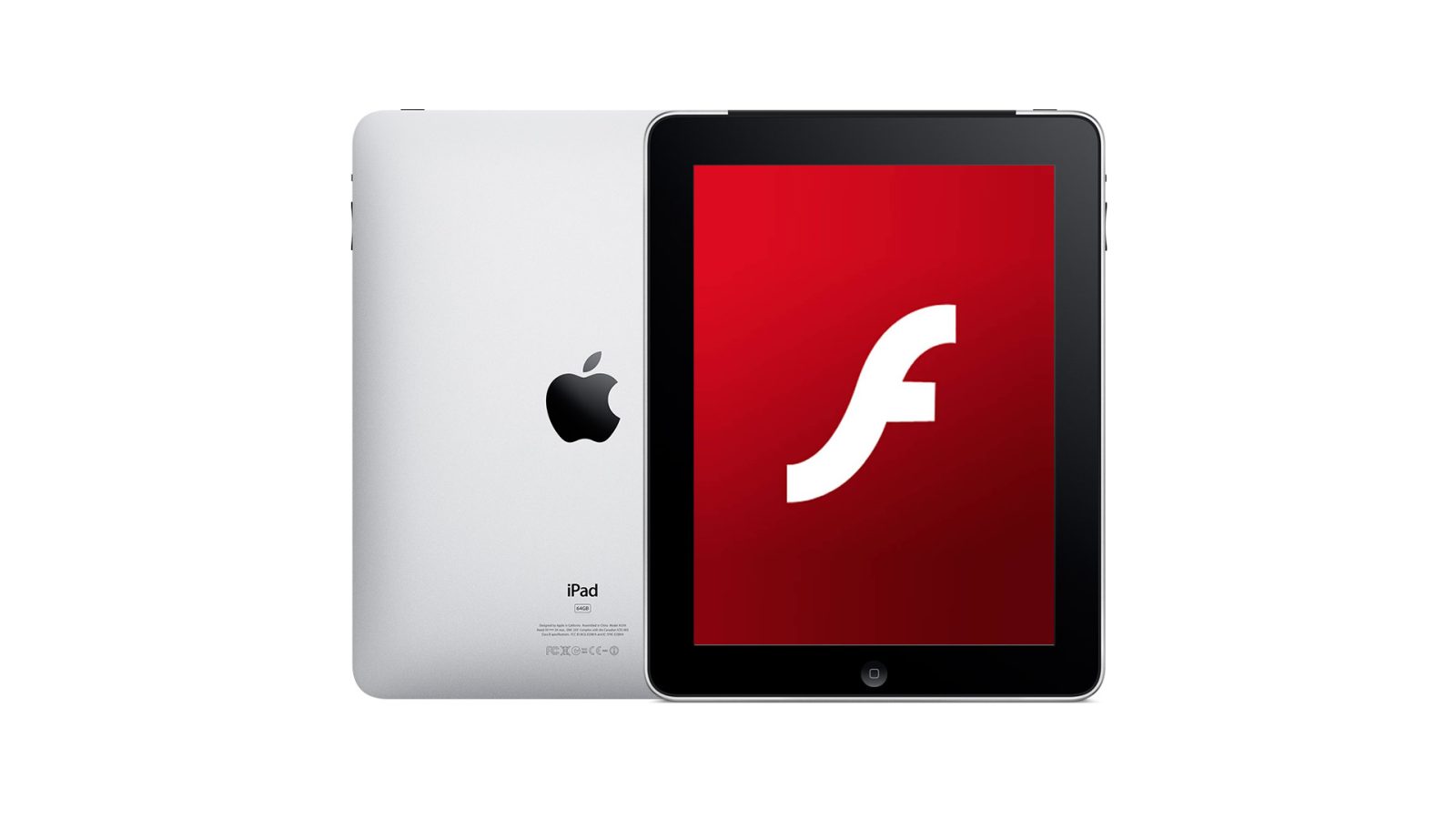 Following the depositions of former Apple head of software engineering Scott Forstall in the Epic vs. Apple case, we’ve come to learn some interesting details about the early days of the iPhone and the App Store. Now Forstall has revealed that Apple once considered letting Adobe bring Flash to iOS, but the results were “embarrassing.”

iPhone and iPod touch never supported Flash, which was a really popular technology at that time. This became more noticeable with the introduction of the iPad, which promised to be somewhat of a computer replacement that was not compatible with websites built in Flash.

Steve Jobs publicly said that Apple never had any intentions of bringing Flash to iOS since the company believed that the future was HTML5 for its better performance and efficiency — and it turned out that he was right. However, according to Forstall, Adobe once tried to work on a Flash version for iPhone and iPad.

When asked about Flash support on iOS, Forstall assumed that Apple even tried to help Adobe port the technology to Apple’s mobile devices, but performance was terrible. As a result, Apple never allowed Flash to be released for iOS.

We did not ship Flash. We tried to make Flash work. We helped Adobe. We definitely were interested. Again, this is one where I thought if we could help make it work, this could be great. Flash has been such a problem because the way that it hooks into systems, it’s been a virus nightmare on Windows, even on the Mac. And when we got it running on iOS, the performance was just abysmal and embarrassing and it could never get to something which would be consumer value add.

Adobe Flash was officially discontinued earlier this year, with support ended in all web browsers and operating systems where it was available.

Scott Forstall left Apple in 2012, but he led the development of the iPhone and iPad, as well as its operating system. This is why he has been asked to testify in the Epic Games vs. Apple case, as the two companies are battling it out in court over the removal of the popular game Fortnite from the App Store and accusations of Apple conducting monopolistic practices with its platform.