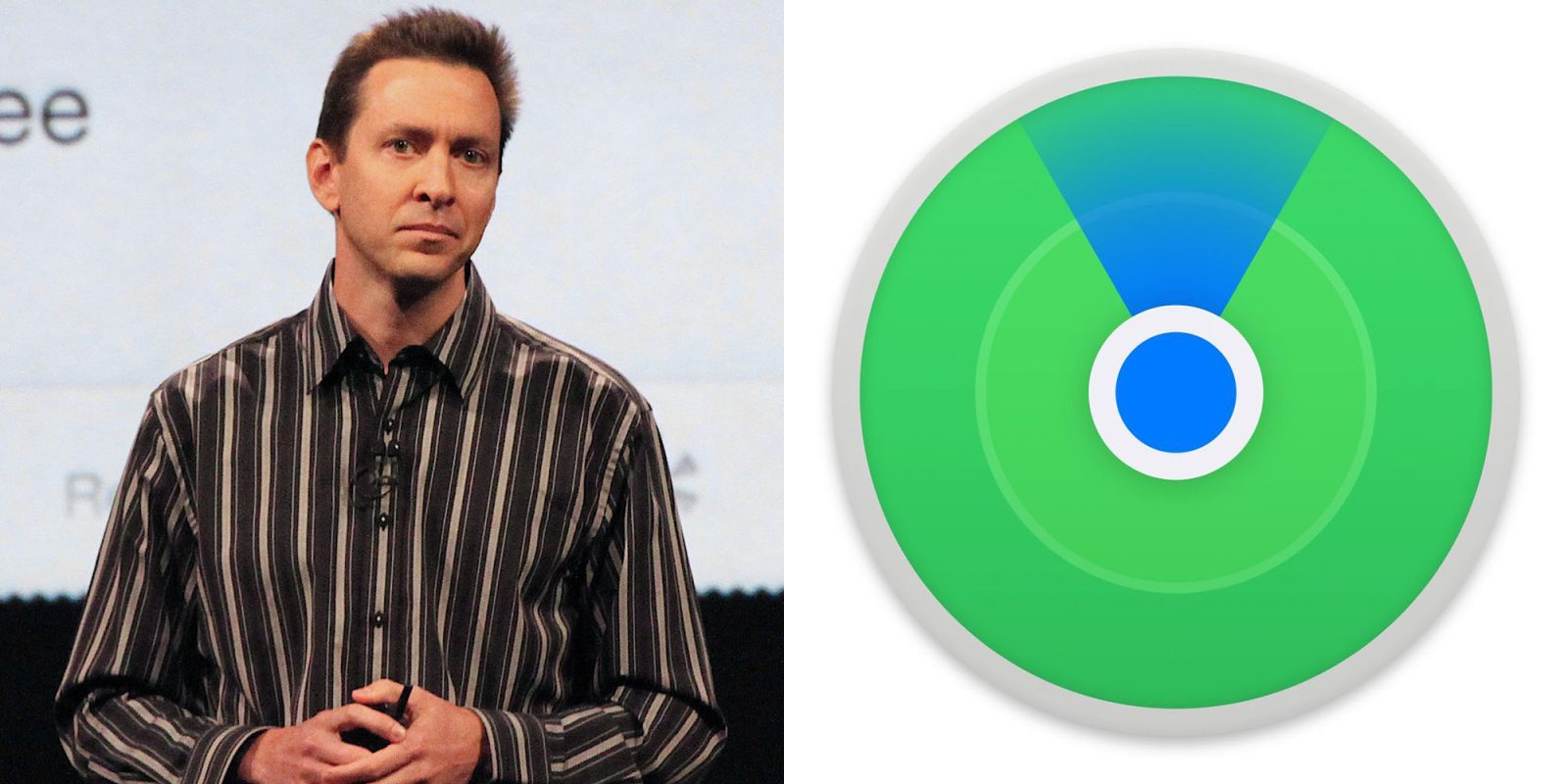 Apple has claimed to Epic Games that it doesn’t have Scott Forstall’s phone number.

Epic is seemingly not content with being able to question Apple CEO Tim Cook for seven hours: The company also wants to do the same to former iOS SVP Scott Forstall. But it has so far been unable to contact him, and Apple says it can’t help as it doesn’t have his current phone number!

Scott Forstall “involuntarily” resigned as senior vice president (SVP) of iOS software in the fall of 2012. Since then, he’s kept a very low profile. Based on his past responsibilities for iOS, Epic Games would very much like to ask him some questions […]

Mr. Forstall’s testimony would be used in a couple of months when the big Epic Games v. Apple App Store antitrust case goes to trial in Oakland (Northern District of California).

The problem for Epic is that there is a March 10 deadline for pre-trial depositions, and if it can’t contact Forstall before then, it will lose the right to question him.

Epic is asking the court for more time, while Apple is saying that it’s not reasonable for Epic to get unlimited time, and it’s not Apple’s problem if the games developer can’t locate a witness.

The piece speculates, quite reasonably, that Apple likely isn’t trying too hard.

If it is true that Forstall was forced out in 2012, he might not be 100% loyal to his former employer, more than eight years after having been (if true) fired. I don’t think Apple is certain that Mr. Forstall’s testimony would hurt its case. But if Apple could rely on him, and didn’t have to fear that he might seize this opportunity to cleverly and truthfully (under oath) settle some accounts, why would Apple have played these kinds of games with Epic?

As for Forstall, it seems plausible that he has no desire to be dragged into the mess and is simply keeping his head down.

Epic had been trying to sue Apple in the UK as well as the US, but a British court ruled that it could not do so.