TSMC planning up to six chip plants in Arizona, not just one – Reuters 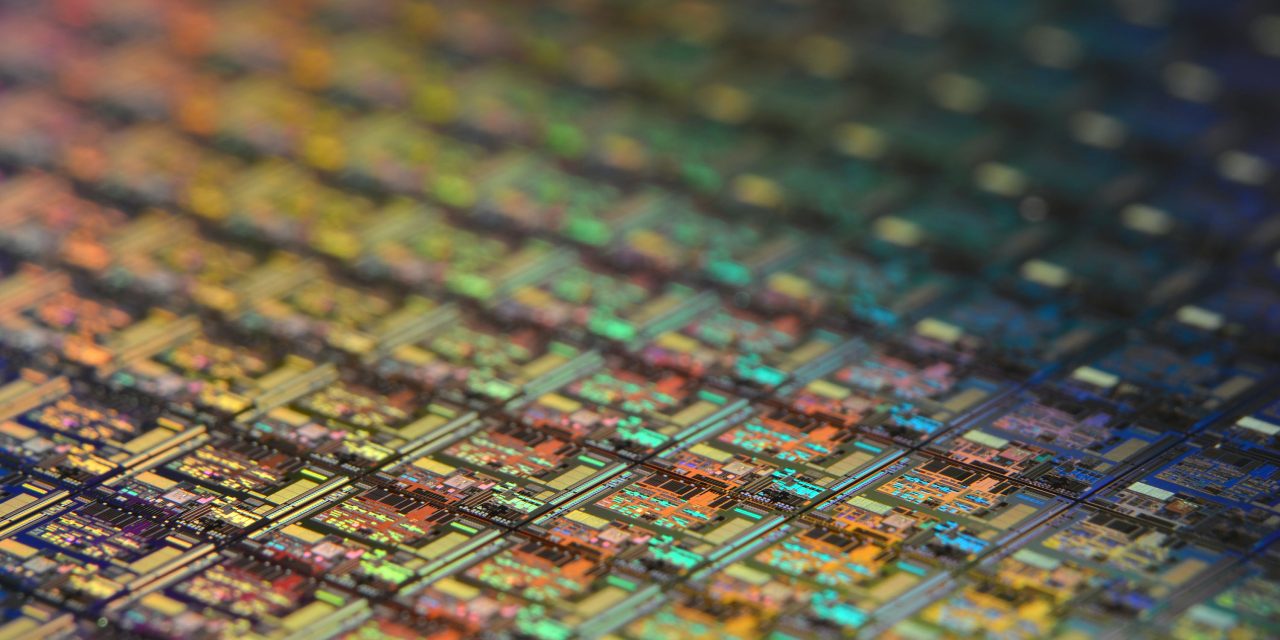 It’s almost a year since TSMC announced that it was planning to spend $12B on a chip plant in Arizona, but a new report today suggests that this is just the start.

The first plant is due to begin production in 2024, and sources now claim that additional chip-fabrication plants in the state will follow …

Three sources familiar with the matter, speaking on condition of anonymity as they were not authorised to speak to the media, told Reuters that up to five additional fabs for Arizona are being planned.

The initial fab is relatively modest by industry standards, with a planned output of 20,000 wafers – each of which contains thousands of chips – every month using the company’s most sophisticated 5 nanometre semiconductor manufacturing technology.

It is not clear how much additional production capacity and investment the additional fabs might represent, and which chip manufacturing technology they would use […]

One person with direct knowledge of the matter told Reuters the expansion was in response to a request from the U.S., but declined to provide further details.

“The United States requested it. Internally TSMC is planning to build up to six fabs,” the person said, adding that it was not possible to give a timeframe.

It’s being speculated that the news may be in response to Biden administration incentives offered to both domestic and foreign firms that manufacture chips in the US. This followed requests from Intel, Qualcomm, Micron, and Advanced Micro Devices to support US production to help address the global chip shortage. TSMC had also called on the US government to cover the difference in fabrication costs, between the US and Taiwan.

Another potential factor in the plans is the fact that Intel is outsourcing some of its chip production to TSMC.

It’s expected that at least some of Apple’s A-series and M-series chips will be made at TSMC’s Arizona plant(s).