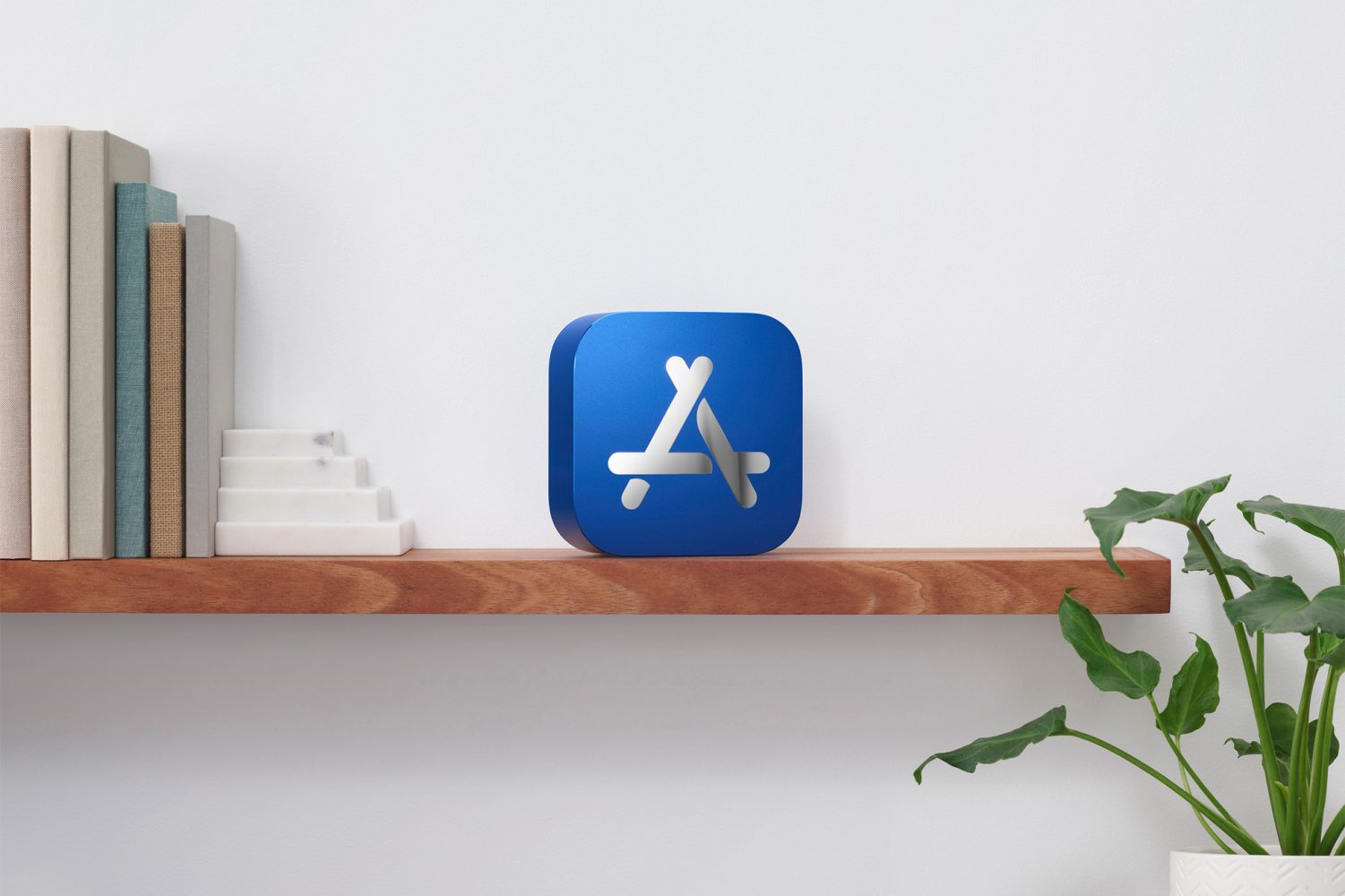 Amid growing scrutiny of the App Store and the prevalence of scam and rip-off applications, Apple has published a new press release today highlighting the measures it takes to protect users. In the press release, Apple claims that the App Store stopped more than $1.5 billion in “potentially fraudulent transactions in 2020.

The new press release comes as scrutiny of the App Store has increased over the last several months. The App Store has been at the forefront of the ongoing Apple vs. Epic legal case. Developer Kosta Eleftheriou has also exposed countless scam applications on the App Store.

In 2020 alone, Apple’s combination of sophisticated technology and human expertise protected customers from more than $1.5 billion in potentially fraudulent transactions, preventing the attempted theft of their money, information, and time — and kept nearly a million risky and vulnerable new apps out of their hands.

The press release also includes a handful of statistics about the App Store and the App Review process.

At the heart of many of the scam apps exposed by Eleftheriou and others is an intricate system of fake reviews and ratings that make the apps appear legitimate. Apple says that since 2020, it has processed over 1 billion ratings and over 100 million reviews. Over 250 million ratings and reviews were removed for not “meeting moderation standards,” Apple says.

Going forward, Apple says that it “recently deployed” new tools to verify rating and review account authenticity. While further details here are unclear, the company has also says that the tools will help to “analyze written reviews for signs of fraud, and to ensure that content from deactivated accounts is removed.”

The full quote from Apple:

Apple also recently deployed new tools to verify rating and review account authenticity, to analyze written reviews for signs of fraud, and to ensure that content from deactivated accounts is removed.

Whether or not these changes help to curb the number of scam and rip-off apps on the App Store remains to be seen, but this press release from Apple is a clear response to concerns in the community. You can read the full press release on the Apple Newsroom website right here.