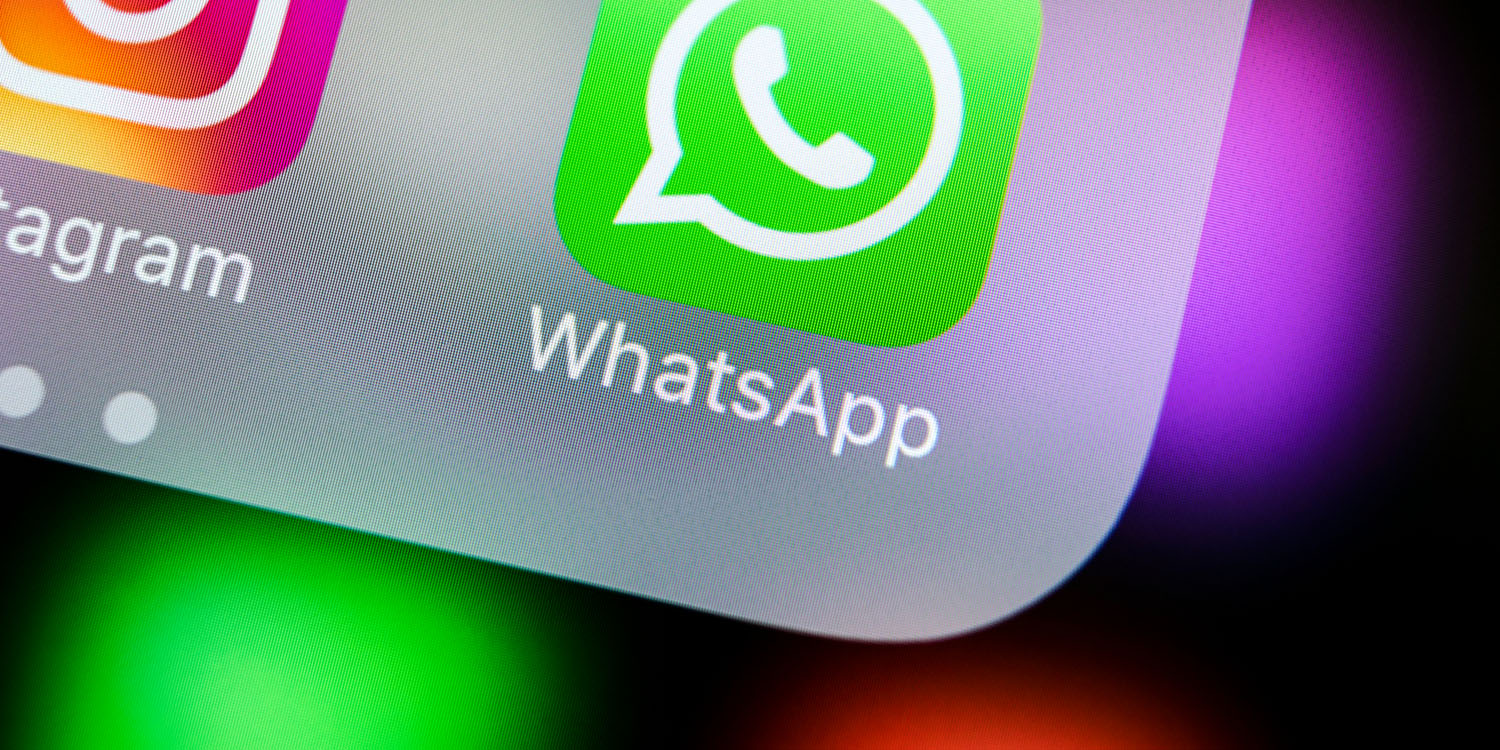 WhatsApp recently introduced new privacy policies for its users, focused on deepening integration with Facebook. The new privacy policy was first set to go into effect in January, but the rollout was delayed by three months.

The privacy policy change is now available, and those users who don’t agree will lose access to certain features in the app. Here are some more details, and two alternatives for those considering switching…

First, when WhatsApp was acquired by Facebook for $19 billion, the messaging app assured users that the acquisition would not bring any changes to its focus on user privacy and “knowing as little about you as possible.” In 2016, WhatsApp began sharing data with Facebook by default, but users still had the ability to opt out.

This new round of changes to the WhatsApp privacy policy is related to communicating with businesses using the WhatsApp application.

Ultimately, this means that communication on WhatsApp between friends and family should be unaffected by the privacy changes going into effect on May 15. For WhatsApp, however, some damage might already be done in terms of the competition. The company has also said that those who don’t accept the new privacy policy will lose features.

But the switch from WhatsApp to alternatives is not as easy as you might think. For many people, WhatsApp is a primary tool for communicating with friends and family, and while those of us intertwined in the technology community might be willing to make the switch, not everyone will feel the same way.

WhatsApp is referred to by many as the true cross-platform messaging solution that the world needs. What’s important to remember is that messaging remains end-to-end encrypted, so Facebook (as it stands right now) can’t see the content of messages.

Of course, the ideal solution is for Apple to bring iMessage to Android and Windows, but it’s highly unlikely that such a development is even something Apple is considering nowadays. Just like one solution for easy, cross-platform, encrypted video communication would be to bring FaceTime to non-Apple devices.

Nonetheless, here are some alternatives to WhatsApp for cross-platform encrypted messaging.

Signal has seen a dramatic rise in popularity over the last year as people have turned to new platforms for encrypted communication. The app supports group text and audio messages, as well as audio and video calls. It’s compatible with IPhone, iPad, Mac, Windows, Linux, and Android.

In comparison to WhatsApp, Signal makes its focus on privacy abundantly clear. There are a variety of touches throughout the Signal application to underscore this focus, including things such as view-once media, Signal PIN, and more. Signal is also an independent nonprofit, which means that development is supported purely by donations from users.

Signal uses end-to-end encryption for messaging, based on the Signal Protocol, and also doesn’t log metadata about messages or users. The App Privacy label on the App Store indicates that Signal does not collect any data that is linked to users. A report from The Wall Street Journal shed more detail on this:

The app also doesn’t log much information (metadata) about the nature of the messages themselves. “Signal makes it a point to keep as little data as possible while still being able to provide service,” said Lujo Bauer, professor of computer science at Carnegie Mellon University.

By all indications, if you’re looking for a new messaging application that’s biggest focus is on privacy and encryption, Signal is an excellent option. Signal is available on the App Store as a free download.

Telegram is one of the most popular alternatives to WhatsApp, providing a cross-platform solution for messaging with end-to-end encryption that is also completely free to use. In fact, Telegram actually claims to be more secure than WhatsApp because of its use of the MTProto protocol:

Telegram is more secure than mass market messengers like WhatsApp and Line. We are based on the MTProto protocol, built upon time-tested algorithms to make security compatible with high-speed delivery and reliability on weak connections. We are continuously working with the community to improve the security of our protocol and clients.

As for protecting data other than the encrypted messages themselves, Telegram says that uses a distributed infrastructure. “The relevant decryption keys are split into parts and are never kept in the same place as the data they protect,” the company explains.

The new App Privacy labels on the App Store show three pieces of data that “may be collected and linked to your identity,” including contact information, contacts, and identifiers.

Telegram is available on the App Store as a free download.

Again, like I wrote at the beginning of this piece, switching from WhatsApp to something like Telegram or Signal isn’t quite as seamless as it might appear. Neither app has garnered the mainstream adoption of WhatsApp, but if you want to be the anti-Facebook force among your friends and family, Signal and Telegram are both great alternatives.

One third-party tool that might help is one called Watomatic, which is designed to tell your WhatsApp contacts that you’ve switched messaging services completely.

Do you have any additional recommendations? Do you plan on sticking with WhatsApp despite the increasing ties to Facebook? Let us know down in the comments!