Comment: Now that the Home Screen isn’t just for apps, it’s time to expand it with content and people, too 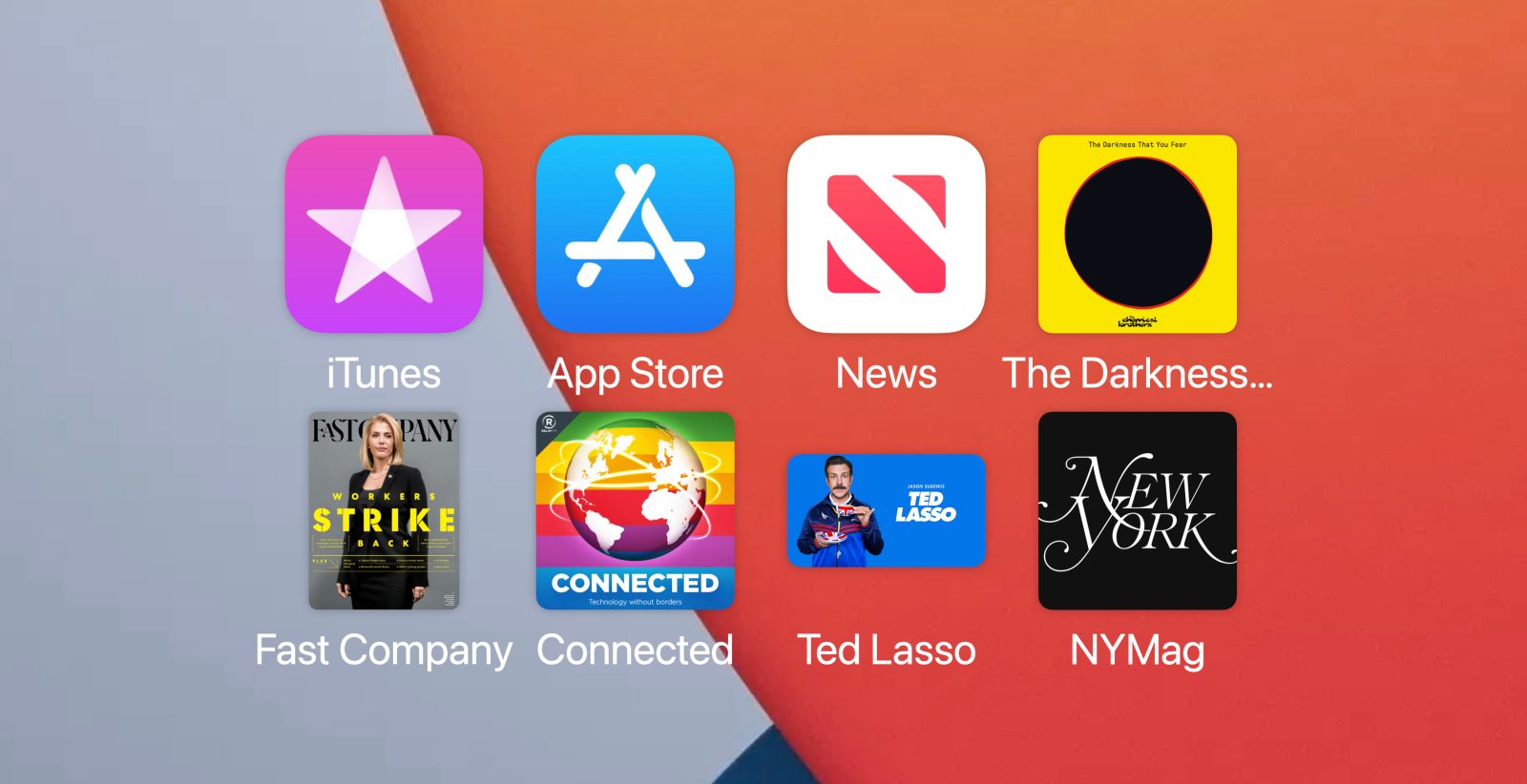 Back in January of 2008, Steve Jobs got up on stage at Macworld and announced that you could add websites to your iPhone’s home screen. He called them ‘web clips,’ and they made it dead simple to jump into a website with a single tap. Web clips are still in use to this day, and ‘Add to Home Screen’ is still a popular feature for Safari on iOS. Apple brought this functionality to Shortcuts, allowing you to pin them to your Home Screen. But what if you could add other kinds of things to your Home Screen, too?

Apple could add the same ‘Add to Home Screen’ button to the share sheet in Music, in Podcasts, in News, and in TV. Each content type could have a distinct shape for differentiation. Albums, podcasts, and publications could have more squared off icons. Magazines could be more narrow to show off covers. TV Shows and movies could use the same artwork that appears in app.

‘Add to Home Screen’ could become a universal feature across a wide variety of different Apple apps and services. They could even turn it into in API and allow third party apps to add content types to your Home Screen, as well.

In addition to different content types, developer & designer Jordan Singer dreamed up the ability to add your favorite contacts to your Home Screen. Each icon would appear like a Memoji does in the Messages app. Icons could show you when a person sends you a message or reacts to one. Presumably, you could also see if they’re typing just like you can for your favorites in iOS 14’s Messages app.

Lots of these things can already be done with shortcuts or web clips, but they’re finicky and require lots of creative problem solving. If Apple were to build these features into iOS directly and even introduce an API for developers, the Home Screen could become a place for so much more than apps and widgets. And they could make it infinitely easier for consumers to customize their Home Screen.

You can check out a video from Macworld 2008 where Steve introduces web clips on iPhone below, the segment starts around 14:46. Plus, let us know what you think about these ideas for the Home Screen in the comments below!