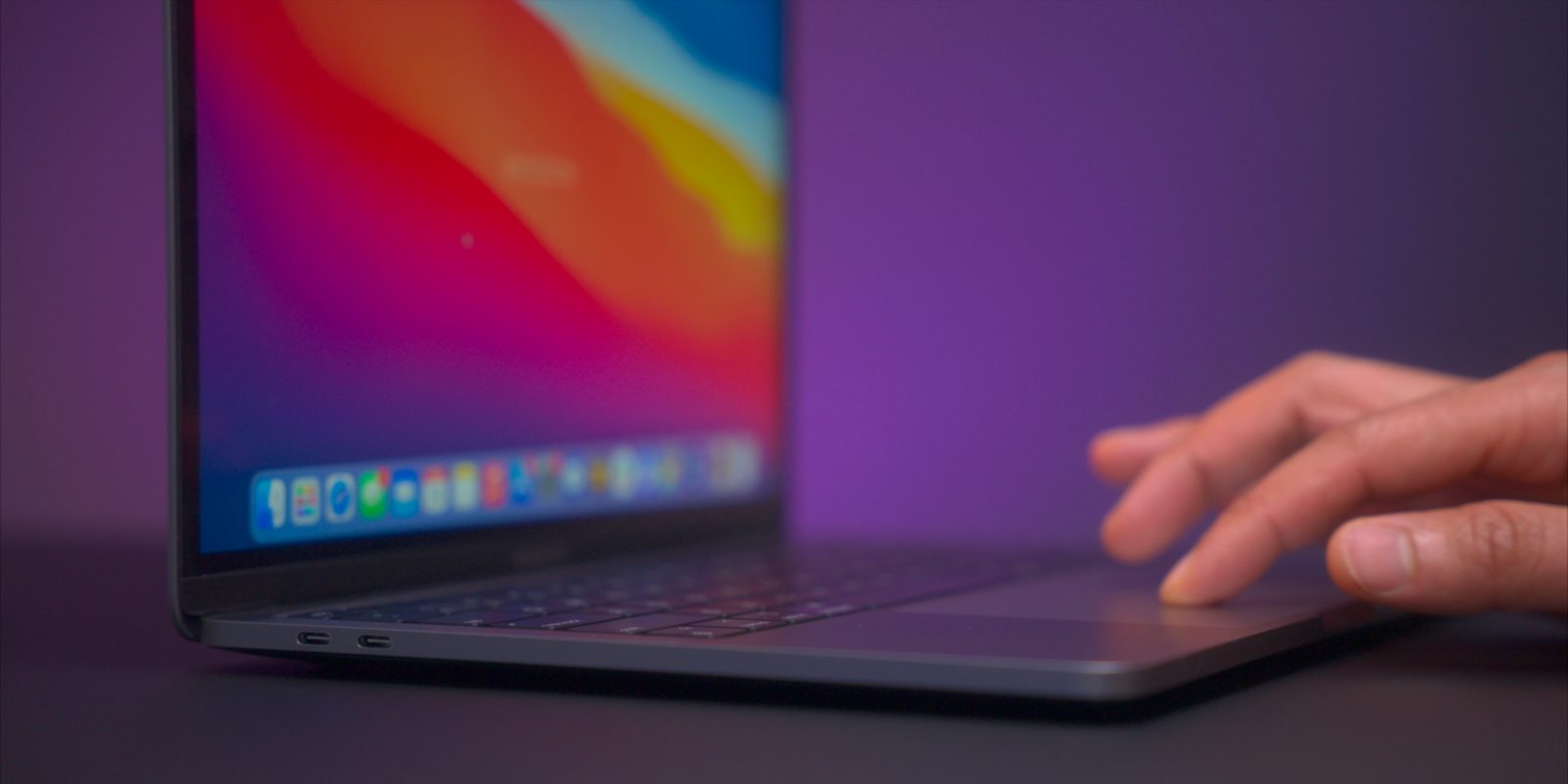 A new report from Digitimes today could be bad news for MacBook Pro users eagerly awaiting new high-end Apple Silicon chips. The report suggests that the rumored mini-LED 14-inch and 16-inch MacBook Pro updates that have been rumored for 2021 could end up being delayed until 2022.

The full report is not yet available, with Digitimes saying that today’s post is a preview of a full story that will come out tomorrow. The report preview simply indicates that the launch of the mini-LED MacBook Pro models may have been delayed until 2022, without providing any more details or reasoning.

Launch of Apple’s mini LED-backlit MacBook series may be postponed to 2022, according to industry sources.

The Digitimes report does not specifically mention the MacBook Pro, but previous rumors had indicated that the MacBook Pro lineup would be upgraded with mini-LED displays in 2021. There are a couple of potential reasons for this reported delay.

Apple first adopted mini-LED display technology in the 12.9-inch iPad Pro unveiled last month. A report from Bloomberg prior to the new iPad Pro’s announcement indicated that Apple had faced production issues related to the display technology, so it’s possible that the same delays are also impacting the new MacBook Pros.

Secondly, Nikkei reported last month that Apple had delayed the production of the certain Macs to the second half of the year. These delays come amid a worldwide chip shortage that Apple has warned will impact the iPad and Mac to the tune of $3-4 billion in Q3.

The next MacBook Pro refresh is also expected to bring expanded I/O connectivity, including the return of an HDMI port and SD card slot. Reports have also indicated that MagSafe will make a return for charging. The new MacBook Pros are likely to be powered by next-generation Apple Silicon inside, such as the M2 or M1X.

This report from Digitimes should be treated with some skepticism as the supply chain outlet does not have the best track record when it comes to Apple rumors. With that being said, there is certainly a confluence of events that could be impacting Apple’s supply chain ramp of the new MacBook Pros this year. The report was first spotted by MacRumors today.

Are you holding out for the mini-LED MacBook Pro refresh? What do you think of this rumor? Let us know down in the comments.