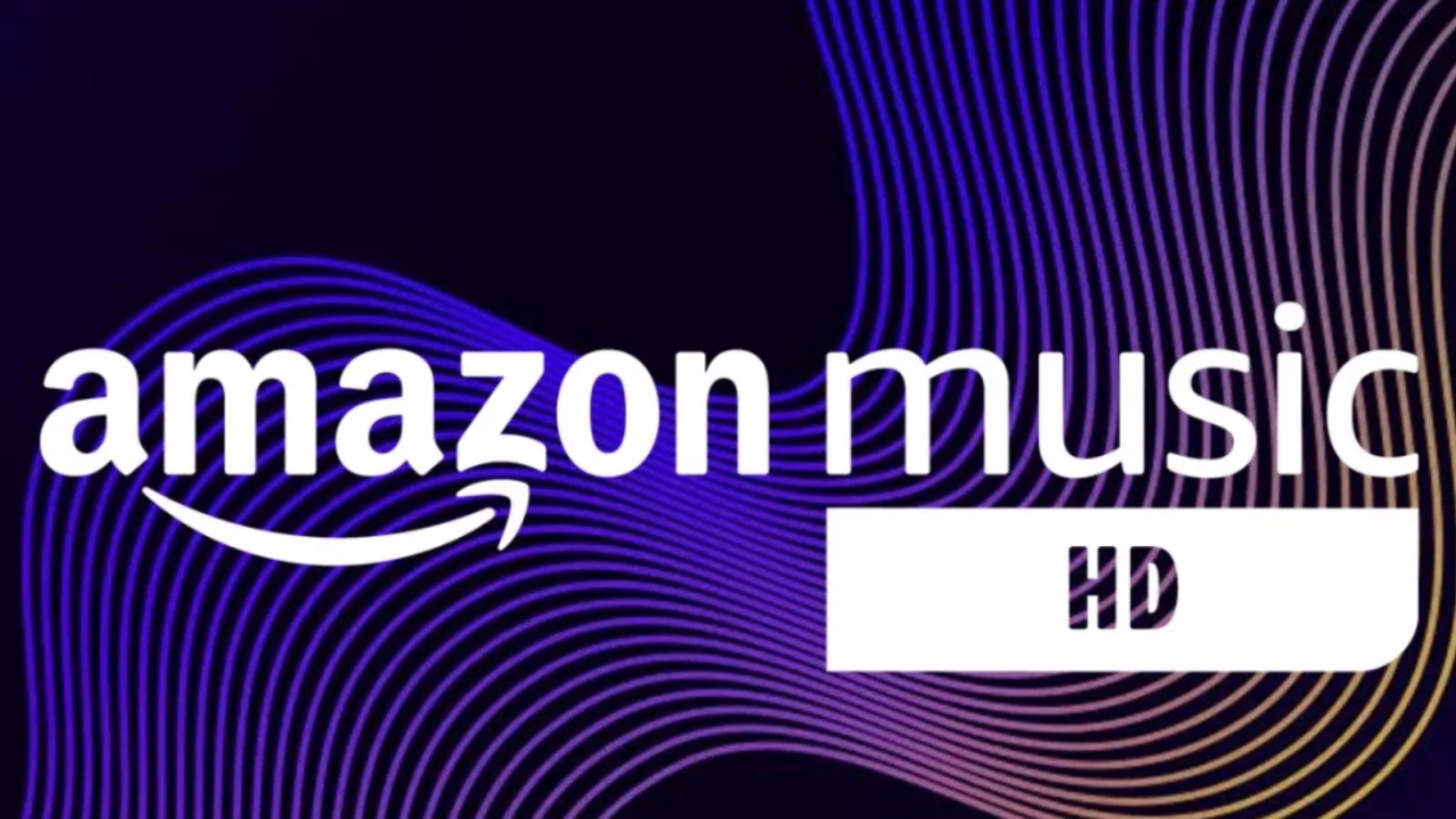 With that, Amazon is the company offering a cheaper HiFi plan in the music streaming war. Apple Music is also following the same path, introducing Apple Music HiFi at no extra cost for subscribers. On the other hand, Spotify recently raised its prices for regular streaming quality, and Deezer, for example, charges extra for its HiFi plan.

“It’s something we’ve all we’ve been wanting to do for a long time,” says Amazon Music VP Steve Boom to Billboard. “When we launched, we already broke the mold by taking a service that had been $19.99 — and really just for the audiophile at that price point — and brought it down to something that was much more mass-market at $14.99.”

Apple Music’s Lossless tier starts at CD quality, which is 16 bit at 44.1 kHz (kilohertz), and goes up to 24 bit at 48 kHz and is playable natively on Apple devices. For the true audiophile, Apple Music also offers Hi-Resolution Lossless all the way up to 24 bit at 192 kHz.1