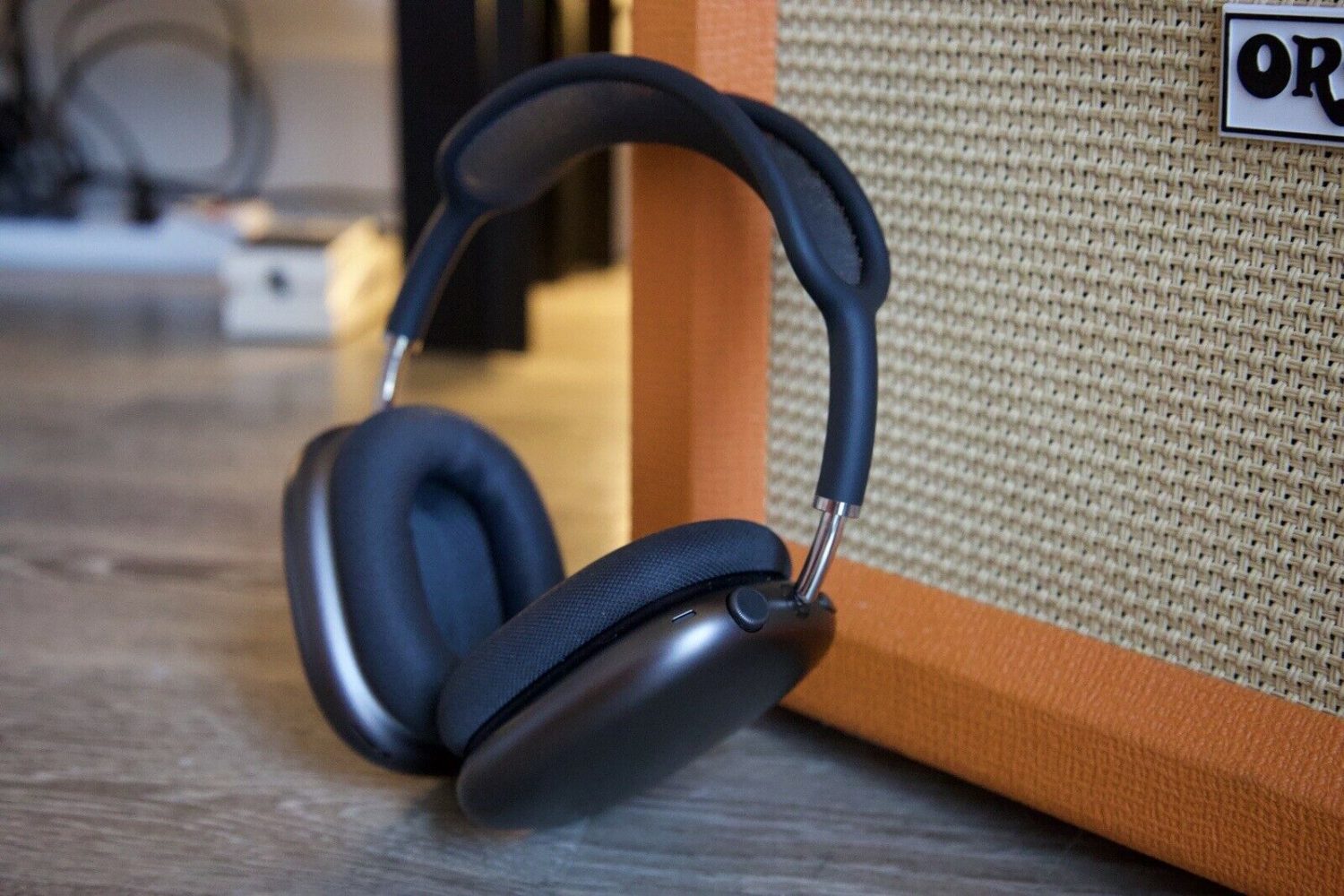 Apple announced today that Apple Music will soon offer support for Lossless songs, as well as Spatial Audio with Dolby Atmos. However, there has been some confusion as to which devices are needed to take advantage of all these features. 9to5Mac has now contacted Apple for further clarification on compatibility with the new Apple Music features.

Although you can enable Lossless with any pair of headphones in the Settings app, an Apple spokesperson has told us that “Lossless doesn’t work over Bluetooth.” In order to experience the Lossless songs, users need a good, wired headphone. In other words, none of the AirPods work with Lossless.

But what about AirPods Max? Well, we asked Apple about it too since users can plug in a Lightning cable with a 3.5mm connector to use it wired. Unfortunately, Apple also told us that “AirPods Max currently does not support digital audio formats in wired mode.” For AirPods owners, the only Apple Music supported feature will be Spatial Audio with Dolby Atmos.

Why such a limitation?

First of all, it’s worth briefly explaining how Lossless and Bluetooth headphones work. A typical Apple Music song is encoded in AAC with a bitrate of 256kbps, which is not considered “studio quality” but is good enough for most users with regular headphones. With Apple Music Lossless, users can listen to ALAC-encoded songs with bitrate starting at 16 bits/44.1Khz, also known as “CD quality.”

The quality of an audio file from a CD is around 1,411 kbps, which is much higher than a regular Apple Music AAC file. This number becomes even higher when it comes to Apple Music Hi Res Lossless, which requires even better equipment — such as a external DAC. The higher the bitrate, the more detail the music has since this means that the audio has gone through less compression.

At the same time, Bluetooth technology only reaches speeds of up to 2,000kbps in ideal condition scenarios. In the real world, when you need to consider lower signal due to interference and distance, the bandwidth is even lower. This is why Lossless will not work with any Bluetooth headphones, and this is not something restricted to Apple Music or Apple’s earphones.

Apple could create a Bluetooth-optimized Lossless codec, just like Sony’s LDAC that reaches up to 990kbps – but the company has nothing like that so far, and it would probably need to announce new AirPods models in order to support a new codec.

On a related note, Apple Music Lossless will not work with HomePod or HomePod mini. Spatial Audio will also be available on compatible Macs.