Apple seeds RC versions of tvOS 14.6 and HomePod 14.6 for developers 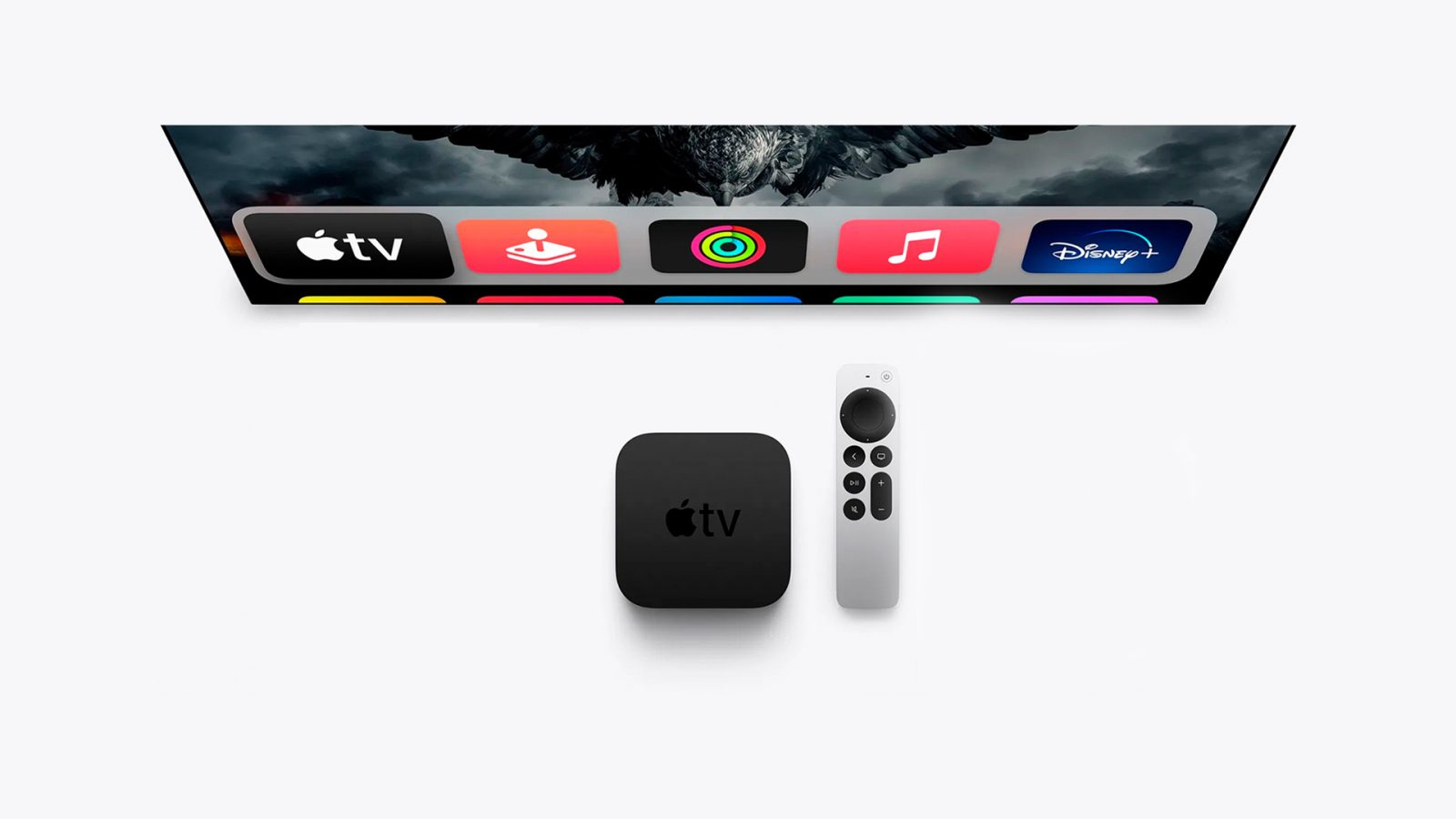 After a week since tvOS 14.6 beta 3 and HomePod 14.6 beta 3 were released, Apple is today seeding their Release Candidate version.

Both tvOS 14.6 as HomePod 14.6 offer bug fixes. Since Apple announced today Apple Music Lossless, tvOS 14.6 and HomePod 14.6 will be able to support high-quality audio when the service launches in June.

With build version 18L569, developers can download the RC version of tvOS 14.6. HomePod users, on the other hand, will have to wait until its public release, since Apple only offers beta versions of the software for a small number of developers.

HomePod 14.6 is the second update Apple smart speaker received after being discontinued two months ago.

Different from tvOS 14.5 that took two months to be released, Apple is already seeding the Release Candidate version of tvOS 14.6.

tvOS 14.5 brought Adjust Color Balance feature to all available Apple TVs and support for the latest PlayStation 5 DualSense and Xbox Series X controllers, which can be used to play games.