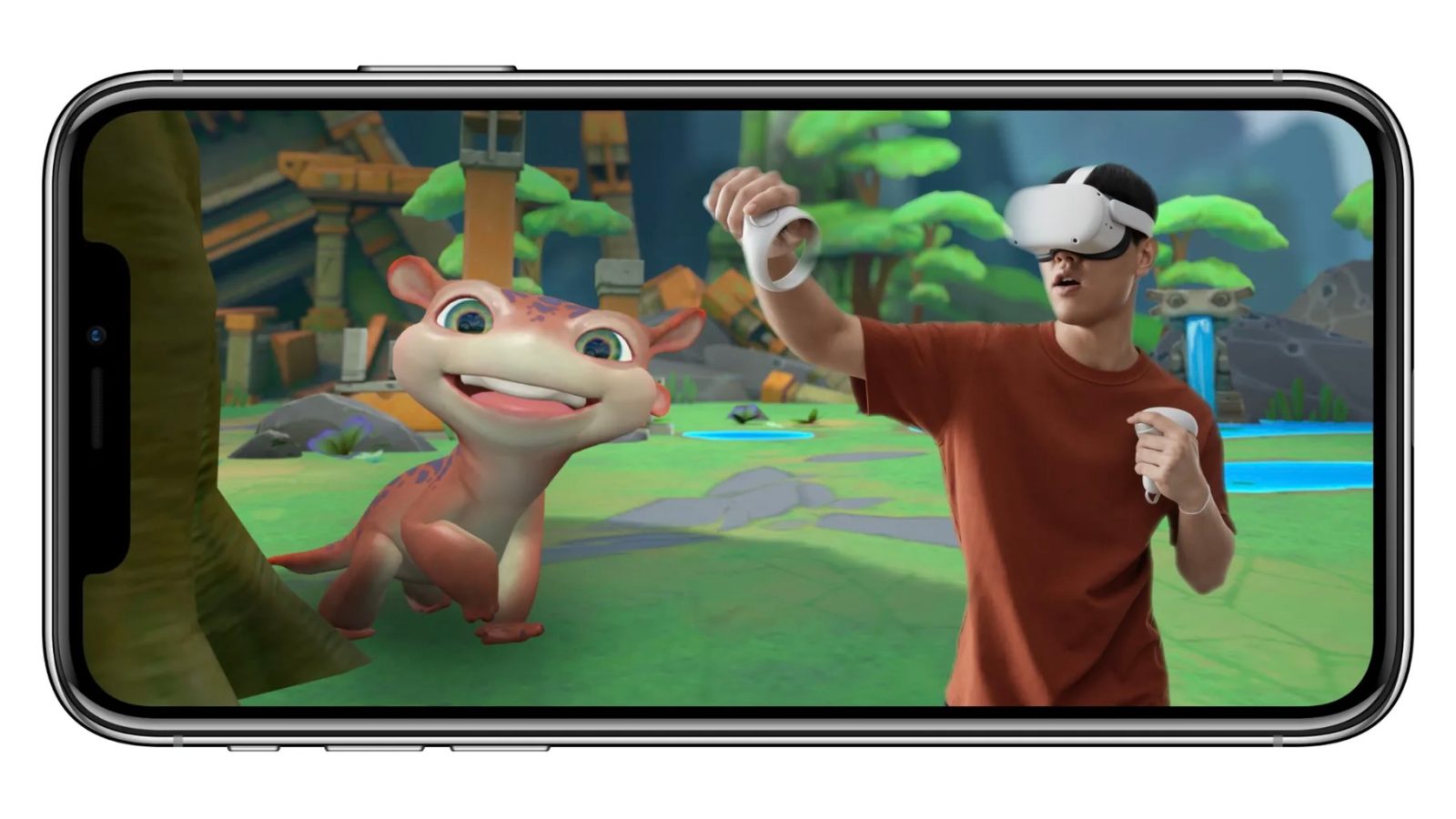 Oculus is close to releasing a new update for its Quest headsets and one of the most interesting new features is Live Overlay casting. Previously, capturing a mixed reality view required lots of hardware, but now the new version of the mixed reality casting can be used with just an iPhone XS or later.

Reported by The Verge, Oculus will be launching version 29 of its software for the Quest and Quest 2 headsets before long and the headlining new feature will be Live Overlay casting. The feature will make it simple to record a mixed reality view of you “using VR superimposed over the content displayed in your headset.” And notably, Oculus says any VR app will work with Live Overlay casting.

The feature will work through the updated Oculus iOS app with iPhone XS or later, although it sounds like Oculus won’t be making it available to everyone at first.

Highlighted by The Verge, bringing Live Overlay casting to iPhone is a serious technical achievement, here’s what it used to take hardware wise to capture mixed reality footage:

The company’s previous solution, its Mixed Reality Capture Tool on PC for Quest and Rift S, required a bunch of expensive hardware, including a rig with 16GB of RAM, a decent graphics card, your own 1080p webcam, a 5GHz Wi-Fi router, and — of course — your own green screen. But for lucky iOS users who get the app update, Oculus’ improved feature has eliminated the need for almost all of those gadgets. You just need your headset and your phone.

Meanwhile, Apple is working on its own VR/AR headset. Earlier this year, Ming-Chi Kuo predicted we’ll see the first iteration of that launch in 2022 with AR glasses coming in 2025 at the earliest.