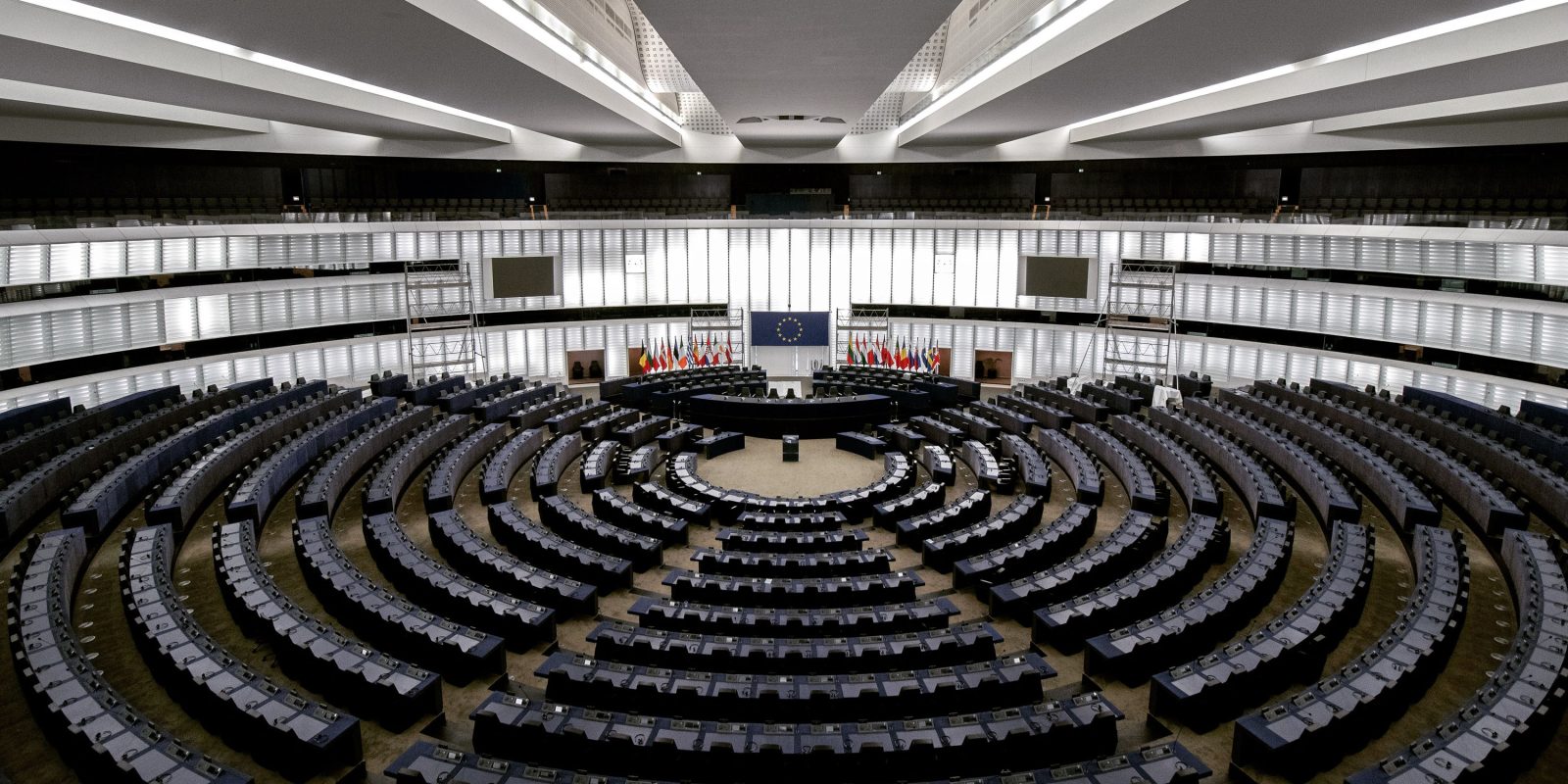 The European Union is watching the Apple versus Epic Games trial closely, says the head of the EU’s competition watchdog, but its own investigations will proceed regardless of the outcome.

Vestager made her comments to Bloomberg.

The investigation into Apple Pay is “quite advanced” and European regulators need to “do our own thing” regardless of what happens in the U.S. suit against Epic Games Inc., Margrethe Vestager said in an interview with Bloomberg News.

Apple Chief Executive Officer, Tim Cook, is slated to testify as soon as this week in the high-stakes trial with Epic Games, which could upend the multibillion-dollar marketplace for apps which run on mobile phones around the world

“We’re following that very closely,” because of the Epic complaint filed in the EU in February and the bloc’s digital rules that could require phones to allow a rival app store, which Apple does not allow, she said.
The European Commission is building a second antitrust probe into Apple Pay, after it last month escalated an investigation into how Apple requires app developers to use its in-app purchasing system.

“We would have to do our own thing no matter the outcome of the U.S. casework,” she said, pointing to the differences between EU and U.S. antitrust law and markets.

At present, it’s looking unlikely that Epic will win its case against Apple, but Europe traditionally takes a tougher line on antitrust measures. US law tends to focus on whether actions by corporations result in consumers paying higher prices in the short-term, while European law looks more broadly at whether competition is being distorted in ways which are likely to prove harmful to consumers in the longer term.

Photo by Frederic Köberl on Unsplash