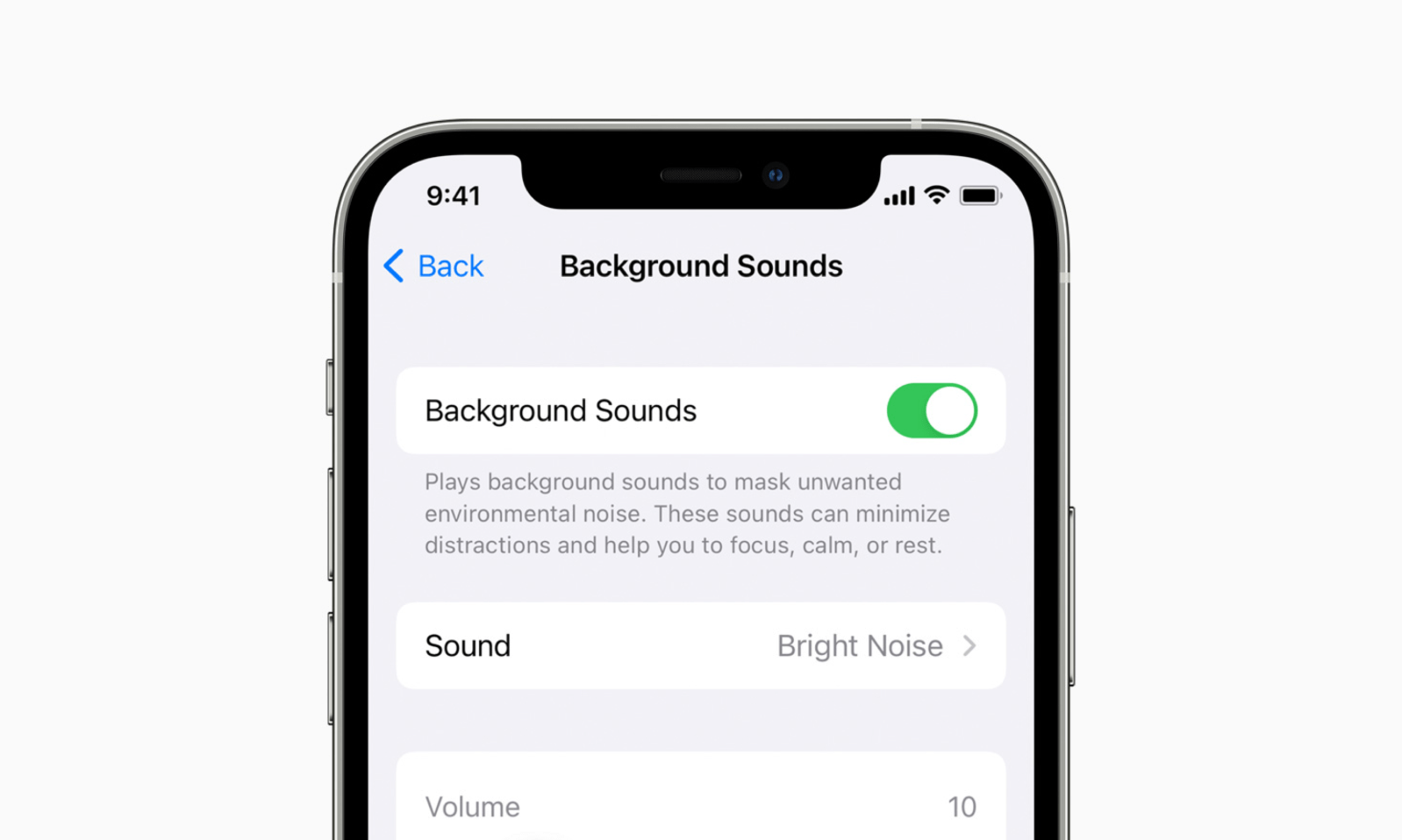 Earlier today, Apple unveiled a host of new accessibility features coming to iOS, iPadOS, and watchOS later this year. In the screenshots shown off in Apple’s press release, we can see what appears to be the Settings app with inset cells and a navigation bar that’s merged with the background. While both of these things are already possible to do in iOS 14, it looks like we might be getting a first look at a subtle but welcome UI refresh.

Developers are already able to use inset cells and tables in iOS 14. In fact, Apple already uses them in Settings on iPadOS. On iPhone, though, Apple has yet to implement them in Settings and several other core apps. Inset cells do a better job helping users delineate between different groups of settings, so it wouldn’t be too surprising to see Apple bring them broadly to iPhone this year.

In addition to the inset cells and tables, it looks like Apple might be implementing the merged navigation bar and background across the system. Like the inset cells, this is also something developers can already do.

If you look closely, each of the screenshots above shows off merged navigation bars and backgrounds. You can see them in a modal in Safari, in the background sounds menu, which we expect to be in Settings, and in the Health app as you add new data points.

There’s always a chance that these images included in the press release are mockups rather than actual screenshots indicative of functioning software.

It’s possible this is all just coincidental or that these features are used sparingly across the system with new features. But with iPad adopting inset cells and merged nav bars last year in the Settings app, it’s very likely that we’ll see something similar on iPhone. At the end of the day, we aren’t expecting any major interface redesigns for iOS 15, but these small tweaks would make a lot of sense.