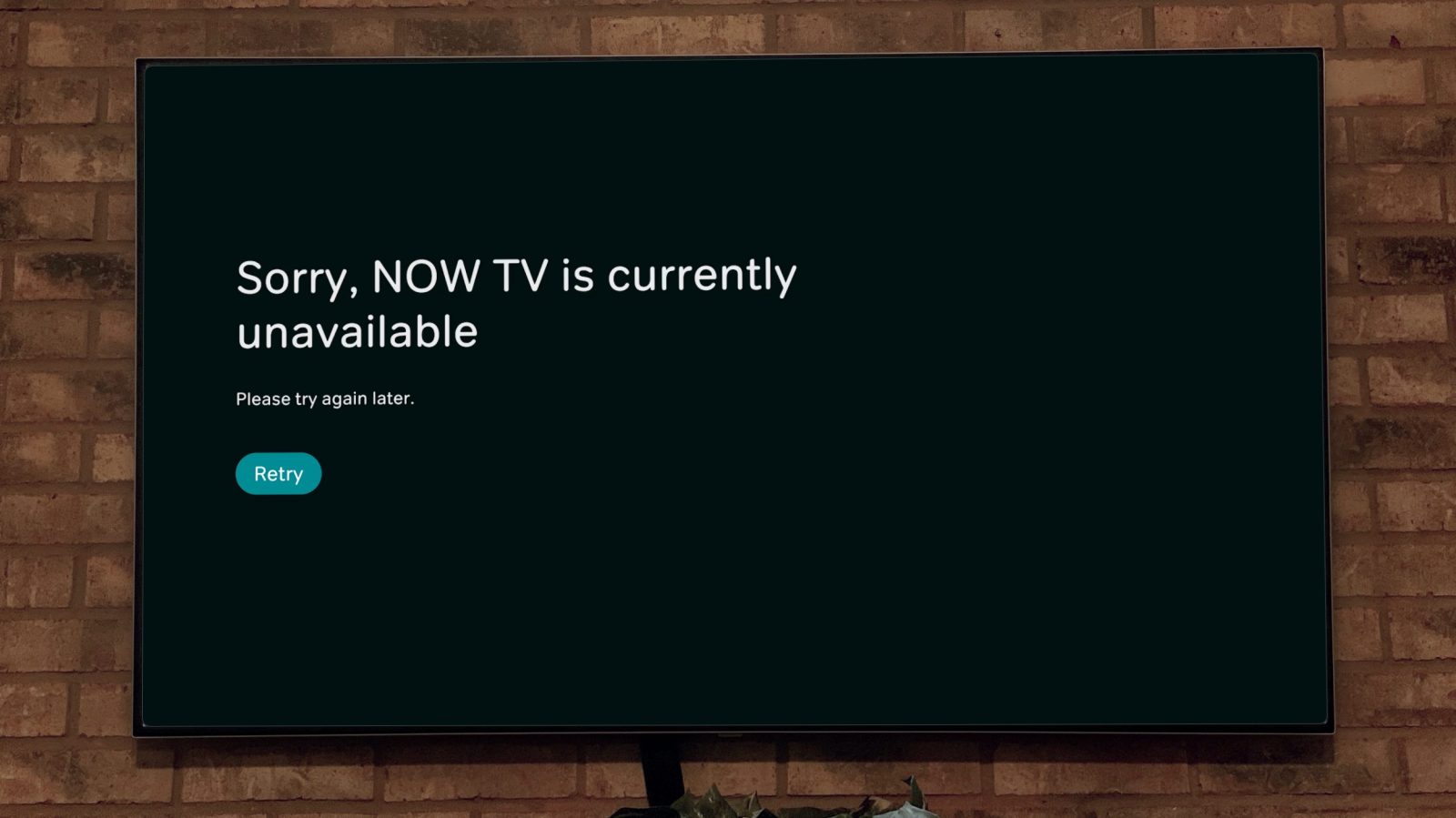 Update: The company has released a new software update and this issue has now been resolved. To update to the latest version of the NOW app, search for NOW in the App Store on the Apple TV 4K and press the Update button. (You can alternatively wait for the system to update the app automatically.)

NOW (nee NOW TV) is one of the leading streaming services in the UK, offering access to Sky channels, TV shows and movies. Although the NOW TV app has never been the leading example of quality on tvOS App Store, it has at least worked …

UK Apple customers setting up their new second-generation Apple TV 4K devices today have noticed that the NOW app doesn’t work at all.

When launched on the latest-gen box, the app doesn’t even let users log in, simply reporting an impassable error message. Naturally, NOW TV subscribers are already airing their frustrations on social media.

As the hardware between the two generations of Apple TV is quite similar, this shouldn’t be a long-term problem. It is likely related to some kind of server-side piracy check, and the app doesn’t recognize the new Apple TV’s model identifier.

However, NOW TV have yet to offer an official statement on the matter and it’s unclear how long the app will be unusable before the issue is resolved. Every other major streaming app runs on the new Apple TV without compatibility problems.