Poll: Which Android 12 feature do you want Apple to copy for iOS 15? 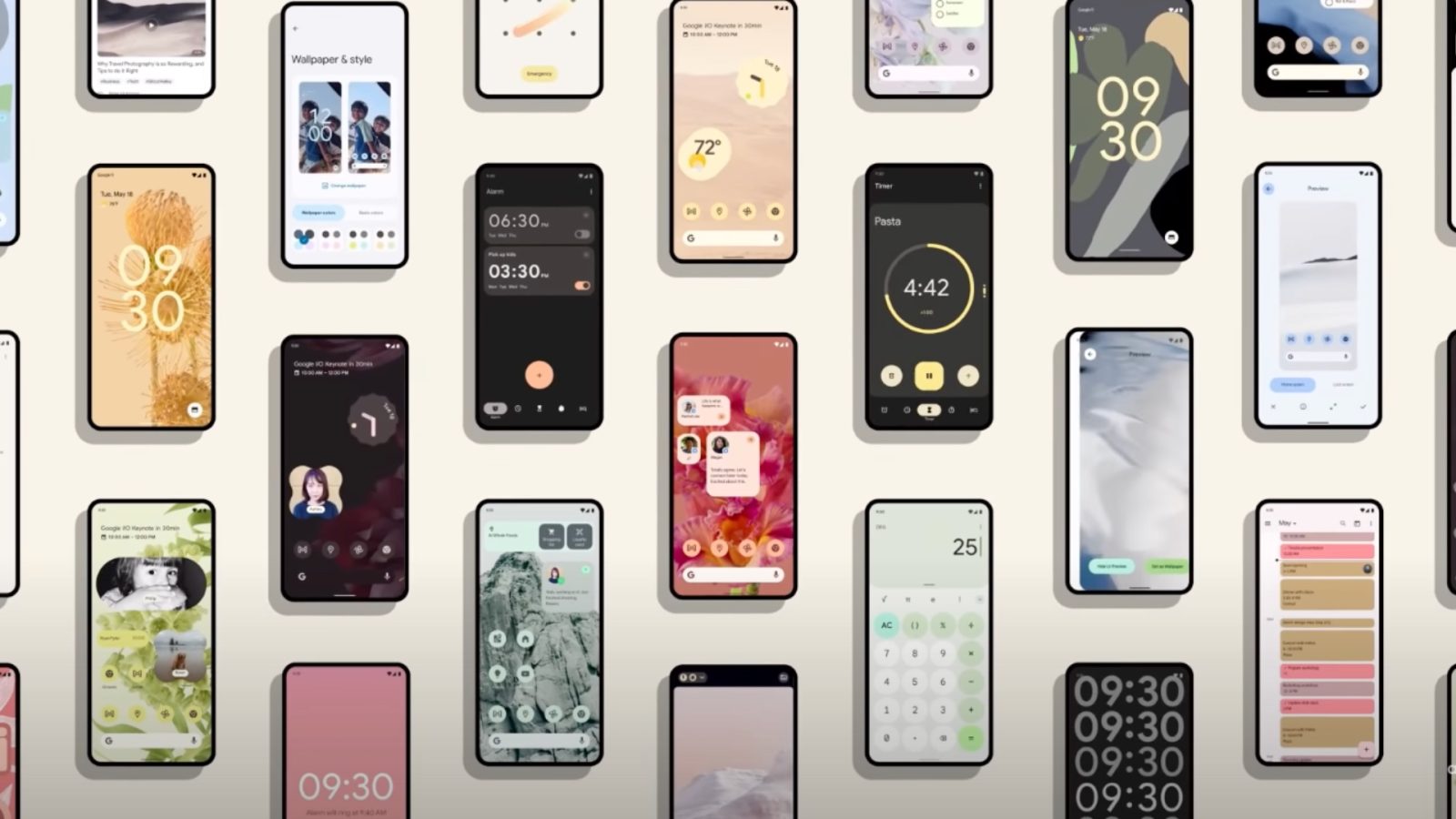 Last week, Google unveiled during its new Android 12 operating system at its Google I/O conference. With the iOS 15 announcement around the corner at WWDC next month, which features of Android 12 would you like Apple to copy?

iOS 15 is expected to have a redesigned locked screen, with new notification controls, iMessage updates, and a privacy focus, based on what we know now. The real deal will only be announced during the opening keynote of WWDC 2021 on June 7.

While we wait for iOS 15, Google gave us an interesting first look on Android 12. Which one of the features below would you think Apple should copy for iOS 15?

New UI with Material You

Android is receiving its biggest UI update ever with Material You. With the “Deeply personal” tentpole, this version is extremely configurable.

For example, when you choose a wallpaper, Android 12 will extract colors and determine which hues are dominant and complementary. These colors are then applied across the notification shade, Lock Screen, volume controls, new widgets, and many other parts of the OS.

Widgets have been a part of Android for a long time. Although Apple took a while to introduce them, it was only on iOS 14 users were finally able to add a widget into the Home Screen. Widgets on iOS 14 looks great, but there are a few limitations, you can’t just place them anywhere you like.

With Android 12, widgets are now bigger and bubblier with a playful design. For example, the you move a widget around on your wallpaper, it subtly changes its background color to be closer to the parte of the image it’s set upon.

The new Control Center has rounded toggles, which are easier to view and access. With the Privacy Dashboard feature, it’s handier to manage in one place all your apps permissions. While Apple already shows which apps use what, Google introduced an improved version of it, with easy toggles to disable apps access to the camera and microphone.

Instead of going every time to Settings, with Android 12, you can able/disable app access from the Control Center.

What else is new on Android 12?

Although Apple could learn a thing or two with Android 12, it’s true that this update is bringing some features Apple devices have had for a long time. For example, Android 12 will finally have a built-in remote that will work with Android TV systems.

For Chromebook users, Google is working to create a better flow between Android devices and Chrome OS, but the company didn’t develop anything closer to AirDrop.

Updates are also a bit tricky for Android users. Since every manufacturer creates its custom UI and carriers add a lot of stuff on Android as well, users usually take a long time to update their phones to the latest versions of Android. To learn more about Android 12, head over 9to5Google here.

Which of Android 12 features above do you think Apple should copy for iOS 15 and why? Vote and tell us in the comment section below.