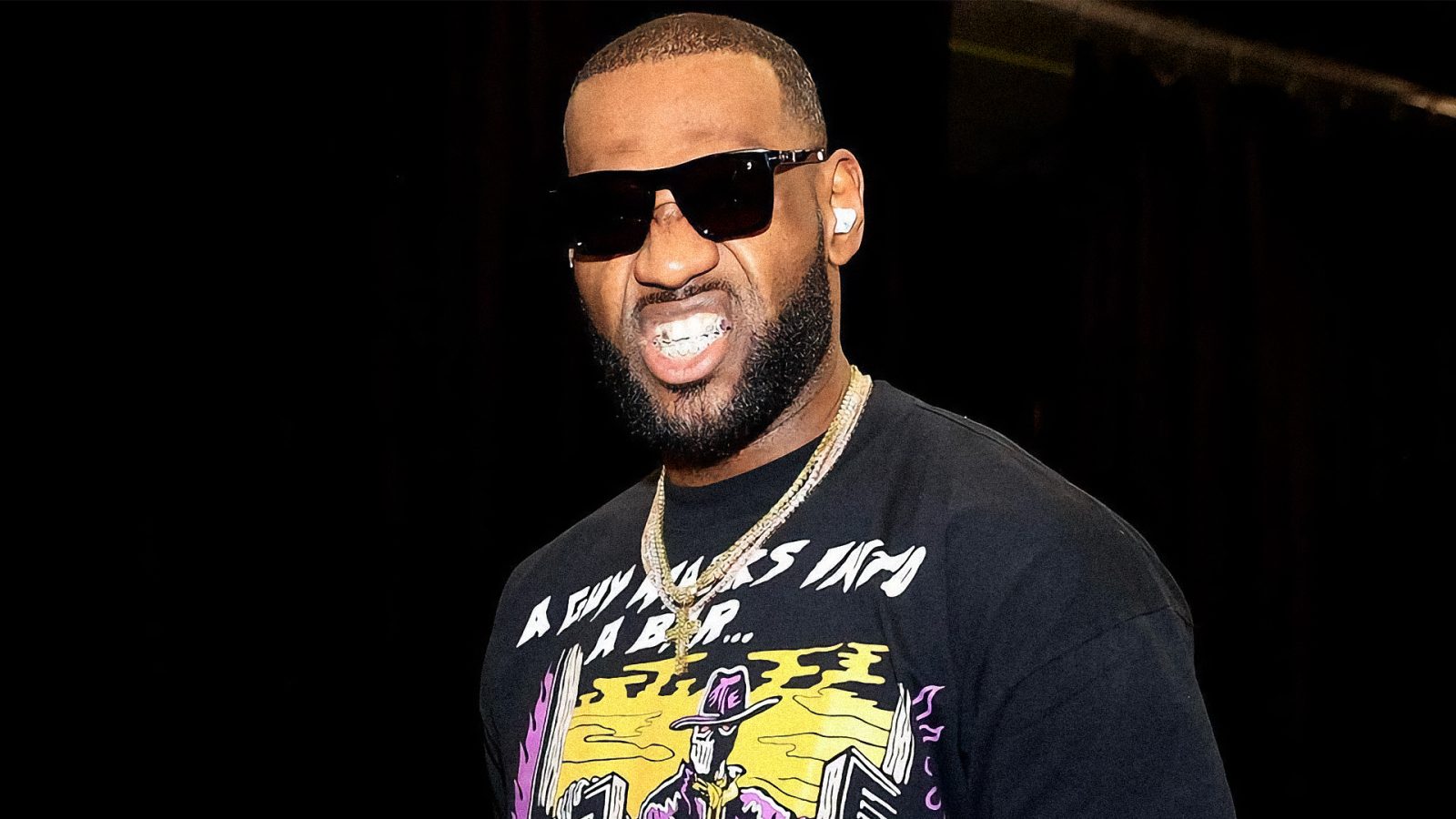 We reported earlier this month that Apple is working on new truly wireless earbuds under the Beats brand called “Beats Studio Buds.” Although the earbuds had already been approved by the FCC, the company has yet to announce the product. However, it seems that LeBron James already has a pair of the new Beats Studio Buds.

As noted by one of 9to5Mac’s readers, the Los Angeles Lakers player shared some photos earlier today on his personal Instagram profile. While the photos don’t seem to have anything particularly special, James is wearing white earbuds that look like the new Beats Studio Buds.

From the distance the pictures were taken, it is hard to see the earbuds in detail, but they seem to have the Beats branding in the same place as shown by the images revealed by 9to5Mac. While the first images of the Beats Studio Buds that we found show a black model, the system files also indicate that there will be a red and white version — which looks like the one James is wearing.

Beats headphones are extremely popular with players and artists, so it’s no surprise that Apple has shipped a few units to these people before the official launch. As for the Beats Studio Buds, 9to5Mac has learned that it will have a smart charging case just like the AirPods, plus features like “Hey Siri,” automatic pairing with Apple devices, and noise cancellation.

Apple is yet to announce the official release date of the new Beats Studio Buds.