iPhone 13 to feature sensor-shift camera stabilization in all models 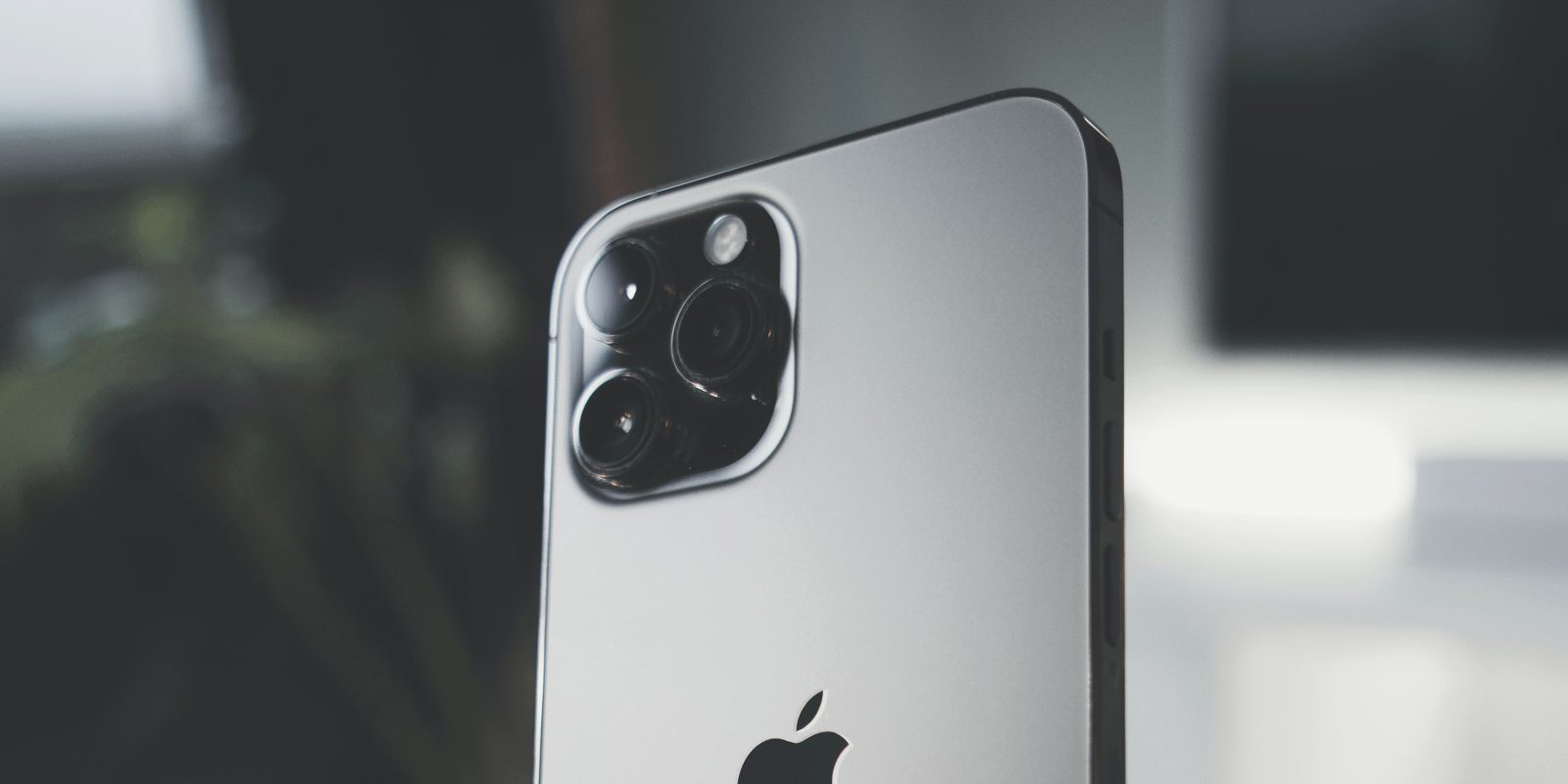 A report shared by DigiTimes expects iPhones to outstrip Android handsets in Voice coil motors (VCM) demand starting July. This part is typically used as the camera’s focus function and is expected to feature in all iPhone 13 models.

The VCM makers mainly deliver shipments for Android handsets in the first half of the year, but such shipments are expected to be surpassed by those for iPhones in the second half, given that all new iPhones will feature the sensor-shift OIS (optical image stabilization) function, the sources said, adding that the makers have been told to raise capacity by 30-40% to meet strong demand for iPhones.

As for now, only the iPhone 12 Pro Max adopts sensor-shift OIS technology. Its primary advantage is an image sensor much lighter, which helps precise stabilization. Unlike the iPhone 11 Pro and 11 Pro Max that featured the same cameras, Apple differentiates its Pro cameras on the iPhone 12 line.

DigiTimes sources believe all iPhone 13 models will adopt this technology, as “demand for VCMs to support the function will grow 3-4 folds after all new iPhones incorporate the capability,” the sources said.

Currently, rumors about the upcoming iPhone 13 say the model will have a smaller notch and an Always-on 120Hz display. It’s not yet clear what’s in store for the A15 Bionic processor, but a report from TrendForce has said that the chip will be built on a 5nm process similar to the A14 Bionic processor. The change will be that Apple uses a new 5nm+ technology to enhance performance.

The upcoming iPhone 13 could receive a 1TB storage option, a larger battery, and more colors. Be sure to check out our full guide right here for details on everything we know so far about the iPhone 13, which we are continually updating with the latest rumors.