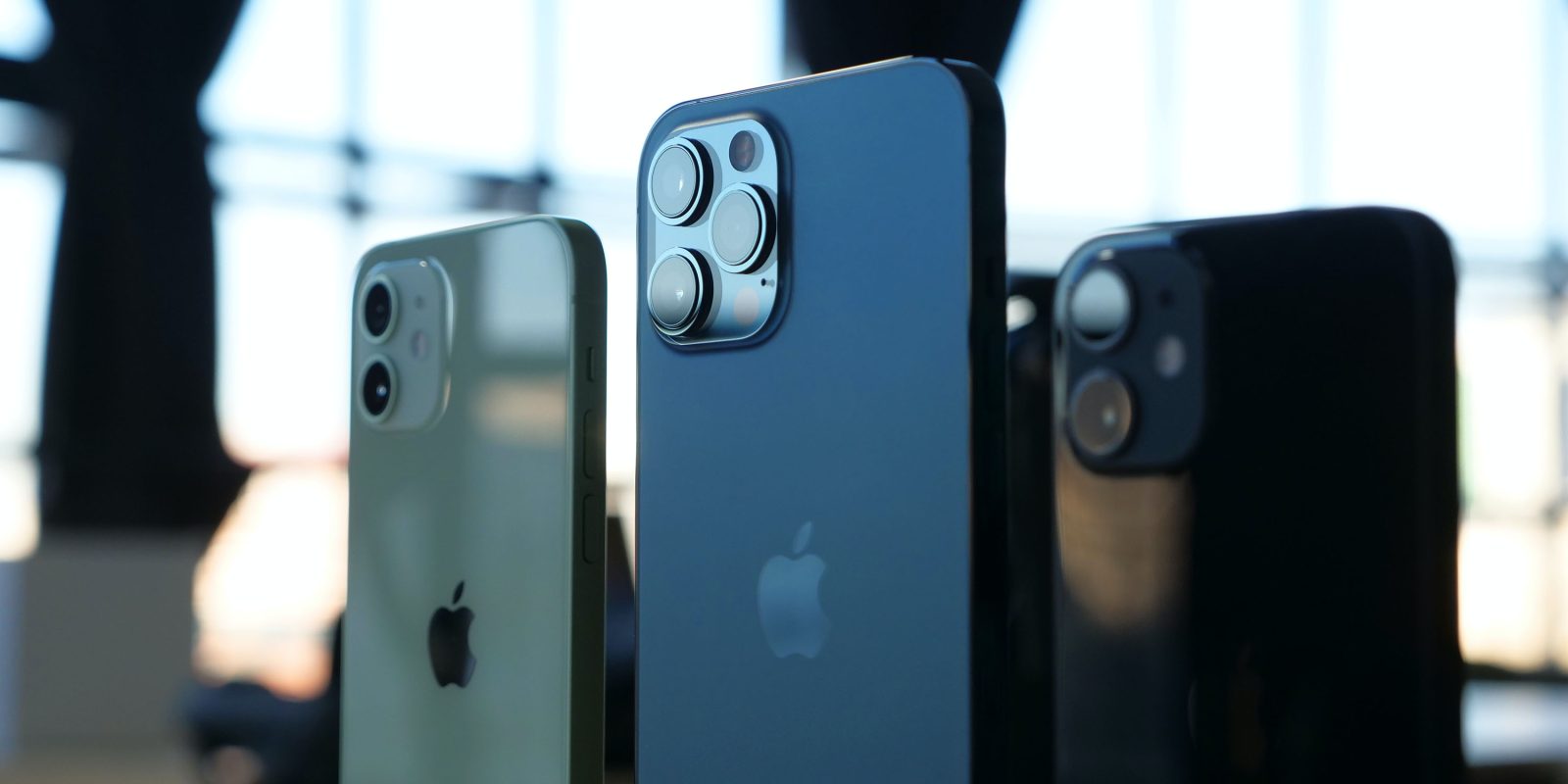 A new report claims that iPhone 12 installed base increased by 2% in Q1 2021 compared to the iPhone 11 in Q1 2020. The “installed base” is the number of units of a product actually in use, and it’s not part of Apple’s strategic focus.

According to Counterpoint research, comparing the Q1 2021 iPhone installed base with the Q1 2020 shows initial sales of the iPhone 12 series were better than the iPhone 11 models: 16% against 15%.

The research notes that “the 12 series’ release date was one month later than that for the iPhone 11 series. Further, the iPhone 12 series also competes with the low-tier iPhone SE 2020.”

In another report, Counterpoint said this iPhone was the best-selling 5G phone in October:

There is a large pent-up demand for 5G upgrade, especially within the iOS base, which is now getting converted into sales. This was complemented by strong carrier promos, especially in the US, which accounted for over one-third of the iPhone 12 and 12 Pro sales for the month. All carriers were offering the iPhone 12 for $0 through a mix of the trade-in and unlimited plans.

China and Japan also saw strong initial demand for the 12 series. Compared to most of the other 5G models, which have a regional presence, the iPhone 12 has a wider market coverage – it is available in over 140 countries, thus helping sales.