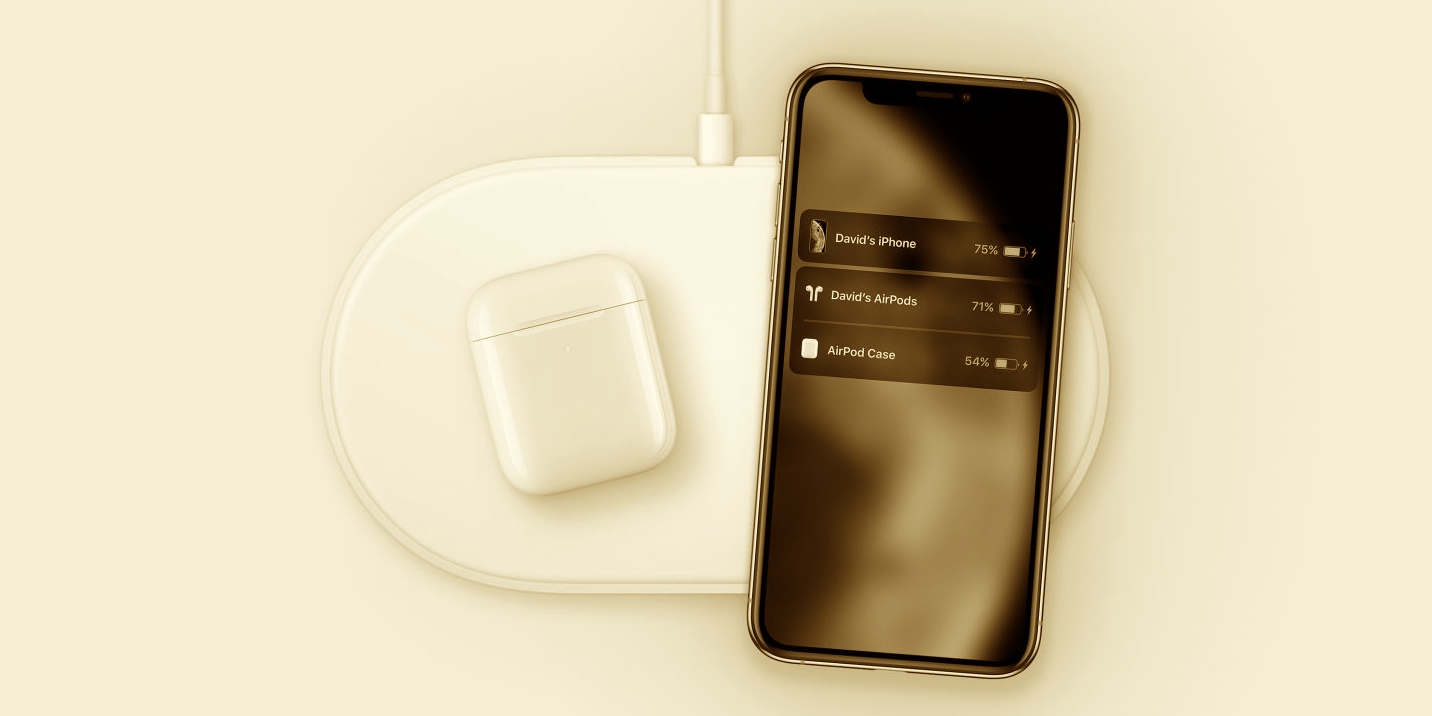 In a report shared today by Bloomberg, Apple’s teams apparently are still working on some spiritual successor to the doomed AirPower mat project. In the years since AirPower’s announcement (and cancellation), third-party accessory makers have achieved multi-device Qi charging through various means, although the promised ability to charge an iPhone, Apple Watch, and AirPods on the same pad remains AirPower fiction. Apple’s current best attempt is the MagSafe Duo accessory, but there is clearly nothing as elegant as a simple seamless charging mat.

The report says Apple is also in the research and development stages regarding true wireless charging technology. That is, being able to send power over the air across short distances — not merely via an inductive pad like we know “wireless charging” as today.

The AirPower project is one of the biggest embarrassments in Apple’s recent history. The accessory was first announced as part of the iPhone X keynote in 2017, promised to arrive in 2018. Apple SVP Phil Schiller even said that “Apple knows how to do this” and would be contributing to the Qi standards body to make multi-device wireless charging ubiquitous.

However, AirPower mat was never released. Rumors spread the gamut from the the device simply not working to horror stories including the AirPower mat prototypes catching aflame on a regular basis. 9to5Mac understands that Apple eventually did manufacture reliable prototypes, but the complex engineering that went into the product made the cost impractical and production yields were low. The product was officially cancelled in March 2019.

Apple is clearly invested in wireless charging technologies as many expect it wants to design an iPhone with no ports at all at some point in the future. In fact, Ming-Chi Kuo once said that a portless iPhone was coming as soon as this year. However, those rumors have since fizzled out.

To date, Apple has added Qi charging to its entire iPhone lineup, launched MagSafe charging last year with the iPhone 12, and is now rumored to be bringing wireless charging to the iPad as well.