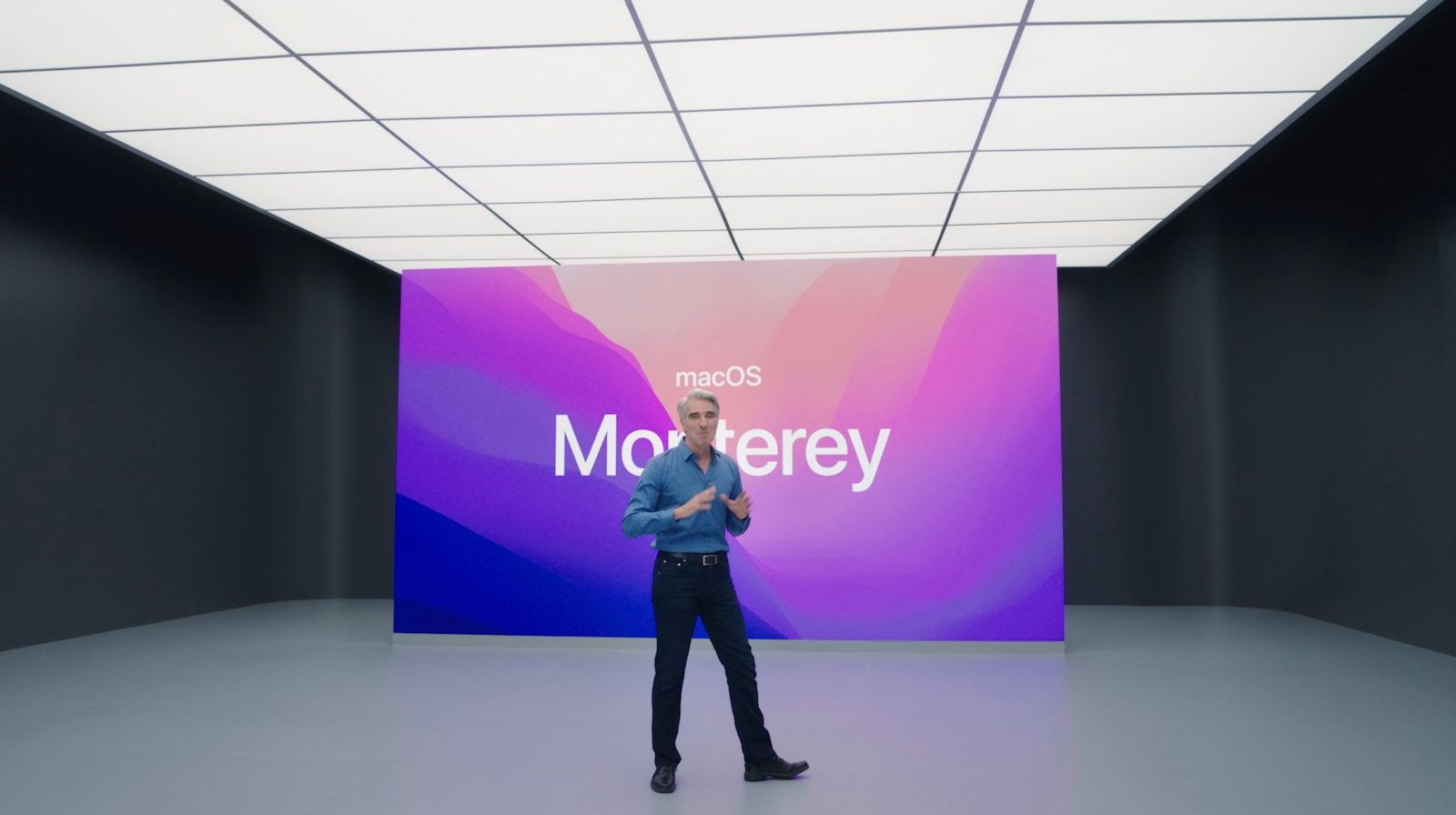 As part of WWDC today, Apple announced the next major version of its desktop operating system, macOS Monterey. The Shortcuts app is now available on the Mac to achieve ‘peak productivity’. Safari is getting a new design including an integrated tab bar, that sits alongside the search field.

Universal Control allows you to more easily use an iPad with a Mac, as your keyboard and mouse seamlessly moves over to each device. You can even drag and drop between your connected devices.

Apple called Shortcuts as the future of automation on Mac, and the first steps in Monterey are part of a multi-year transition. Automator will continue to be supported in this release and Automator workflows can be imported into Shortcuts.

AirPlay to Mac lets your Mac be an AirPlay destination, so you can quickly play content from your iPhone your Mac’s display.

In addition, Monterey includes features that are also coming to iOS 15, including updated FaceTime, Focus notification modes and SharePlay for watching content with others.