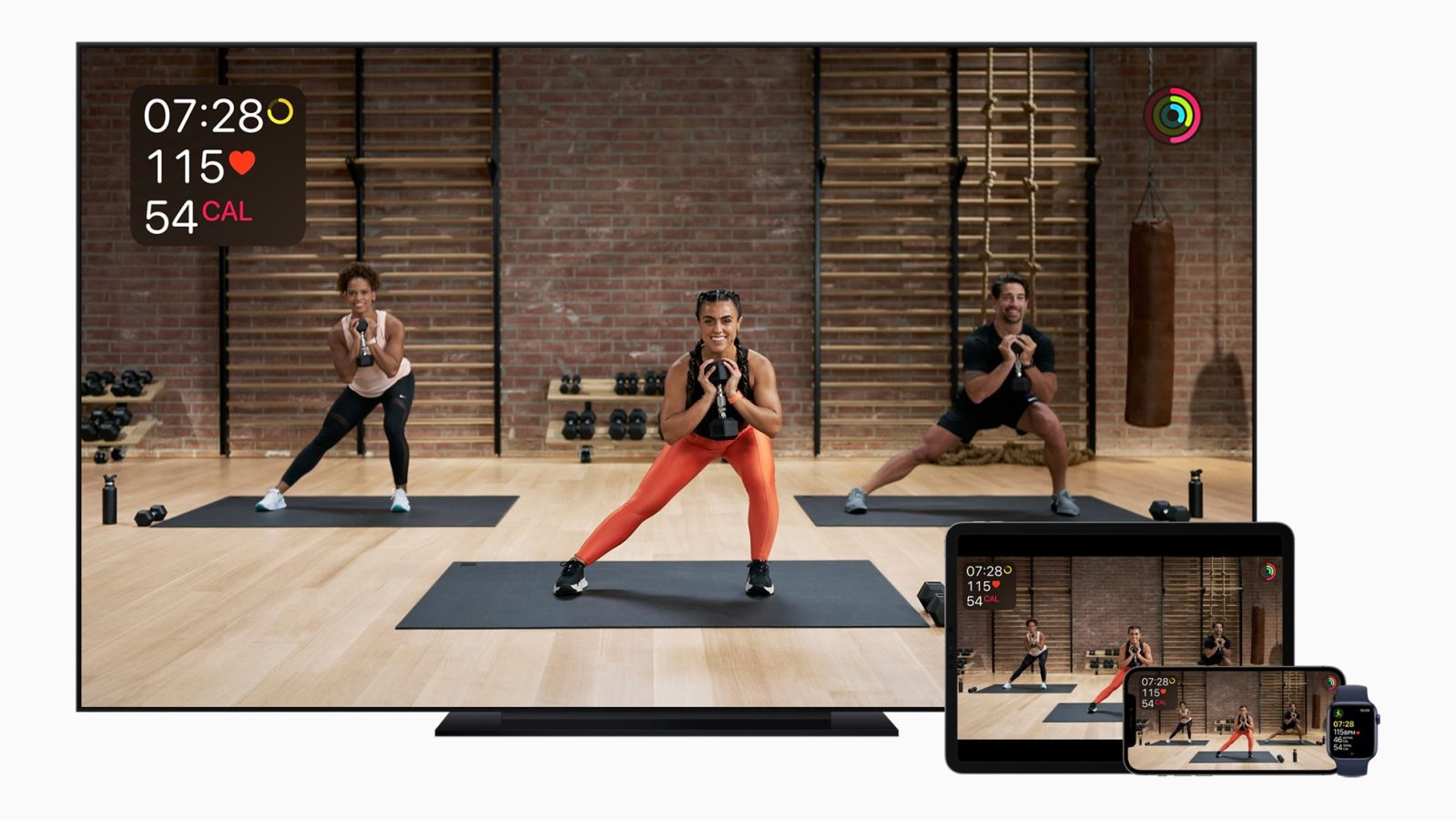 A rather strange issue with Apple Fitness+ has cropped up in the last twenty four hours or so. On the Apple TV, upon pairing a nearby Apple Watch to start a Fitness+ workout, the Fitness app crashes and the user is sent back to the Apple TV Home Screen.

As Apple Fitness+ on the Apple TV only works with an Apple Watch paired, this effectively means the service is unusable right now on the TV for affected users.

One possible workaround is to use AirPlay from an iPhone, instead of using the Fitness app on Apple TV directly.

This bug seems to have been caused by a server-side change rather than a specific software update on Apple Watch or Apple TV, so hopefully Apple can fix it soon. The official Apple System Status page is not currently reporting any issues however.

Apple Fitness+ launched last year, as part of Apple’s expanding collection of content services. Fitness+ is available on Apple Watch, iPhone, iPad and Apple TV. Users subscribe to access new workouts every week from Apple’s team of fitness trainers. The service costs $9.99 per month or $79.99 per year. It is also available as part of the Apple One Premier bundle.