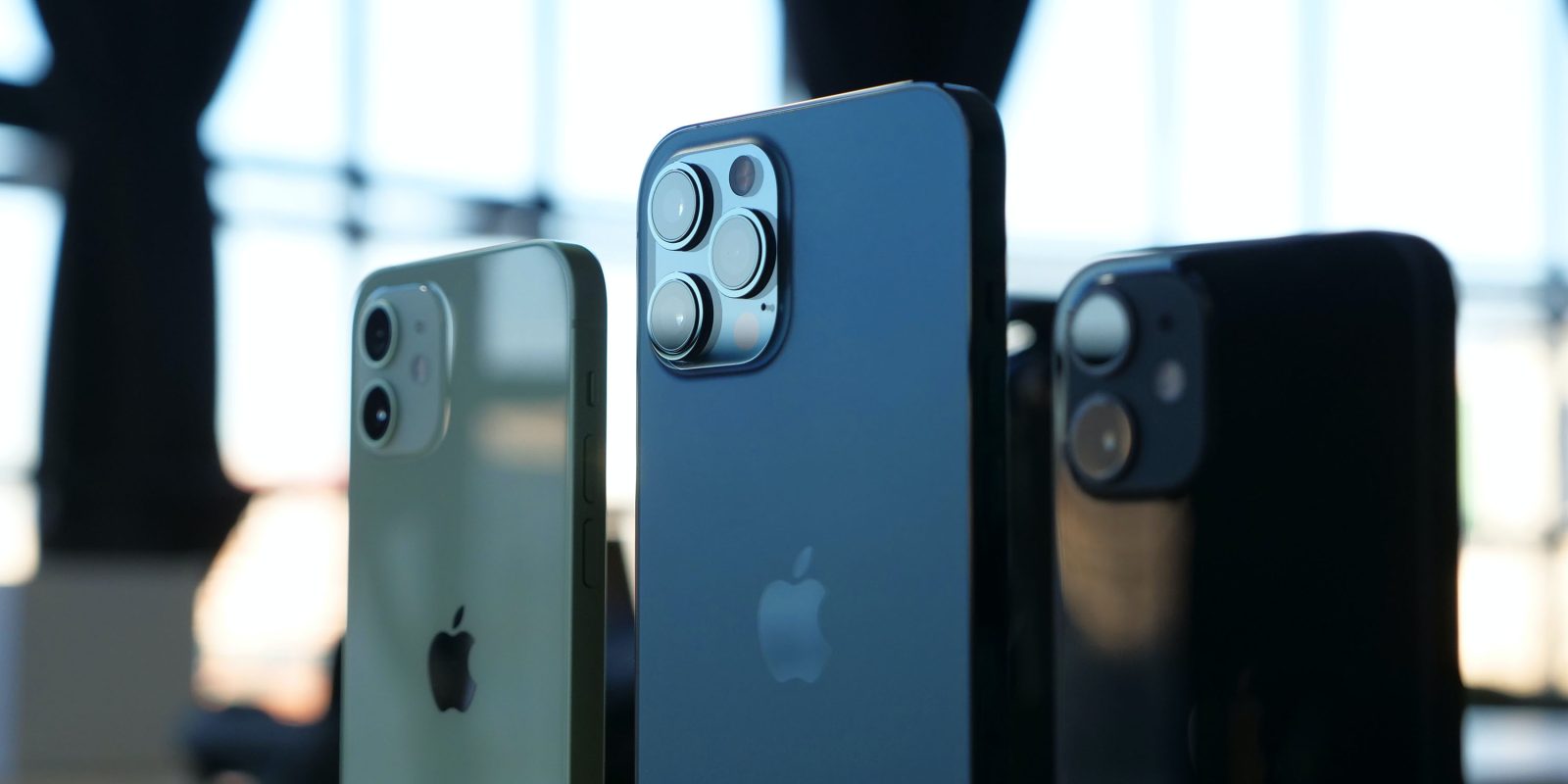 Apple has settled a case with a 21-year-old student after she sent her iPhone to a repair facility in 2016 only to find that employees had uploaded personal explicit images and videos to her Facebook account from the phone during the repair process.

The student had sent in her iPhone to Apple to get repaired. The invasion of privacy ultimately took place at a repair center in California, run by Pegatron, an Apple contractor. The Telegraph reports Apple paid out millions in settlement compensation.

Apple prides itself on its commitments to privacy and data security. Unfortunately, in this instance, those priorities were not upheld at its contractor’s facility.

About 10 images and videos from her personal on-device photo library were shared online by the repair technicians. The lawsuit was suing Apple for invasion of privacy and infliction of emotional distress. The employees involved were fired.

While it was being fixed, the two technicians posted “10 photos of her in various stages of undress and a sex video” from her Facebook account, in a way that suggested she had uploaded them herself. The images were only removed after friends informed her that they had been posted.

In a statement to The Telegraph, Apple said “when we learned of this egregious violation of our policies at one of our vendors in 2016, we took immediate action and have since continued to strengthen our vendor protocols.”

One of the issues here is that Apple instructs customers to send in their iPhone with the passcode disabled, which allows anyone in the chain to access any data stored on the device. However, it is always advised to also reset your device to factory settings before sending it in for repair.